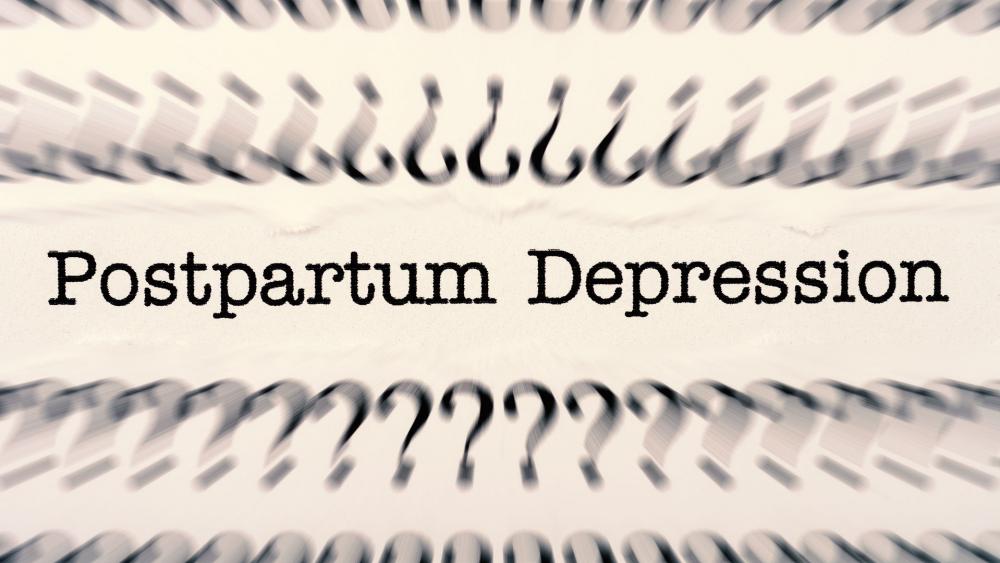 With Mother's Day on the way, some moms may not be happy.

About one in five new mothers suffers from postpartum depression, a disorder which includes symptoms like sadness and fear.

Many women fear judgment, so they try to keep this condition a secret, but doing so could have devastating consequences

Meet Kathy DiVincenzo, mother to 3-year-old Gianna and 3-month-old Domnick. She wants to show the world what postpartum depression looks like up close and personal.

So she posted two photos of herself on Facebook.

One picture shows her sitting in a messy playroom with her hair disheveled.

In the next, she sits in the same playroom, but this time it's clean and she looks model perfect.

Both pictures, DiVincenzo tells ABC News, are her reality.

The idea to post the pictures came from a conversation she had with a photographer friend that led to the post that's now been shared almost 70,000 times.

She points out that pictures on social media can be deceiving.

"I was scrolling through my Facebook feed, feeling upset that it seemed everyone else had it together when I didn't," DiVincenzo says. "But I was guilty of it too."

"Chances are, you're feeling pretty uncomfortable right now (trust me I am too)," she writes in her Facebook post.

"I'm going to challenge you to push past the discomfort society has placed on postpartum mental illness and hear me out."

DiVincenzo says she had postpartum anxiety with her daughter, and she says she's come to recognize the symptoms after the birth of her son.

This brave Ohio mom hopes the photos will start a larger conversation about the disorder to help other new moms heal.

"Motherhood is hard, and it's even harder with a mental illness," she explains. 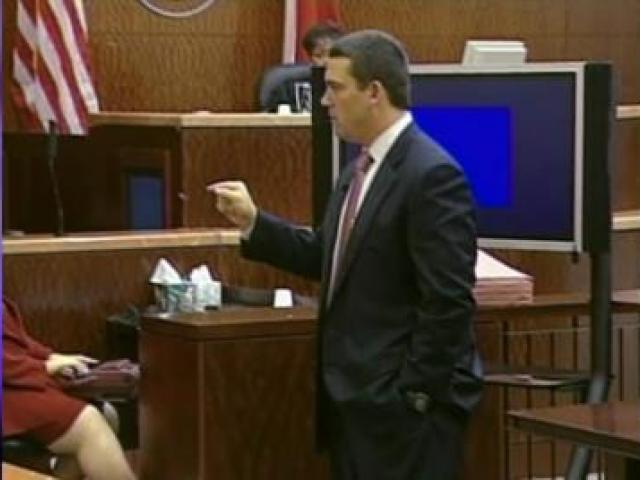