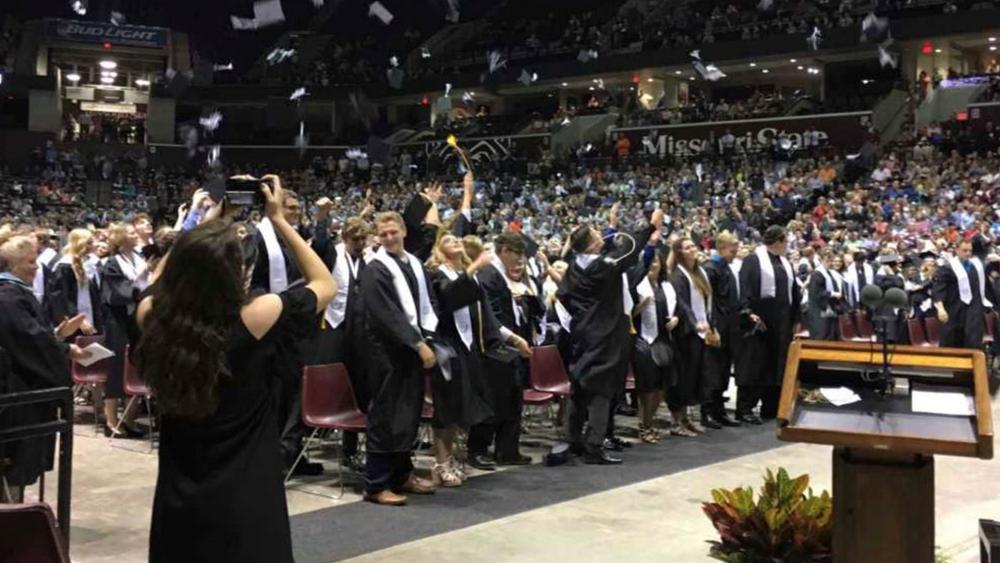 A group of recent high school graduates are demanding an apology after their school superintendent reportedly invoked prayer, the Bible and his “savior” during a commencement speech over the weekend.

A group of former students at Willard High School in Willard, Missouri, are taking aim at district Superintendent Kent Medlin, claiming that he simply went too far in sharing elements of his faith with the students and families who gathered for Saturday’s graduation ceremony, the Springfield News-Leader reported.

Some of the graduates spoke out to media after the fact and explained their frustration with the reportedly religious sentiments that were expressed by Medlin, who is set to retire next month. 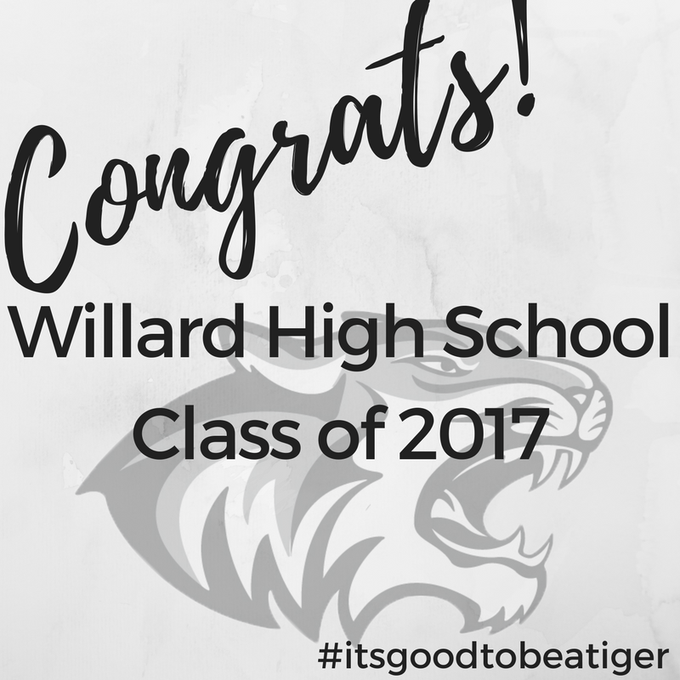 It's Graduation Day! Congratulations Class of 2017! We are proud of you! #itsgoodtobeatiger

At least four students reached out to the media and threatened to file a complaint with the American Civil Liberties Union.

“I came there to graduate, not go to church,” senior Preston Schaeffer told the News-Leader. “It kind of ruined the rest of my night.”

Ashlynn Bradley, another senior, said that Medlin invited students to his office to talk about God, calling his remarks “inappropriate.” She also said that he “asked students to stand up and pray as a Christian, quoting the Bible numerous times throughout.”

While no letters of reprimand have been sent to the school district by atheist activists or First Amendment watchdogs, the Friendly Atheist blog took aim at Medlin. Blogger Hemant Mehta wrote, “When students have to educate their administrators on the law, you know things are bad.” 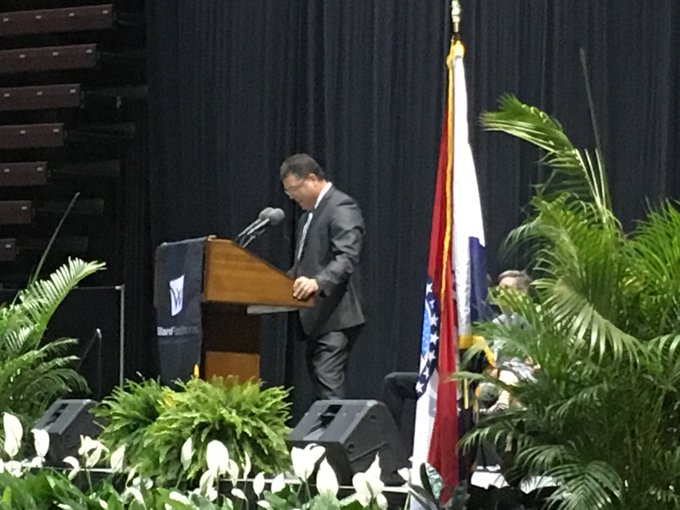 Medlin told the News-Leader that he did offer a blessing for the students, but that he meant no ill intent, and he offered an apology to anyone who was bothered by his comments.

“If my behavior was offensive to anyone then I am truly sorry,” the school leader said. “I in no way wanted to offend anybody. That was not my intention.”

Read more about the controversy here.