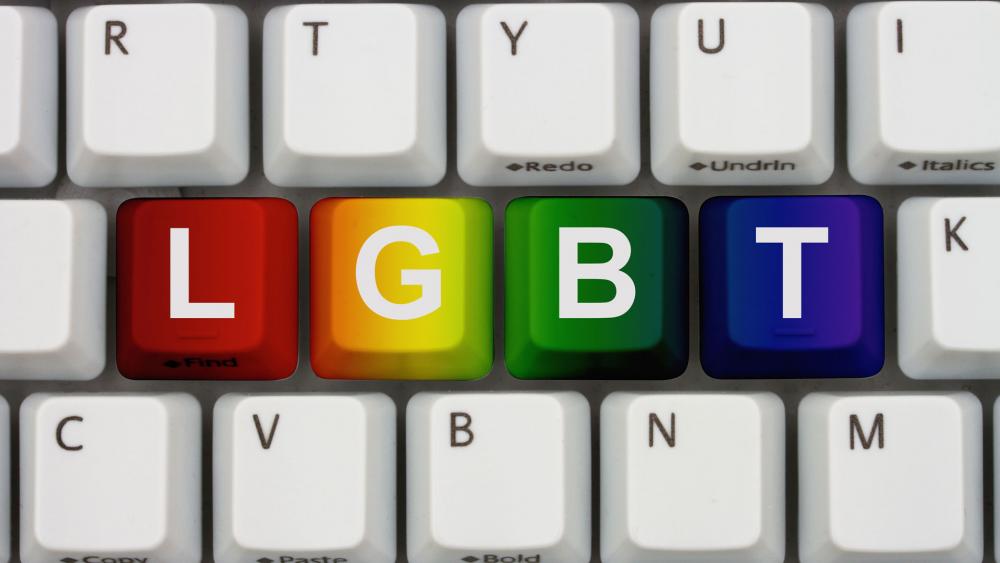 In a state beset by bathroom battles, North Carolina Governor Roy Cooper has decided to fire a shot of his own.

Cooper has pledged to issue an executive order that will expand the rights of LGBT people beyond the compromise law he agreed to with Republicans in the legislature.

Cooper came under fire from LGBT activists for not holding out to repeal HB2, a law that banned local ordinances from giving transgender people the right to use the bathrooms of their choice. It also required individual to use bathrooms in accordance with the sex listed on their birth certificate when in government or state-run buildings.

Instead, Cooper compromised with Republican legislators and signed a law that gives transgender people the right to use the bathroom of their choice, but still bans localities from creating their own rules on "sexual orientation discrimination" until 2020. It also gives the legislature the sole right to regulate bathroom use.

For LGBT activist groups, Cooper's compromise was not enough and he received a significant amount of backlash for singing the altered HB2.

Now, Cooper has announced that he will sign an executive order expanding the rights of the North Carolina LGBT community. At an event hosted by the Center for American Progress in Washington D.C., he stated that the order would aid in "LGBT protections."

Though details are unclear, it is speculated that the order will extend protections given to state employees who openly act upon their preferred sexuality, specifically those within agencies under the executive branch.

"As governor, as the leader of my state, knowing what it has done to the reputation of my state, and the signal that it sends to LGBT citizens and everyone, I knew we had to make a step," Cooper said, according to the Associated Press.

According to the NC Values Coalition (NCVC), Cooper's order will endanger women and children.

"Cooper renewed his call for special treatment of lesbian, gay, bisexual, and transgender individuals at the expense of families, who will lose their privacy, safety, and dignity."