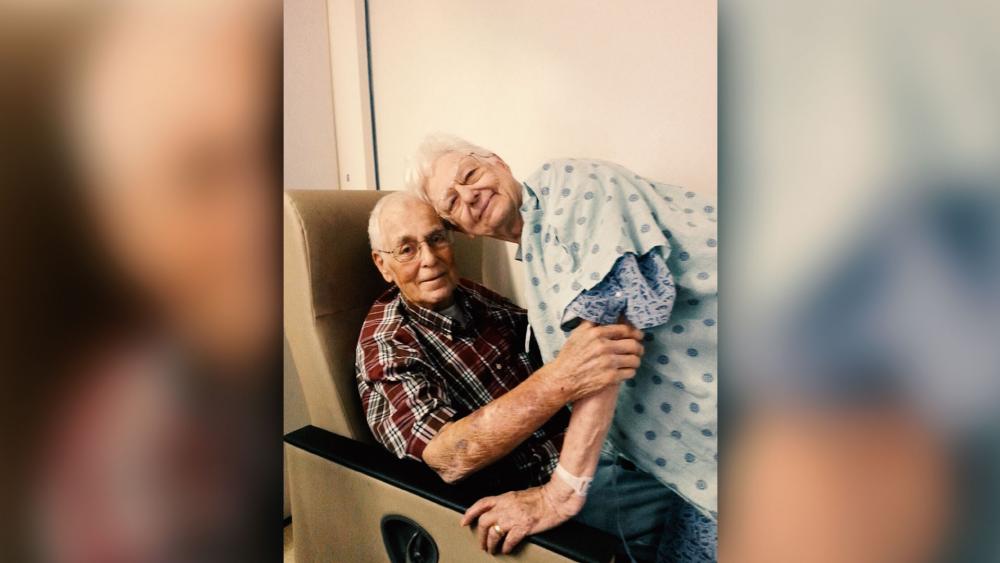 An elderly Houston-area couple, whose love story stood the test of time, died in a manner many couples hope for: at the same time, while holding hands.

Their obituary says, "Delma June Ledbetter and Thomas Charles Ledbetter went to be with Jesus; and with their parents and siblings in Heaven."

Tom and Delma's love story of began 62 years ago. Amazingly, the couple married after knowing each other for only three weeks!

Their relationship began in Florida, when the two were in their early twenties. Tom and Delma literally met on the street. He was moving his car. Totally out of character, Tom actually grabbed Delma's hand and kissed her on the cheek during that first meeting.

He grabbed her hand one last time this side of eternity.

Tom and Delma's daughter Donetta Nichols shared her parents' love story along with pictures from their past with Houston's KPRC News. They enjoyed their two children, then grandchildren, then great-grandchildren. Donetta said they two were inseparable and very happily married.

The remained together until the very end of their lives on earth.

"We got him over to the nursing home with Mama. They had pushed their little beds together and Mama was laying right there, facing him. She was asleep and Daddy goes and he reached over there and he grabbed ahold of her hand and he just laid there with her, and it was so sweet," Donetta said.

Not long after that, Tom died. Then within 90 minutes, so did Delma.

"It was exactly how they wanted to go. It couldn't have been any better," Donetta said.

"Their love was a testimony to many, and was surely a match made in Heaven," their online tribute says. "Although the family is filled with sadness, they are left with many loving memories until the time comes that they are all together again." 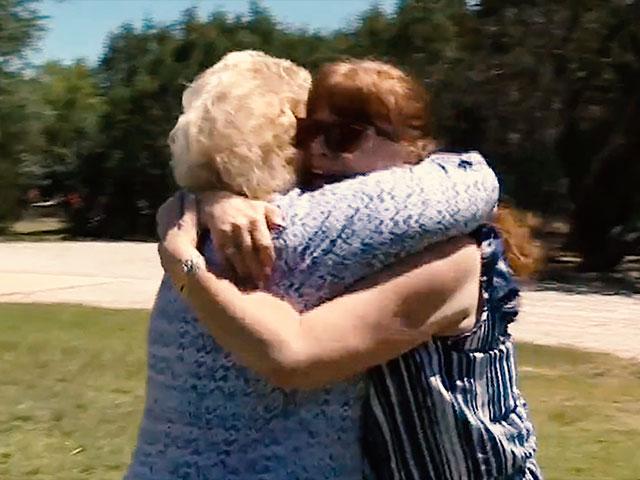 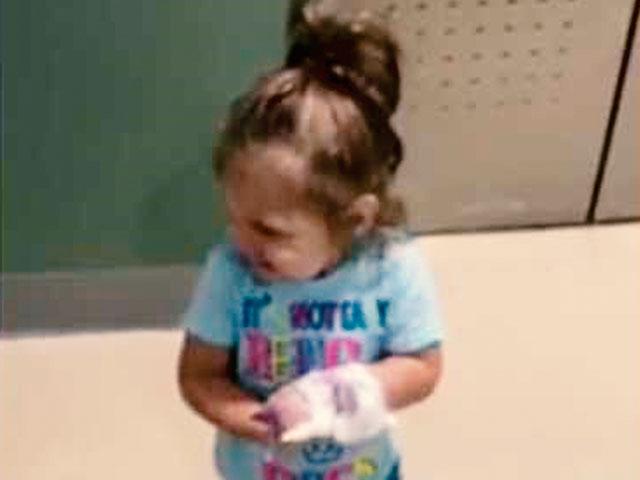