School Fulfills Grandma's Dying Wish in the Most Amazing Way 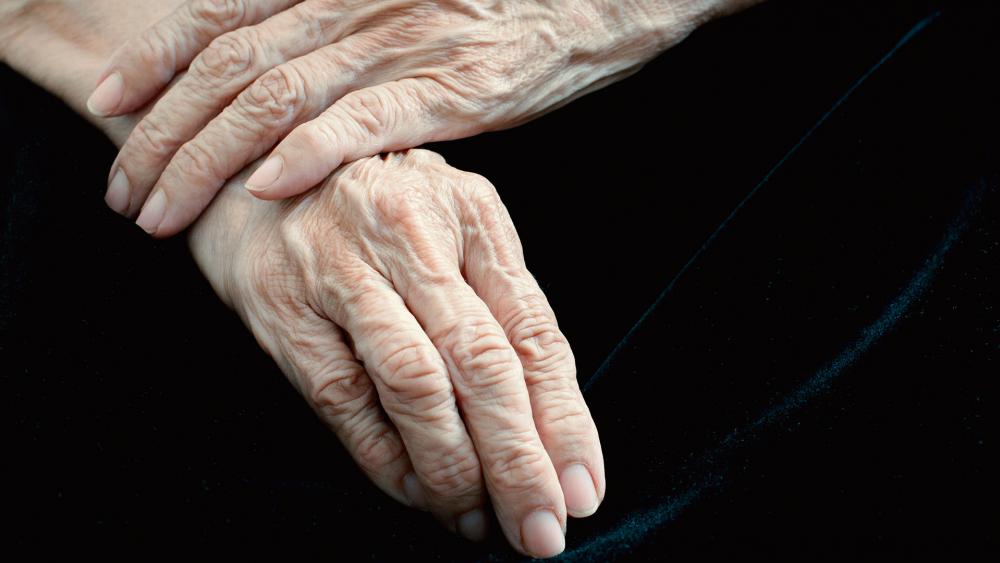 All Clinton Vest wanted was for his dying grandma to watch him walk the stage for his graduation from Kingwood Park High School.

A rare form of cancer left her bedridden and fighting to stay alive.

It was awful," Vest told KHOU News.  "She's like my mom, so it was the worst thing ever."

So, the school decided to bring the graduation to the ailing grandma.

"I told them I could get some things together, a diploma and be over within an hour," said Assistant Principal Mark Ruffin.

"I had the biggest smile on my face. It was amazing," Vest said. "She saw me in the cap and gown, and she was staring at us, and she knew what was happening. That was the best part. She knew what was going on."

Grandma used all her strength to show her grandson that she was proud of him.

"She had enough energy to clap and say congratulations and everything," Vest said. "For this to happen, it was a miracle."

"It was all she wanted before she passed, it was everything to her," Vest said.

The principal said it wasn't a request he heard every day but he's glad he got to be apart of fulfilling her dying wish.

"It was not a call that we get everyday. It caught me off guard. The gravity of the situation hits you when you hang up the phone and realize what other people are dealing with," Ruffin said.