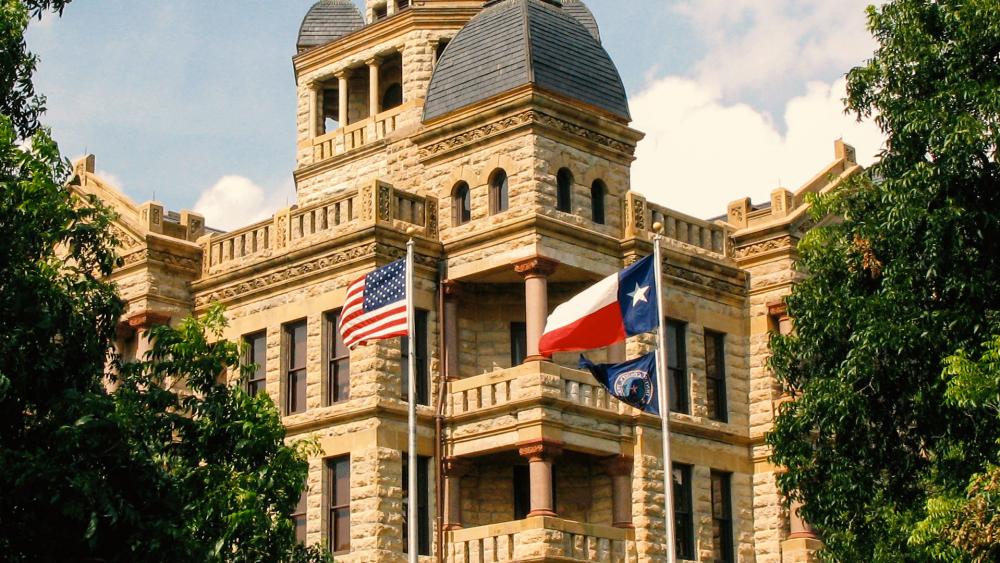 It has come under fire from pro-Muslim groups.

The Center for American Islamic Relations (CAIR) dubbed it "anit-sharia," and encouraged citizens to protest it.

Numerous aspects of it, and many other foreign legal codes, violate constitutional rights of Americans.

Under sharia law alone, whippings, other cruel methods of punishments, and even certain types of killings, are permissible in extreme cases. Children are also sometimes allowed to be married off to adults.

It provides for only American laws to be used in American courts.

Banning the implementation of foreign, and specifically sharia law isn't a new concept. Similar bills have been introduced in 13 other states this year alone.

For example, Michigan's House of Representatives introduced HB 4499 earlier this year.  It would partially stop foreign laws being used and "provide for modification or voiding of certain contractual provisions or agreements that would result in a violation of constitutional rights."

Texas has introduced many other bills relating to banning foreign laws in the past. Passing this one is yet another step in assuring Constitutional rights are granted in courts.

The legislation passed the Texas house on May 6, and the senate on May 22. It's currently awaiting the Governor's signature.