86-Year-Old a Hometown Hero for Donating $400K to Kids 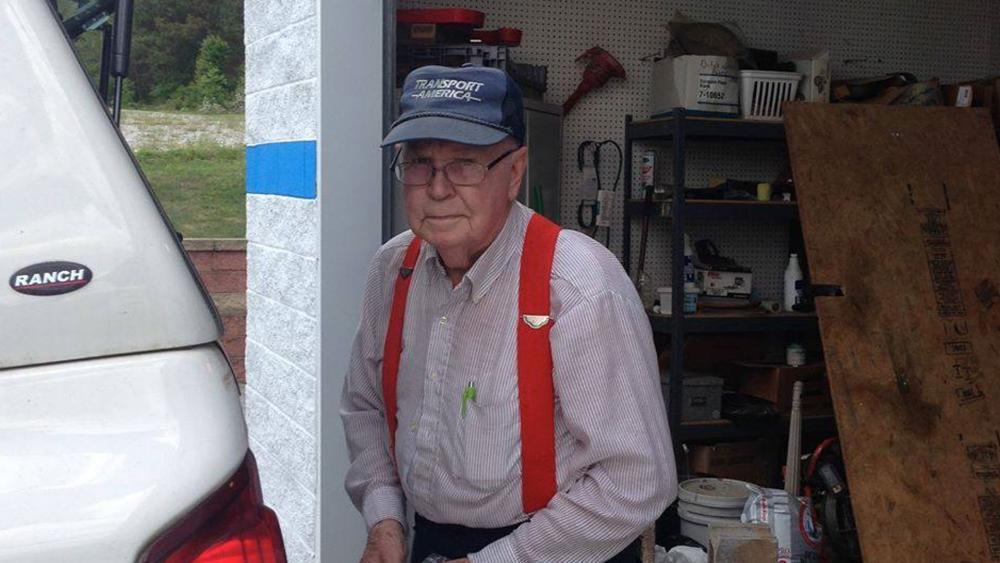 It's been 32 years, 9 million pounds of paper, and 51,000 cans of aluminum since 86-year-old Johnny Jennings began collecting scraps for a good cause.

Since 1985, Jennings has been donating all the proceeds from his recycling efforts to the Georgia Baptist Children's Home and Family Ministries.

"Johnny Jennings is one of the most gracious individuals I have ever met," Georgia Baptist Children's Home President Dr. Kenneth Thompson told TODAY. "I have always admired his quiet, humble spirit, his commitment to helping others and most of all, his love for the children in our care."

"He is our hometown hero, for sure," Shay Drennan-Love told CBN News.

"My husband and I were looking into adoption and a friend said [Jennings] was serving on the board of the Georgia Baptist Children's Homes. So I called and we struck up a conversation," she told ABC News. "He told me about his recycling program and I told him I would save all the recycling in my office if he wanted to come by and pick it up."

"For the past 12 years or so, every Thursday, he's come to my office to pick up the recycling," Drennan-Love added. "It's my favorite day of the week."

Drennan-Love explained to CBN News why Jennings began donating to the children's home.

"Mr. Jennings went down to his church to carry food when he was 18-years-old," she said.

"While he was there they were invited to stay and eat. Three little boys ran up to Mr. Jennings and put their arms around his legs and asked him if he would be their daddy," Drennan-Love continued. "Of course, at 18 he couldn't but he swore that he would do everything he could for the children's home after that."

Jennings later involved his own son, Brent, with that mission.

Brent said his father began recycling as a way for the two of them to bond.

"We used to use it as time together," he said. "We'd walk roads and pick up cans and sell it and take the money and put it in a savings account. When I bought my first house, I had enough from recycling to make my first down payment on my home."

Jennings continues to collect cardboard, paper, cans, bottles, and other items that can be exchanged for cash.

Brent said it's a commitment that his dad won't stop anytime soon.