A Mega-Church Grows in Bronzeville: This Chicago Minister Is Giving All for a Gang Neighborhood 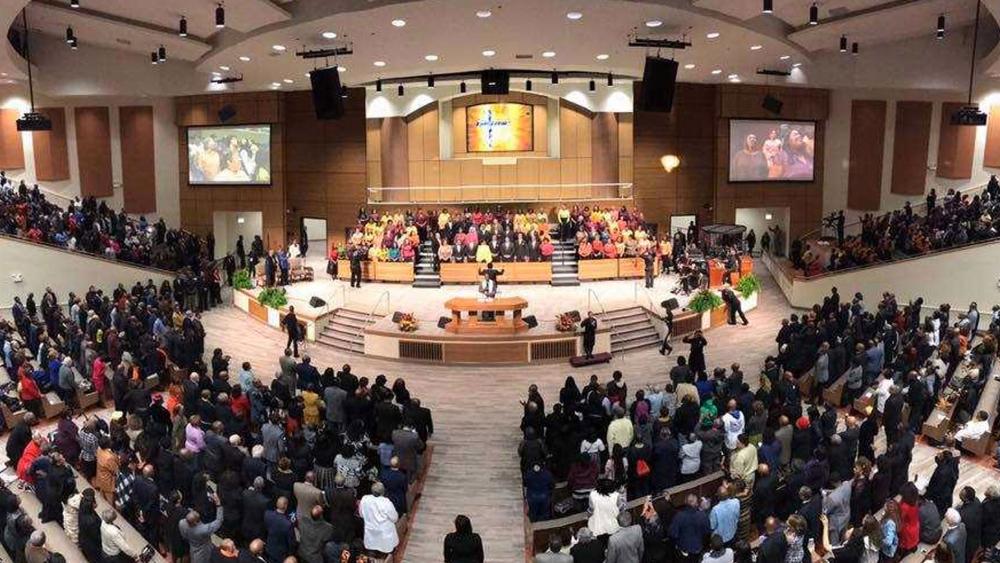 Over his decades of ministry in Bronzeville, a Chicago neighborhood known for crime and violence, Bishop Horace Smith has watched as others moved out.

It happened in 1987, when the church decided to invest $3 million in a new building. "The Lord impressed on us to stay where we are," Smith told CBN News.

Now, the church has made a $33 million investment in a new worship center and ministry complex, even as the shootings and gang violence continue.

Already this year 3,000 people have been shot in Chicago and the papers regularly report on violence in Bronzeville. One study found two-thirds of the youth at Bronzeville area schools worry about the safety of their families and friends.

Smith says the driving force behind the new construction is a desire to invest in the neighborhood's youth.

"It is the only way to go," he said. "The family is the first most important unit in our society, even in the church."

Smith says he hates to see people point the finger at Chicago's young people in response to the city's homicide crisis. Chicago is on track for 700 murders this year, just slightly down from last year.

Smith believes the best solution is to pour resources into meeting the needs of children and teens. He points to the staggering number of African-American youth with no father in the home, public schools with books that are 10 years old, and children who haven't eaten coming to school hungry.

Smith speaks both from the pastoral perspective and his work as an attending physician at the Ann & Robert H. Lurie Children's Hospital of Chicago. He's also the Presiding Bishop of the Pentecostal Assemblies of the World.

The new ministry complex will include a youth recreation area, a parenting center and child development area.

The church will continue to focus on education with mentoring and scholarships for undergraduate and graduate education says Smith.

He notes with pride that, over the years, Apostolic Faith has been kept in "pristine condition" with no graffiti or defacements. He takes that as a sign that the neighborhood understands and appreciates its mission.

The church started in 1915, says Smith. This Sunday it will hold its first services in the new sanctuary which seats 3,000.