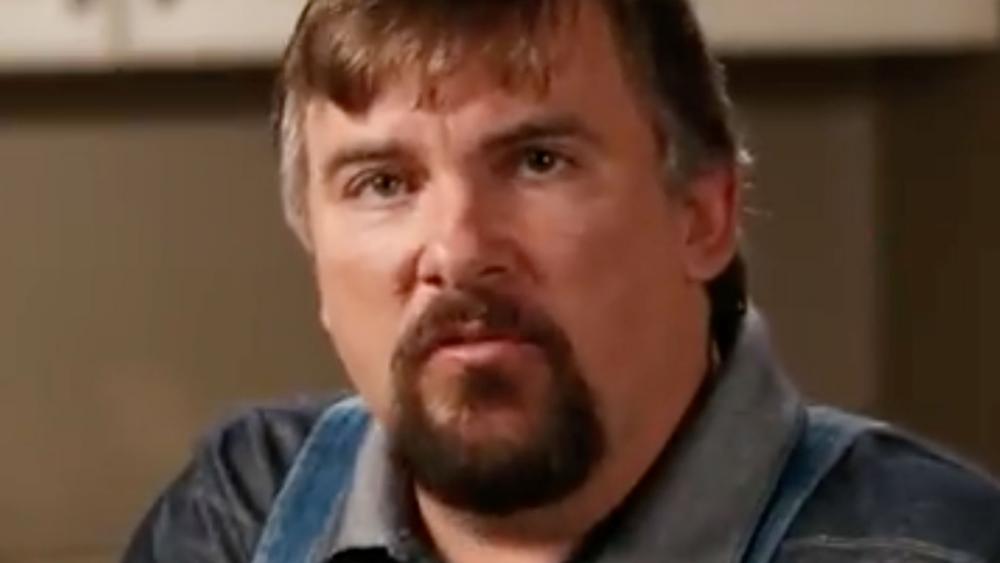 Attorneys representing a Tennessee grandfather who wants to read his Bible on a public sidewalk say a city law that bans him from doing that without a permit violates his constitutional rights.

"I was shocked that a city had a law banning anyone from reading the Bible on a public sidewalk without the city's permission," said Paul Johnson in a statement. "All I want to do is tell people about the love of Jesus by reading my Bible, but I was worried I might be arrested if I tried."

First Liberty and the Center for Religious Expression sent a letter today to Sweetwater, Tennessee officials on behalf of Johnson.

The letter requests that the city stop using the city ordinance, which one attorney in a statement, described as "overbroad and unconstitutional," and a First Liberty news release described as "outdated."

"Because he can't go into the mission field and go to all the world to preach the Gospel, he does that anywhere nearby that he can," Chelsey Youman, counsel for First Liberty, told CBN News.

At a solar eclipse event in Sweetwater in August, Youman said Johnson wanted to share the Gospel.

"But when he arrived and was in a public sidewalk, not really bothering anyone, and the police showed up and told him he was not allowed to tell... to express any of his views without a permit," Youman said.

"So after that, he went to go get a permit from the city recorder's office, and they denied him," she continued. "So essentially, the city of Sweetwater, Tennessee, bans all public expression on any of their public sidewalks, which is unconstitutional."

Recorder Jessica Morgan told CBN News, "He (Johnson) was never denied a permit after August 21, 2017." She also said that getting a permit requires a ten-day notice.

The demand letter states that Johnson decided to get that permit to speak during another festival, happening about one month later.

Mrs. Morgan, however, informed Johnson that he was not eligible to receive a permit. For reason, Mrs. Morgan invoked the same ordinance referenced before, the permit requirement for "demonstrations" Sweetwater Ordinance 16-110, asserting that she could not issue a permit for his planned speech. Mrs. Morgan indicated that Johnson's speech was inappropriate because many people would be present for the festival and his expression could interfere with them. Mrs. Morgan advised Johnson that he could apply for a permit, but the request would most likely be denied.
That very day, Johnson submitted an application for a permit to speak during the Muscadine Festival, but he has yet to receive a response.

The letter ends with a demand that Sweetwater provide "written assurance," allowing Johnson "to peacefully share his religious beliefs at future events without imposing the unconstitutional permit requirement for 'demonstrations' on him."

Johnson's attorneys threaten to pursue legal action if the city does not meet a three-week deadline.

"Every American has the right to share earnestly-held views in public," Nate Kellum, the Center for Religious Expression's chief counsel, said in a statement. "No one should need government permission to preach."

"Mr. Johnson does not need permission from the government to express his faith in public," Youman said in a statement. "The First Amendment is permission enough for any citizen in any city in America to peacefully read the Bible out loud on a public sidewalk."

"The Sweetwater ordinance is overbroad, unconstitutional, and must be immediately changed or eliminated," she continued.

"The mayor received a message from you and asked that I respond to let you know that Mr. Johnson will be receiving a response to his letter. Our attorney is drafting it. I do believe Mr. Johnson has left out quite a few details. He was using a voice amplifier during an event that was already scheduled... and he didn't apply for a permit ahead of time, which is in the city code...."

Morgan went on to say that several witnesses told city officials that Johnson called young women and girls derogatory names and said they were going to Hell, and "that's why he was asked to leave the area...."

She also said, "Sweetwater is not anti-religious" and "would never be against anyone reading the Bible publicly...." She told CBN News that Johnson is "doing this to get attention...."