'An Answer to Prayer' in the Fight to End Abortion: The Amazing Success of Bound4LIFE 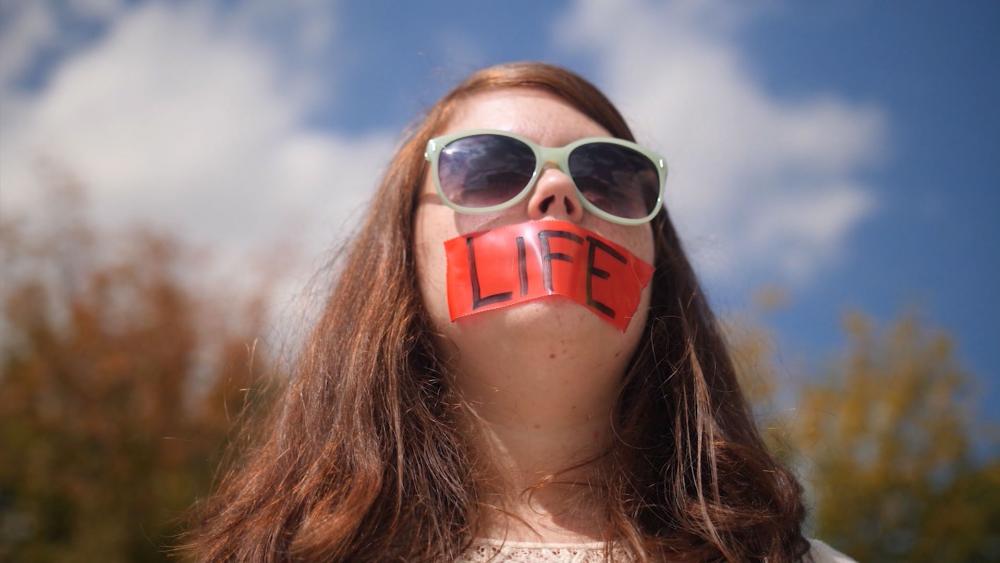 CAPITOL HILL — Outside the U.S. Supreme Court, members of a pro-life group called Bound4LIFE have been praying this prayer for years: "Jesus, I plead your blood over my sins and the sins of my nation. God, end abortion and send revival to America."

But when not praying aloud, members of Bound4LIFE often lay silent siege to the Court, wearing red tape over their mouth that has written on it just one word: "Life." It's a way to identify with the unborn babies who have no voice to protest their death in the womb.

Full-time Bound4LIFE staffer Robbi Harvell felt called to this battle. One of the group's many millennials, she told CBN News, "It really started with the Lord. It was a dream in the Lord's heart that has become a dream in my heart: to see abortion end."

Something Important on the Lord's Heart

Do these prayer warriors feel their many years of intercession are making a difference?

Jared Olsen says "yes." He's moved to DC from a local Bound4LIFE chapter – one of the dozens that have popped up across the country.

"Where I've come from in Florida, we've actually seen the abortion rate drop by almost 25 percent," Olsen said. "We've seen the greatest number of pro-life bills pass since Florida became a state.  And that story's really across the nation. God is moving in similar profound ways."

Harvell sees many recent answers, stating, "There's more prayer for the ending of abortion happening in America right now than there's ever been happening. And there are more pro-life efforts and pro-life cases and more pro-life judges being nominated than ever before. And I have to believe that that's an answer to prayer."

Harvell wants people to know this issue is a much bigger deal to God than they probably think. So maybe it needs to be a bigger deal in their hearts.

"I think it's something that not many people are willing to give their lives to pray for and to see a change in that sphere," she opined.

Goal: Save a Million Lives

Bound4LIFE members don't just pray – they also take action, both at the local and national levels.

Executive Director Matt Lockett explained, "Truth be told, I want to save one life. But I also want to save a million lives."

And he said that's why it's important that Bound4LIFE people pray and lobby for the pro-life cause on Capitol Hill, but also show up outside local abortion clinics around America and pray and work to save lives one by one at those locations.

Take Harvell, who lives on Capitol Hill. Every week, she counsels those with crisis pregnancies at a Capitol Hill pregnancy resource center.

"I'm able to kind of be that voice of reason and really give them another option. Just talk about the destiny of the child," she said of her counseling. "I really am involved at a personal level in saving lives."

And sometimes these prayer warriors are used to take action against abortion they don't even know about. One example involved Bound4LIFE wrist-bands they wear that say "Life."

Lost Wristband that Saved a Life from Being Lost

Wearers pledge to pray for an end to abortion daily, to vote pro-life and to obey what God tells them to do for the cause. Lockett told CBN News about a young woman who loved her Life band so much, she was really bummed when she lost it in a Walmart parking lot.

"Now fast forward a year. She is a server in a local restaurant, and she's waiting on a table," Lockett said of this woman. "She walks up and there's a young single girl ready to order. And she looks down as she's holding the menu and she notices this young woman has a red Life band on. And she says, 'oh, you have a Life band. I had one, too. Where did you get yours?'

Then Lockett described what the young female customer answered: "And she says, 'Ya know, about a year ago, I was scheduled to have an abortion, and I was just tore up emotionally. I didn't know where to go or what to do. I didn't have anywhere to turn. And I had an abortion scheduled for the following day. And I needed to take my mind off it so I went to the store to go shopping to get some things.'  And she said, 'When I got out of my car, I looked down, and I was in the parking lot of Walmart.  I looked down and I found this red wristband with the word Life on it. When I saw it, at that moment the Lord told me that I was to save the life of my baby.'"

Lockett said the female customer then gave the young woman who originally lost her wrist-band something much more precious: a look at the life that her lost wristband saved.

Lockett concluded, "And then she turns this little car-seat around. And the mother says, 'And here is my child.'  We sometimes have no idea what God could be doing in the unseen realm, things we'd never know. But here God opens the curtain and gives a glimpse, and the waitress sees the baby that she had a direct hand in saving. And so it was this incredible moment."

Roe vs Wade Could Be Overturned

As for the big picture on the national level, these prayer warriors are beginning to see a way in which the ruling that legalized abortion nationwide could be thrown out. Like the fact there's now a president pledging to nominate justices friendly to the pro-life cause.

"We believe we're in a window where God wants to overturn Roe v Wade," said David Bradshaw, one of the main organizers of Awaken the Dawn, the October event that brought worshippers from all 50 states to praise God for four days on the National Mall.

These worshippers are involved with a massive effort to get women across America to fight abortion.

"What better voice than the voice of thousands of women — not men, but women — to stand up and lift their voice publicly?" Bradshaw asked.

He continued, "We're working with Moral Outcry. It's this ministry that's rolling out this petition where they're hoping for 10 to 20 million signatures to overturn Roe v Wade that they can then submit to the halls of power."

And that's a move that would come with legal abortion potentially hanging in the balance. 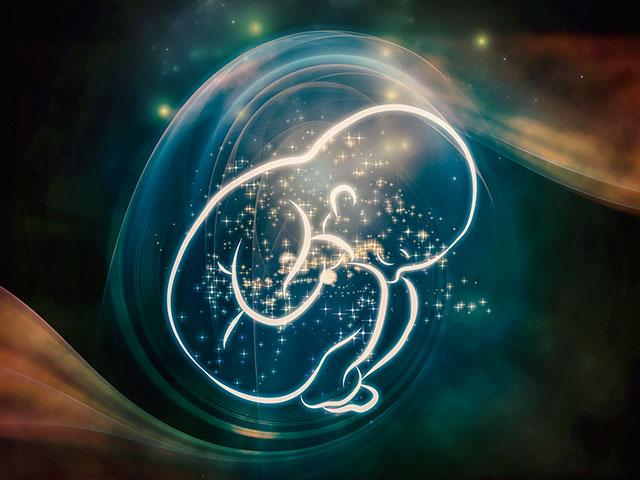 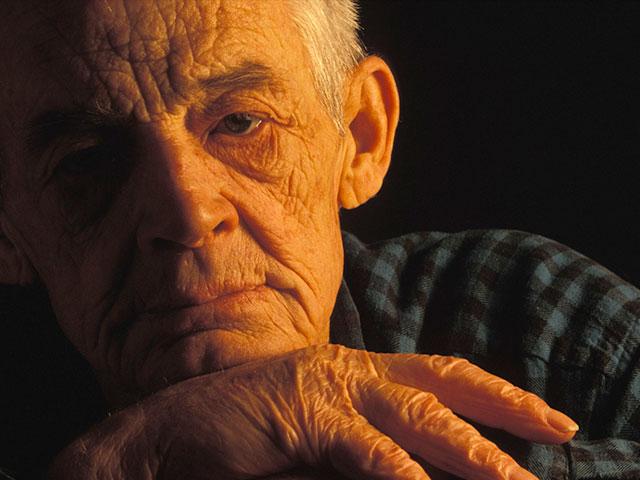