Should Doctors and Nurses Be Forced to Perform Abortions? Libs Say 'Yes,' Lawmakers Say 'No' 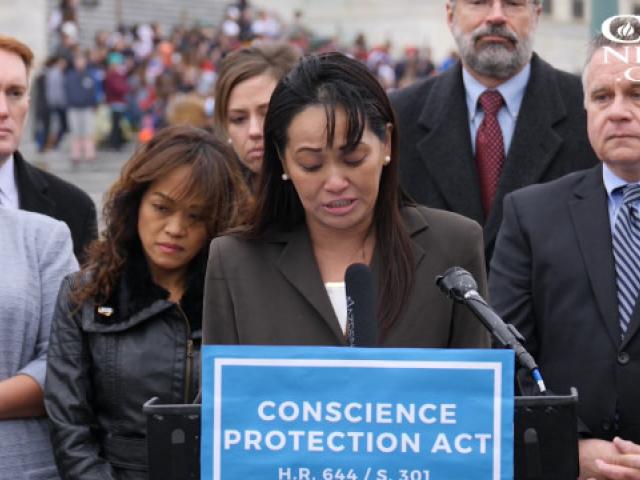 CAPITOL HILL – One trend among those who think abortion is right and a right is trying to force those involved with health care who want to have nothing to do with abortion to support it.

Author of the House version of the bill, Rep. Diane Black, R-Tenn., said at a Capitol Hill news conference, “Being an American has always meant experiencing the freedom to live by the dictates of one’s deeply-held beliefs at home, at work and in the public square."

Three medical professionals who all got in trouble for their opposition to assisting abortions spoke at the news conference.

Operating room nurse Cathy DeCarlo recalled, “My supervisor insisted that I had to do the abortion and that if I didn’t assist, I would be charged with insubordination and abandoning my patient.”

DeCarlo obeyed and said through tears, “I'll never forget that day as I watched in horror as the doctor dismembered and removed the baby’s bloody limbs.  And I had to account for all the pieces.  I still have nightmares about that day.”

The Conscience Protection Act wouldn’t just prohibit governments from penalizing or discriminating against pro-life health care providers.    It would also insist federal investigators go after those who would discriminate against someone refusing to be involved in abortion."

“Health care providers should have the right not to be coerced into facilitating abortion,” said Rep. Chris Smith, R-N.J.  "Coercive anti-conscience policies are not only highly unethical, but blatantly illegal.”

Sen. James Lankford, R-Okla., is sponsoring the Senate version of the bill.

He stated, “This protection should be straightforward. Quite frankly, it shouldn’t even be controversial. This should be just a clear statement to be able to protect all Americans to be able to live out their convictions.”

Opponents brand the Conscience Protection Act one more attempt to make it harder for women to exercise their so-called right to an abortion. But supporters on Capitol Hill insist they’re just trying to protect those in the health care world who find abortion a morally repugnant act. 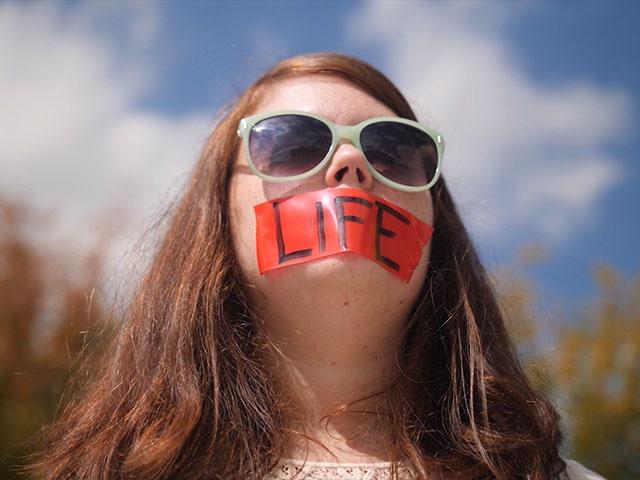 'An Answer to Prayer' in the Fight to End Abortion: The Amazing Success of Bound4LIFE
CBN News Email Updates