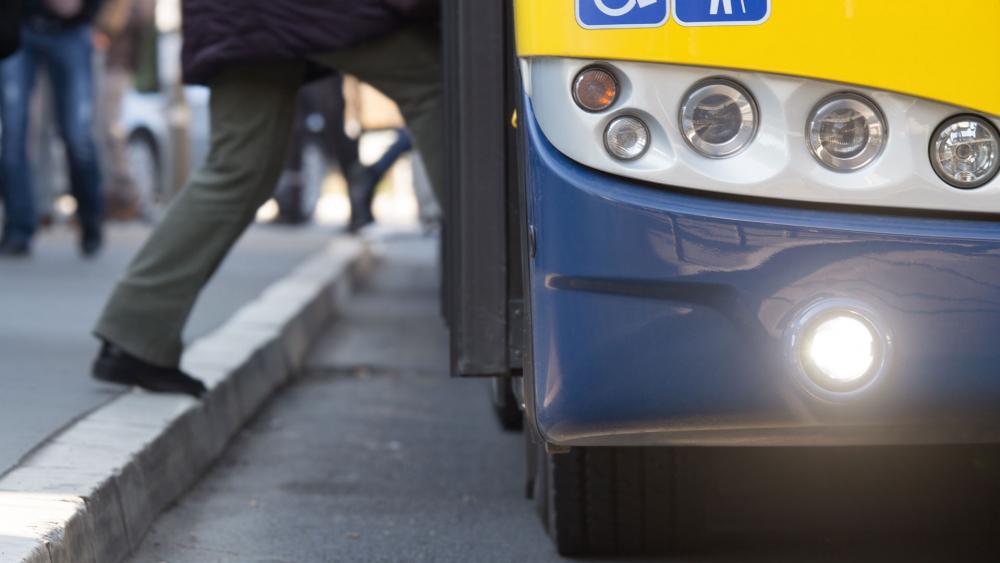 When Catholics wanted to put a Christmas ad on public buses and kiosks in Washington D.C., they were told no.

The Archdiocese of Washington is suing the Washington Metropolitan Area Transit Authority after it turned down their request to promote their "Find the Perfect Gift" ad.

The WMATA's legal counsel said the ad violates its guidelines because it depicts "a religious scene and thus seeks to promote religion," the Washington Examiner reports.

The ad bears the images of stars, shepherds and sheep with the text, "Find The Perfect Gift."

"In 2015, WMATA changed its advertising policy to prohibit issue-oriented advertising, including political, religious and advocacy advertising. The ad in question was declined because it is prohibited by WMATA's current advertising guidelines," said Ly.

But Ed McFadden, secretary for communications for the Catholic church, disagrees.

"The rejected ad conveys a simple message of hope, and an invitation to participate in the Christmas season. Yet citing its guidelines, WMATA's legal counsel said the ad 'depicts a religious scene and thus seeks to promote religion,'" said McFadden.

"To borrow from a favorite Christmas story, under WMATA's guidelines, if the ads are about packages, boxes or bags — if Christmas comes from a store - then it seems WMATA approves. But if Christmas means a little bit more, WMATA plays Grinch," he added.

Lawyers for the church say their client's First Amendment rights were violated.

The brief states in part:

"WMATA has decreed that the mere whisper of religiosity on a proposed advertisement by the Archdiocese — the depiction of three shepherds under a bright star with the inviting message “Find the Perfect Gift” — so threatens the public order that commuters caught in the snarl of everyday traffic must be protected from its message of hope and Christian charity...."

"WMATA prohibited the Archdiocese's advertisement not because it referred to Christmas — as an advertisement that displayed presents under a Christmas tree would be permitted if placed by Macy's — but because it sought to convey a religious viewpoint message emphasizing that Christ is the reason for the season. That is a violation of the First Amendment."

The church said the goal of its "Find the Perfect Gift" campaign is to encourage people to give to the needy and attend Christmas mass, according to court documents.