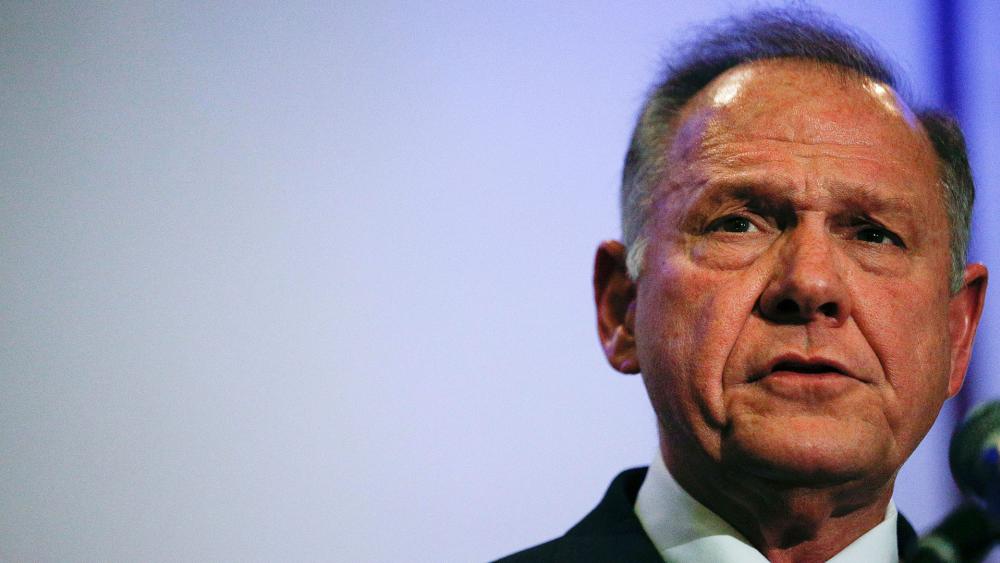 While some evangelical leaders continue to stand behind embattled Alabama Republican Senate Candidate Roy Moore, others, including Russell Moore, Kay Warren, and Beth Moore have taken Christians to task who support Judge Moore despite allegations he sexually assaulted teenage girls several decades ago.
Author and evangelist Beth Moore, who is a survivor of sexual abuse, said on Twitter, "This idea that God puts up with secret sins from His servants for the greater good is a total crock. He waits, warns, waits, warns then comes for us with a blazing bulldozer. "I know because Scripture says. I know because I've experienced it. God will not be mocked," she added. "Sexual assault is not an issue. It's a crime."

This idea that God puts up with secret sins from His servants for the greater good is a total crock. He waits, warns, waits, warns then comes for us with a blazing bulldozer. I know because Scripture says. I know because I’ve experienced it. God will not be mocked.

Russell Moore, president of the Ethics and Religious Liberty Commission of the Southern Baptist Convention, condemned those using the example of Mary and Joseph in the Bible to defend relationships between adults and teenagers, according to The Gospel Herald.Society.
"My blood pressure has been elevated in recent days with people suggesting that even when such horrible things take place that it's the equivalent of Mary and Joseph -- no, it's not, Moore said on CNN's Anderson Cooper 360. "Or, as I heard one person say on television, I believe it was yesterday, that this would be a misdemeanor, so it would be the equivalent of stealing a lawnmower. Stealing a lawnmower? That's the most horrifying, sort of moral relativism that I can imagine, especially when we're living a country where there are so many women and girls who have their lives being crushed by powerful men who are using sexual advances, sexual assault against them."
Moore added, "We need to have the moral clarity to come out and say, 'Sexual assault is always immoral and always wrong.'"
Kay Warren, wife of Saddleback Church pastor Rick Warren, re-tweeted both Beth Moore and Russell Moore's comments on the issue.

This is why I spend so much time talking about nominal, culturally Christian “religion.” It is predatory, soul-twisting, covers over violence and racism and molestation.

The gospel of Jesus Christ brings life and joy and rest and peace.

Roy Moore, now 70, is reported to have pursued women sexually or romantically when they were 18 or younger and he was in his 30's.  One woman said Moore touched her sexually when she was 14.
Moore denies the charges, calling them politically motivated and false.
Among those who support Moore,  Rev. Jamie Holcomb of Young's Chapel Congregational Methodist Church in Piedmont told CNN: "I've known him my whole life and I've never known him to do anything inappropriate. I stand behind him 100%, unless there's proof."
He added, "If (his accusers) are found to have been assaulted, I'll be the first to condemn it. If true, he needs to resign."
Gallant First Baptist Church Pastor Tom Brown told AL.com,"I've known Roy Moore for 25 years. He's been a man of integrity, honor and character."
Mike Allison, pastor of Madison Baptist Church, called  Moore "a man of integrity."
Allison told CNN he supports Moore more than ever, saying, "I don't even believe the allegations. There's lots of fake news going around these days.  How can he even defend himself against 40-year-old allegations?" 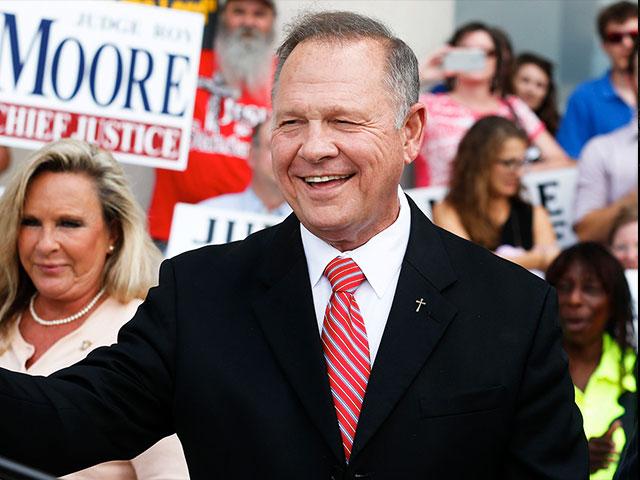 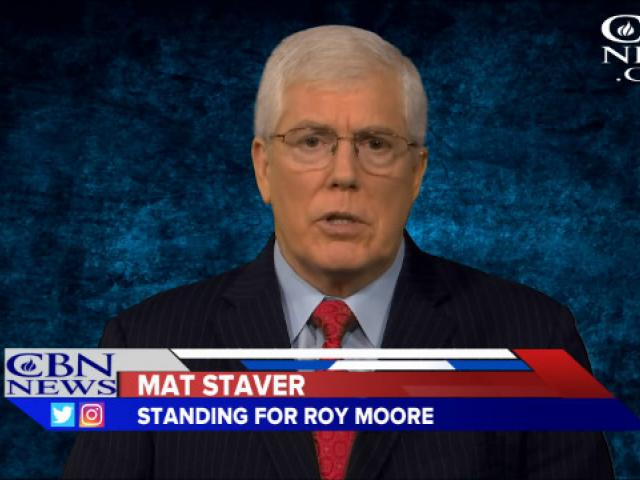 'I've Never Seen Him Show Disrespect for Women': One Conservative Leader Joins Others in Standing With Roy Moore 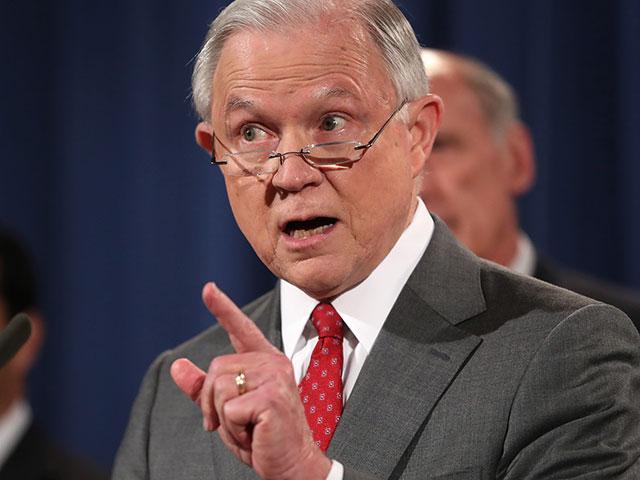 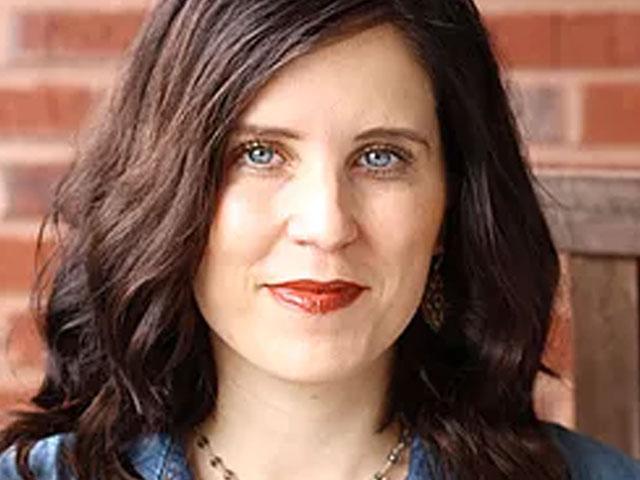