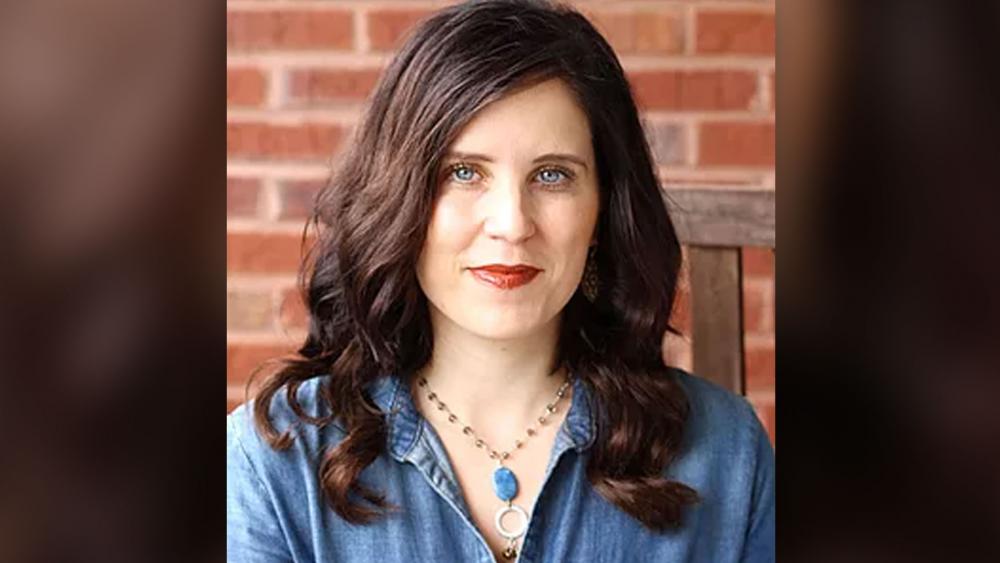 Nancy French is well-known in many evangelical circles as a four-time New York Times best-selling author, wife of attorney and National Review senior writer David French and mother of two. But as a sexual abuse survivor, she completely identifies with the Alabama women accusing Judge Roy Moore of sexual abuse.

"It's weird, I'm 42 and I've never really discussed this and when I was going to my counselor I couldn't even tell him what happened," French explained to CBN News.

French eventually shared her story right before the 2016 election, concerned that the country was about to elect an abuser.

She shared it again this week, as the Washington Post published a story leveling sexual abuse accusations against Moore, the GOP Senate candidate in Alabama.

"The evil of sexual predators is that they attack the weak, make them weaker, then discredit them because of their weakness," said French.

Moore has denied the allegations and pointed to his decades-long career in law and politics as well as his 32-year-marriage in his defense.

He has also questioned the timing of the Post story, just weeks before the Dec. 12th election for the Alabama Senate seat vacated by Attorney General Jeff Sessions.

French finds his defense unconvincing. She and a handful of other prominent evangelical women are speaking out in the wake of Moore's accusers coming forward, calling on believers to seriously consider the allegations.

"No one is entitled to be a U.S. senator," said French, who thinks that Moore should step down, if for nothing else than to protect the integrity of the GOP.

Bible study leader and abuse survivor Beth Moore tweeted, "this idea that God puts up with secret sins from His servant for the greater good is a total crock."

Kay Warren, the wife of Saddleback Church pastor Rick Warren, and an abuse survivor herself. has tweeted multiple times since the Post published the Moore story and called the argument by the Alabama state auditor that Moore's relationship with a 14-year-old  was similar to that of Joseph and Mary's relationship in the Bible "mind-blowing."

French says she gets it that not all allegations of sexual assault are true, especially on college campuses where she believes women sometimes harass men with them. But in this instance, she says, common sense should prevail.

"When there's a credible accusation or two or three or four and we still bury our heads and cry partisanship that is intolerable," she said.