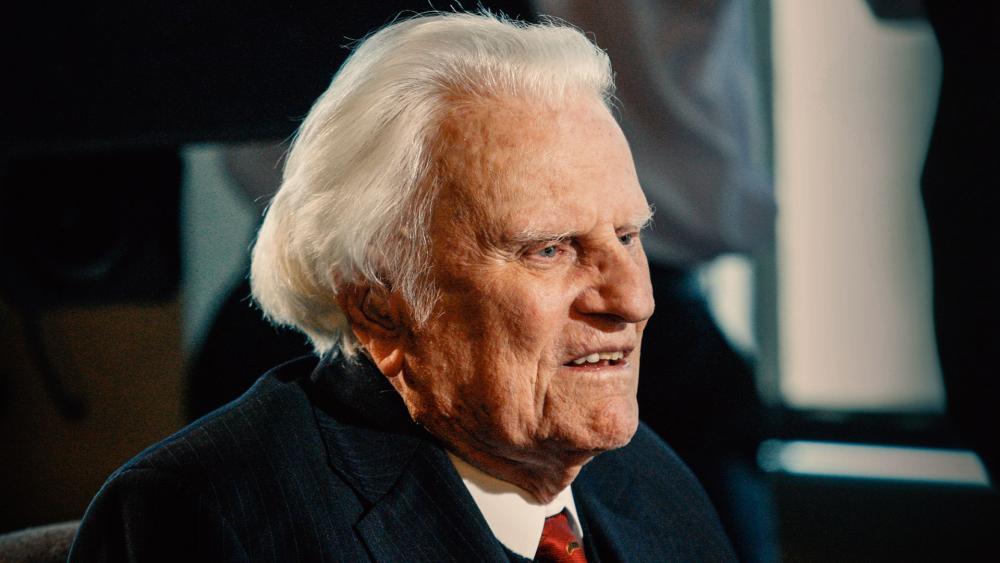 When a reader asked Evangelist Billy Graham if a dying person sees heaven before their last breath, the 99-year-old responded with wisdom and caution.

Graham, who founded the Billy Grahm Evangelistic Association, was asked this question by a reader, "My uncle says my aunt had a glimpse of Heaven just before she died. How does he know? Maybe she was just having a hallucination. I admit I'm a bit skeptical, although my aunt was a very spiritual person who read her Bible every day."

Graham said while the experience is unusual, "God does give some people a glimpse of Heaven's glory just before they die."

"As the stones thrown by his enemies rained down upon him, Stephen—the first Christian martyr—"looked up to heaven and saw the glory of God, and Jesus standing at the right hand of God" (Acts 7:55).

Graham went on to say, "Why does this happen? It's not a hallucination or chemical reaction in the brain (as some suggest). I am convinced it is instead a God-given glimpse into eternity."

"Through it, God is reminding those who are present—and us as well—that eternity is real, and Christ is waiting to welcome us into Heaven," he explained.  "He alone is our hope, because by His death on the cross He paid the price for our sins, and by His resurrection from the dead He conquered death and Hell and Satan."

Curiosity about the afterlife has led to a growing number of movies on the subject such as 'Heaven Is For Real,' the true story of a child's remarkable trip to heaven and back, and '90 Minutes in Heaven,' the story of how Don Piper was miraculoulsy brought back to life after a car accident in 1989.

Graham warned against being misled by experiences outside of God's word, saying, "Sometimes Satan tries to imitate God's work, deceiving people into thinking they don't need to commit their lives to Christ in order to be saved. Remember: Satan "is a liar and the father of lies," he said referencing John 8:44.

He concluded to the reader, "Be thankful for your aunt's faith in Christ—a faith that strengthened her every day, and assured her of her life beyond the grave. May Christ become the foundation of your life as well—beginning today."