Is Rex Tillerson On His Way Out at State Department? 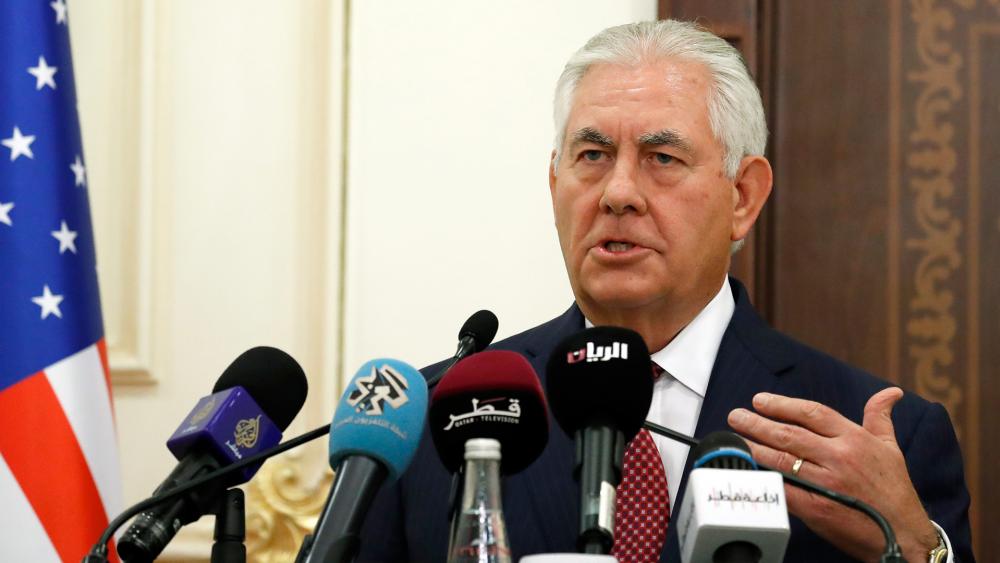 Senior White House officials tell Reuters the plan to replace Tillerson has been in the works for several weeks.

According to preliminary reports, Pompeo would be replaced at the C.I.A. by Senator Tom Cotton, a Republican from Arkansas.

Asked by reporters if he wanted Mr. Tillerson to stay on the job on Thursday, Mr. Trump said, "He's here. Rex is here."

In recent weeks, Trump has taken to social media criticizing America's top diplomat for his role in handling the North Korea crisis.

"I told Rex Tillerson, our wonderful Secretary of State, that he is wasting his time trying to negotiate with Little Rocket Man," Trump tweeted last month. "Save your energy Rex, we'll do what has to be done!"