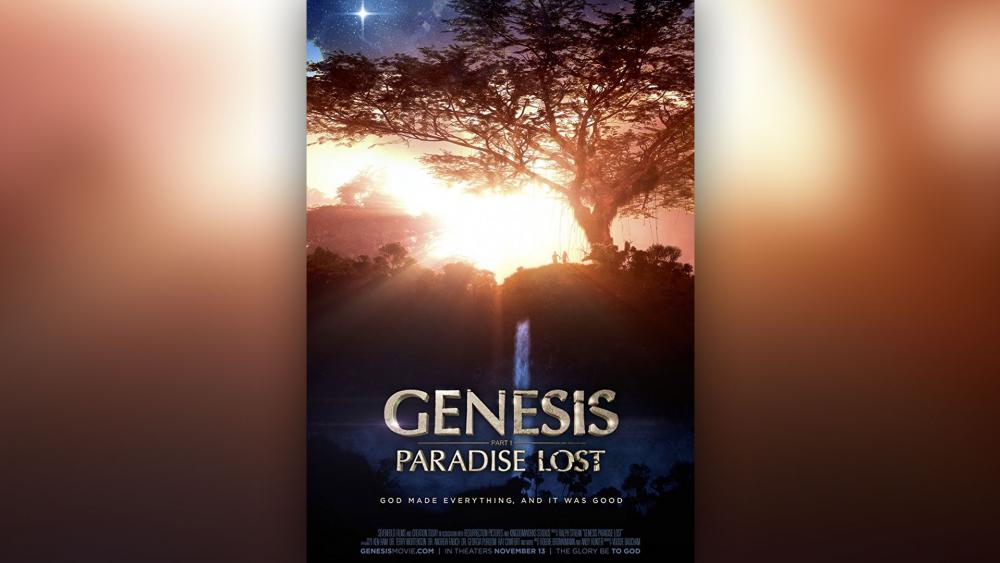 A new faith-based documentary brings the Bible to life in 3-D for the first time.

"We want to put you back at that time as if you were there," Ken Ham, founder and president of Answers in Genesis, the Creation Museum and the Ark Encounter told The Washington Times.

Ham hopes the film will educate viewers who may never have heard the biblical story of creation.

"I travel in all 50 states … and I've met a lot of public school teachers who say … if there's even a hint of teaching creation, the Freedom From Religion Foundation, or some organization like that, will sue the school district," said Ham.

He hopes this film will help reverse some of the damage done by the secular world as they try and censor students from creation research.