Popular Charity in Need of Wreaths to Honor Veterans 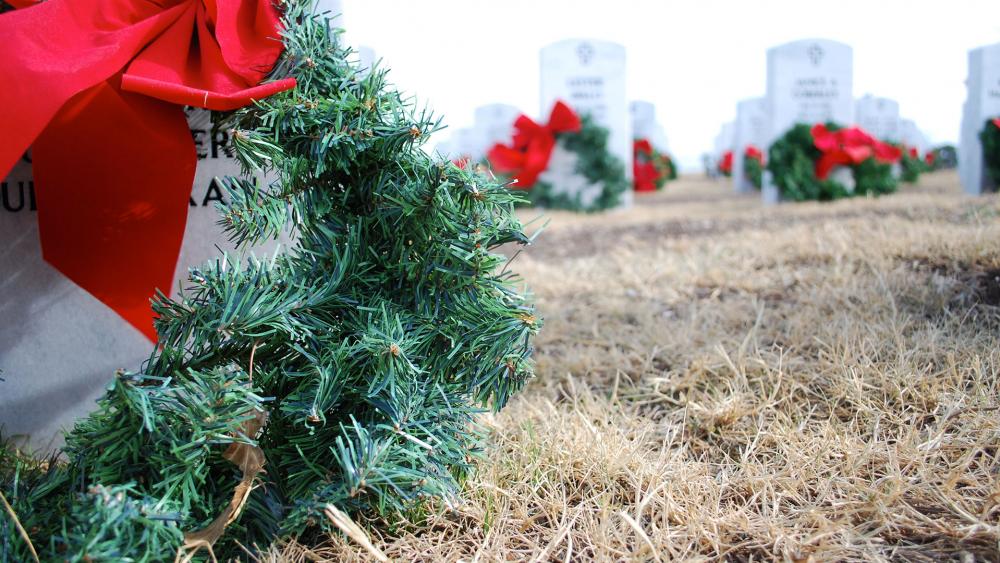 It began in 1992 as a small way of honoring the nation’s fallen. Since then Wreaths Across America  has blossomed  with volunteers placing wreaths at the headstones of veterans in 1500 different locations.

Now, the charity says it’s  about 25,000 wreaths short of meeting their yearly goal.

“I think a lot of people don’t want to watch the news so our message isn’t getting out there,” Wreaths Across America Community Relations Director Bre Kingsbury  told CBN News.

She also believes the onslaught of tragedies across the country, including multiple hurricanes, may have impacted donations.

Kingsbury said her involvement with the charity is personal.

“We personally have over 25 friend that are buried at section 60 at Arlington,” Kingsbury, the wife of a Navy Seal explained.

“In 2011 we lost two dozen of our friends in one mission in Afghanistan and we were desperately trying to figure what can we do? Obviously, we can never replace their loved one but how can we help their new normal be just a little bit easier?”she continued.

She said it’s about much more than placing a wreath on a headstone.

“We might be the only people that visits that veteran’s grave the entire year, especially the veterans that are buried in Arlington. A lot of their families don’t live in that DC metro area so they don’t get an opportunity to come out,” she explained.

“For Gold Star families every day is Memorial Day,”  she said. 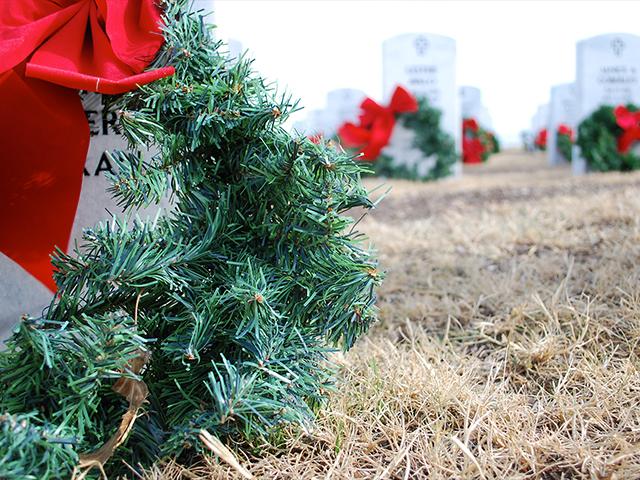