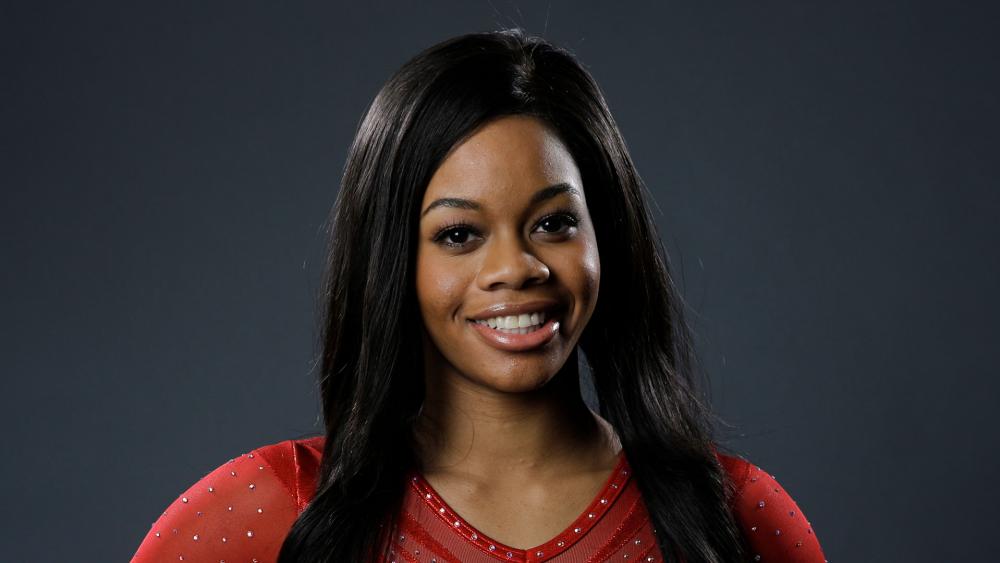 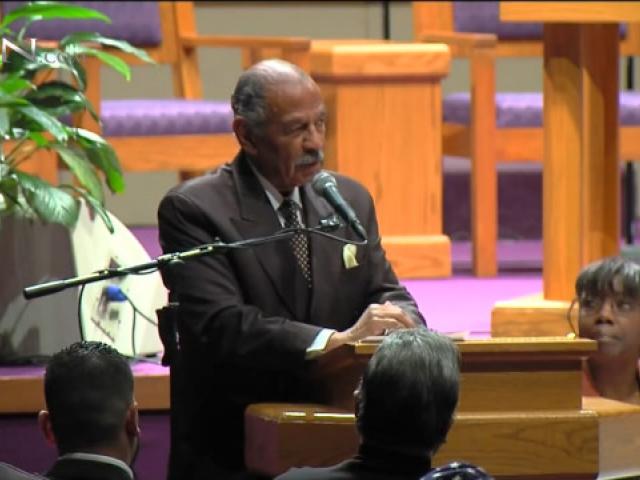 The avalanche of women saying they've been sexually harassed by prominent and powerful men continues to snowball.

In both Hollywood and Washington, D.C., celebrities and leaders are stepping back after multiple accusers say they've taken advantage.

Rep. Barbara Comstock, R-Va., explained what one staffer said happened when she dropped off research at a lawmaker's home. "The young staffer, a young woman, went there and was greeted with a member in a towel. It was a male who then invited her in. At that point he decided to expose himself. She left and then she quit her job," Comstock said.

Eighty-eight-year-old Rep. John Conyers, D-Mich., is facing an ethics committee investigation for allegations of sexual harassment. He denies doing anything wrong but admits making a settlement with an accuser.

Sen. Al Franken, a Minnesota Democrat, is under pressure after allegations of groping by two women. He has apologized.

Senate candidate Roy Moore, a Republican from Alabama, is denying allegations he sexually assaulted multiple women, including teenagers. On Tuesday he said "I never dated underage women and I never engaged in sexual misconduct with anybody."

When asked by reporters on Tuesday, President Trump would only say that Moore has denied the allegations and that he doesn't want to see a liberal win the Alabama race. "I'll tell you one thing," Trump told the media, "We don't need a liberal person in there, a Democrat--Jones."

Sexual allegations are also shocking the media world. Nearly a dozen women have told The Washington Post that veteran journalist Charlie Rose made groped them, walked around naked in front of them and made sexual advances. PBS and Bloomberg have dropped his show and CBS has fired him from his morning anchor position.

In Hollywood, John Lasseter, the head of Disney animation and Pixar, is taking time off after The Hollywood Reporter cited unnamed sources detailing unwanted advances towards female employees.

In sports, Olympic gold medalist Gabby Douglas is joining with other teammates who say they were sexually abused by their team doctor.

On Capitol Hill, it has come to light that taxpayers have paid more than $17 million over the last 20 years to resolve sexual harassment and other workplace violations filed by employees of Congress. It's also become clear that lawmakers often benefit from a process that requires victims to sign non-disclosure agreements and undergo mediation before filing any legal claims. A new bill aims to end that practice. 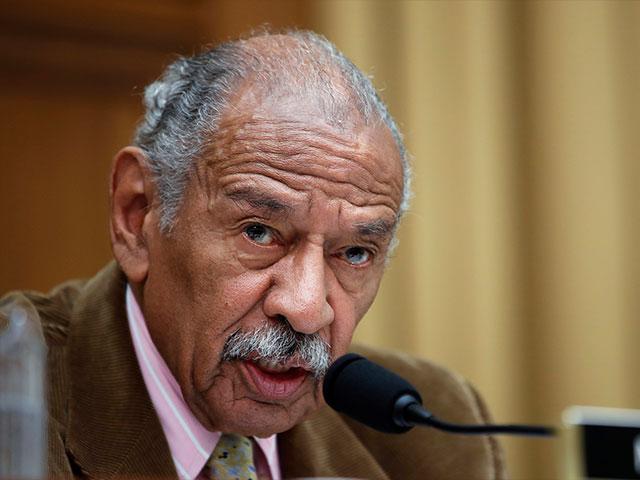 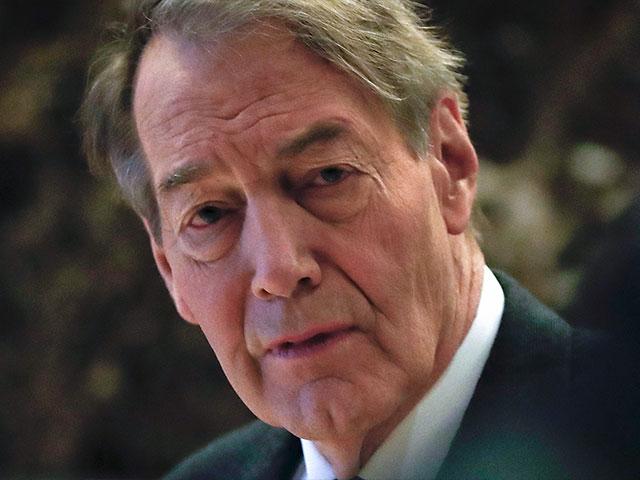