Should Terrorists Get The Death Penalty? A New York Pastor Weighs In 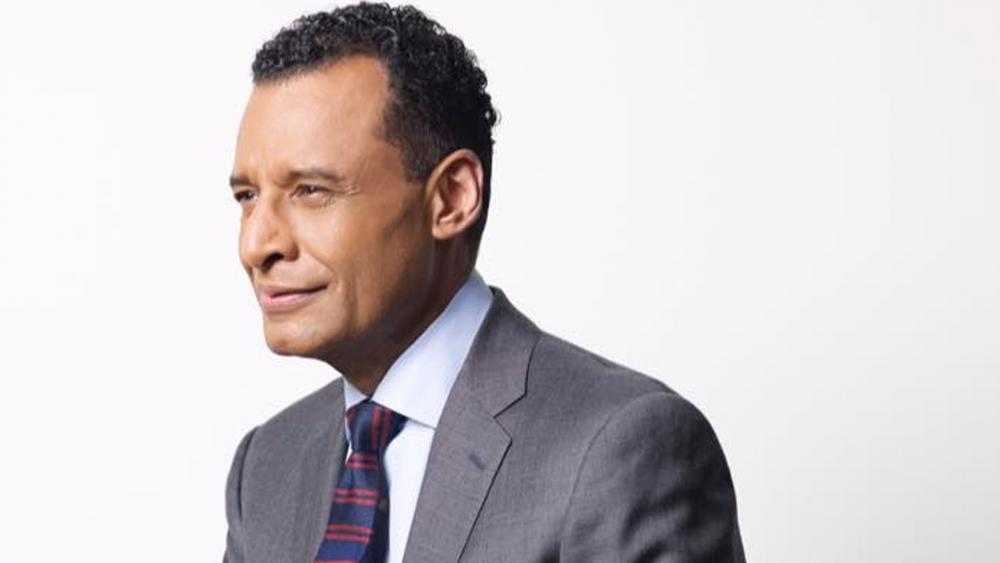 President Trump is very clear about his thoughts on punishing the man who carried out Tuesday's terrorist attack in New York City that killed 8 people and injured nearly a dozen more.

POTUS tweeted:  "NYC TERRORIST WAS HAPPY AS HE ASKED TO HANG ISIS FLAG IN HIS HOSPITAL ROOM,...SHOULD GET DEATH PENALTY!"

NYC terrorist was happy as he asked to hang ISIS flag in his hospital room. He killed 8 people, badly injured 12. SHOULD GET DEATH PENALTY!

Trump also told reporters, "We also have to come up with punishment that's far quicker and far greater than the punishment these animals are getting right now...because what we have right now is a joke, and it's a laughingstock."

In an interview on CBN News' The Prayerlink program, he said, "That debate continues because we're concerned about innocent individuals on death row and dying for crimes they did not commit so we're very careful as to how we line up on that."

However, the terror attack challenges that position.

"But I will tell you, in a situation like this, if we don't show ourselves strong in our judicial system with a very strong reaction and response even to his type of violence then other nations, other entities, whether terrorist or organizations will feel the freedom, and boldness to perpetrate these kinds of crimes against our society," said Bernard, who once served on the President's Evangelical Advisory Council.

"The response has to be strong," he said.

Bernard also said that America must not give into the fear terrorists hope to spread across the country.

A post on his Facebook reads, "May God comfort the families of the victims of today's terrorist attack in NYC. We must not give into fear!"

He explained, "That's the objective of terrorism. It is to strike fear to change our way of life. America is a free and open society and when terrorist acts take place like this it's about changing our way of life and we cannot let that take place."

"We cannot give into the fear that terrorism seeks to perpetrate on us."

He also said that the church, despite its diversity, has the responsibility to pray about what is happening by way of terrorist attacks.

"I believe that prayer can change social and political climates."

"When we put all our personal ideologies aside and understand that we need to come together for the sake of the common good then prayer becomes a very powerful thing," said Bernard.