Stoned: How Colorado's 5 Years of Legal Pot Is 'Devastating Communities' 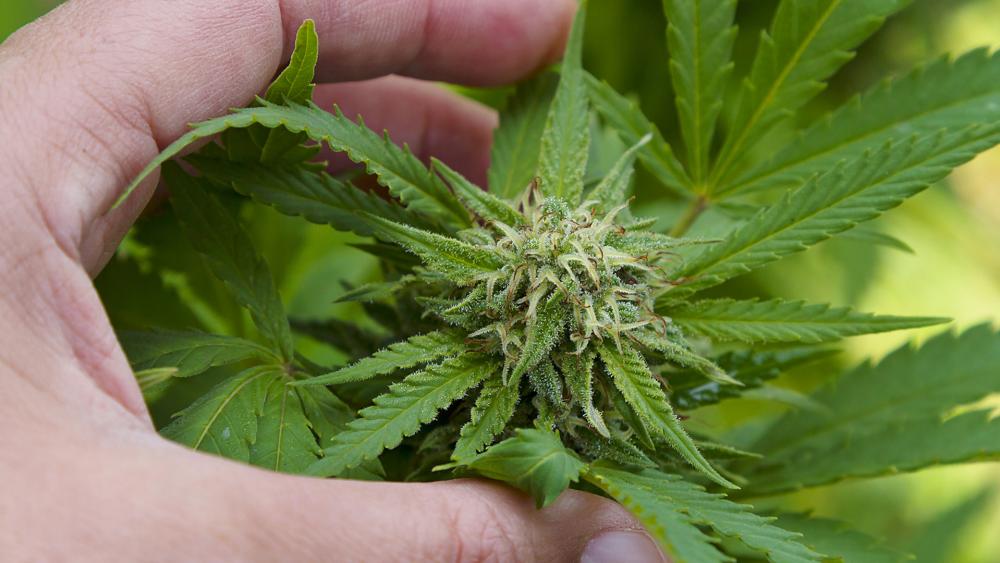 This week marks the fifth anniversary of Colorado's legalization of the commercial marijuana trade, and the reviews aren't good.

An editorial in the Colorado Springs Gazette reports, "Five years of retail pot coincide with five years of a homelessness growth rate that ranks among the highest rates in the country. Directors of homeless shelters, and people who live on the streets, tell us homeless substance abusers migrate here for easy access to pot."

The paper says, "Five years of Big Marijuana ushered in a doubling in the number of drivers involved in fatal crashes who tested positive for marijuana, based on research by the pro-legalization Denver Post. Five years of commercial pot have been five years of more marijuana in schools than teachers and administrators ever feared."

Rocky Mountain PBS reports that an investigation in 2016 showed that "drug violations reported by Colorado's K-12 schools have increased 45 percent in the past four years, even as the combined number of all other violations has fallen."

The investigation found that drug violations by high school aged students had increased by 71 percent since legalization.

Colorado ranks first in the country for marijuana use among teens, according to the National Survey on Drug Use and Health.

The head of Colorado's Marijuana Accountability Coalition said, "It's one thing to decriminalize marijuana, it's an entirely different thing to legalize an industry that has commercialized a drug that is devastating our kids and devastating whole communities." 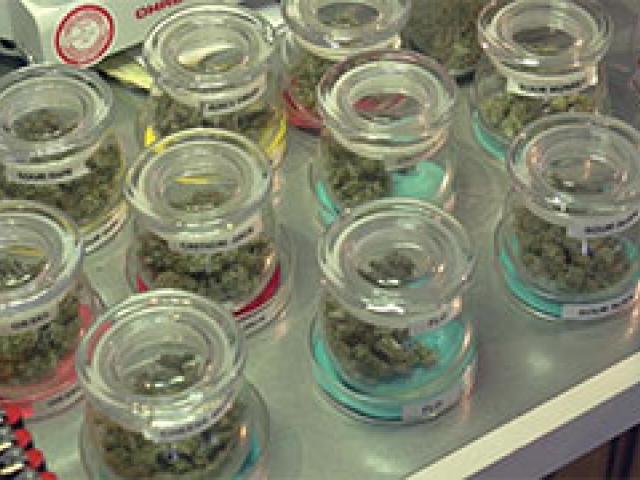 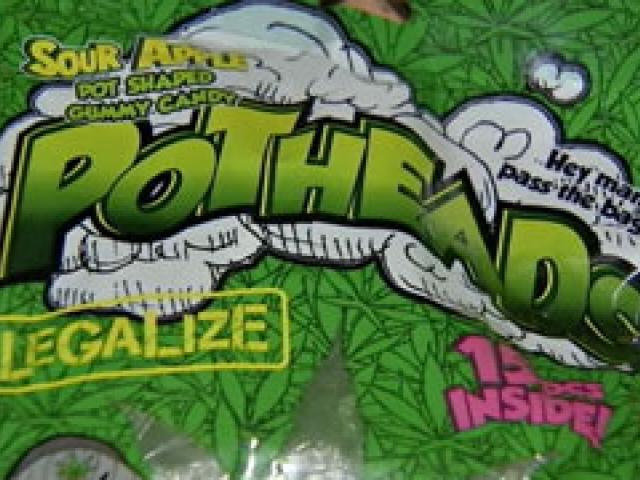