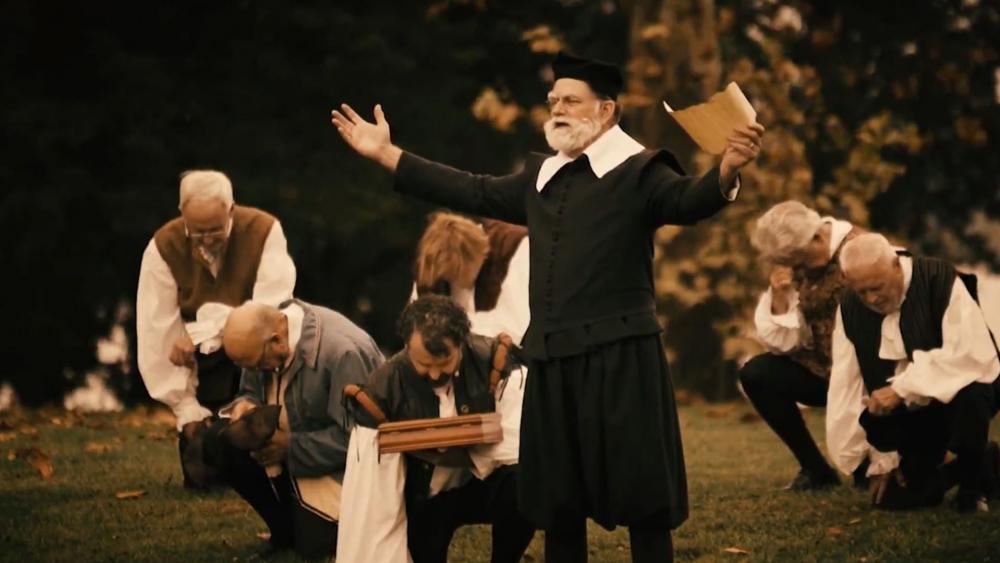 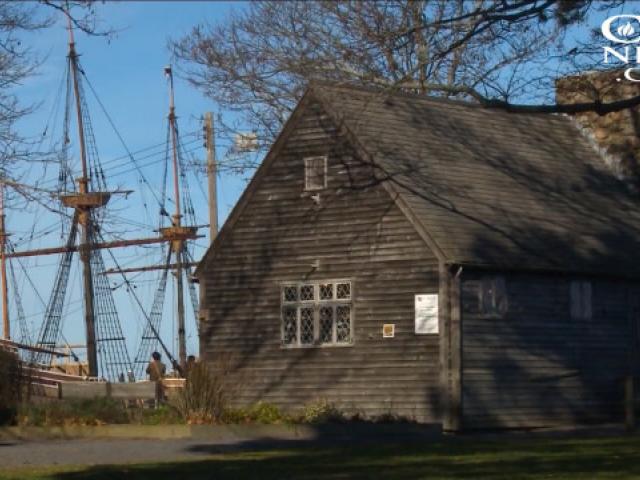 BERKELEY PLANTATION, Virginia – Thanksgiving has been a beloved American holiday for centuries.  But what most people don't know is that the first official Thanksgiving didn't happen at Plymouth Rock in 1621. It took place two years earlier, along the James River, here at Berkeley.

H. Graham Woodlief, president of the Virginia Thanksgiving Festival, explains, "King James the First gave a grant of 8,000 acres of land to a group of four men, in Virginia and settle on this land of 8,000 acres they had been given."

READ: Thanksgiving is a time to remember our many blessings and the Lord's goodness to us

Graham is a descendant of Captain John Woodlief  - the man chosen to lead a crew of 37 men on the expedition that set sail for Virginia, September 16th, 1619.

"They were given a list of ten instructions from the Berkeley Company through England," says Graham, "and the very first one of those instructions is: Once you land, to give thanks for your safe voyage, to do that perpetually and annually."

WATCH the Story of the First Thanksgiving Here:

On December 4th, 1619 the party landed at Berkeley.

"They put their luggage on the hard ground, gazed at the woods enclosing them, and listened in complete silence," says Graham solemnly. "And then Captain Woodlief said, 'Let us pray.' They kneeled and they just said a prayer thanking God for giving them safe arrival in Virginia."

It was a solemn time of prayer that, as mandated, was observed every year following.  But three years later Native Americans attacked the settlers in what became known as the massacre of 1622.  Many were killed, others scattered, and the tradition of the First Thanksgiving would be lost to history.

The site eventually became the Berkeley Plantation and would play a role throughout Virginia's and America's history. Then in 1931, more than three centuries after Woodlief landed, Dr. Lyon Tyler uncovered the Nibley Papers that documented the events at Berkeley, including the First Thanksgiving.  He shared his discovery with the Jamieson family, who have owned Berkeley since 1907.

"And It was a huge surprise," says Malcolm Jamieson, third-generation owner of Berkeley Plantation. "No one knew that America's first Thanksgiving was here in Virginia."

Then in 1958, Senator John J. Wicker invited descendants of Captain Woodlief to the site to commemorate the Berkeley landing, and the Virginia Thanksgiving Festival was born.

"The mission of our organization, the Virginia Thanksgiving Festival," Graham Woodlief shares, "is to educate the public in the historical significance of the First Thanksgiving in America."

The event has been held every year since, and highlights Berkeley's rich history, from the First Thanksgiving, through the Civil War era, to the traditions of today, that all started with a prayer of thanksgiving. 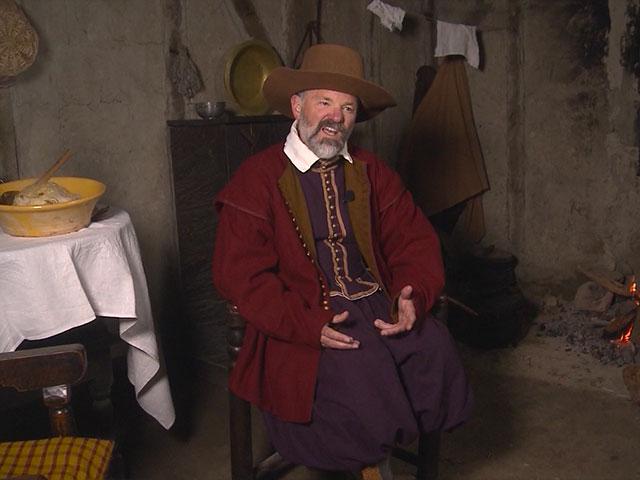 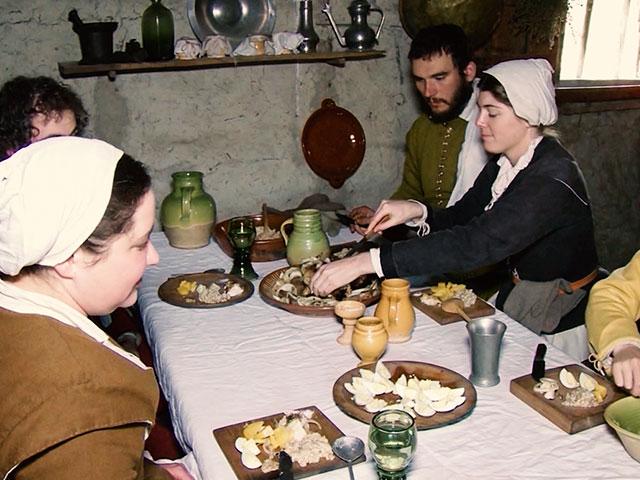