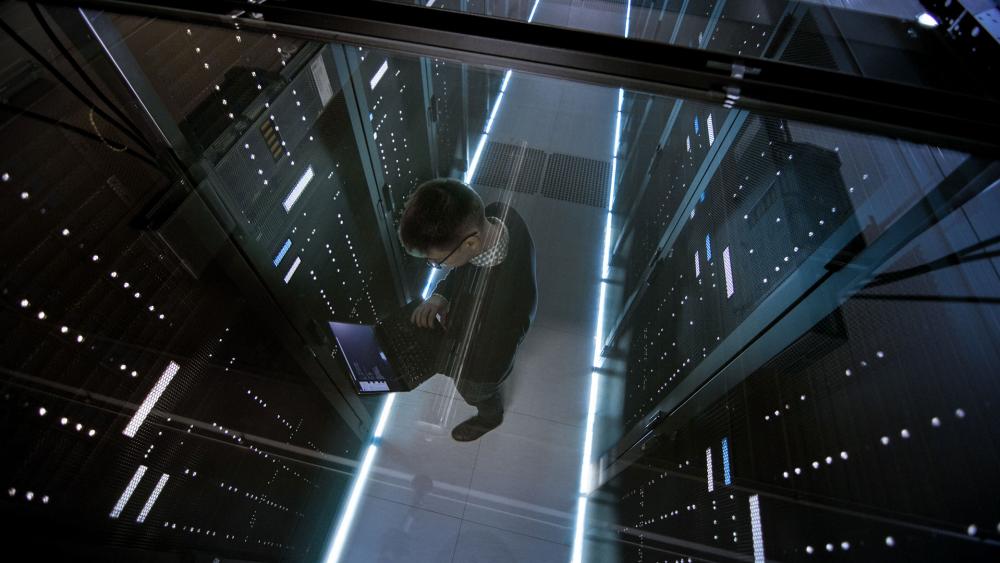 A former Google executive is so inspired by artificial intelligence, that he's creating its first church. Anthony Levandowski says AI should be seen as a God because it's smarter than any human being.

"It's not a god in the sense that it makes lightning or causes hurricanes. But if there is something a billion times smarter than the smartest human, what else are you going to call it," Levandowski told Wired.

According to paperwork filed with the IRS, this new church, called "Way of the Future," will focus on: "the realization, acceptance, and worship of a Godhead based on Artificial Intelligence (AI) developed through computer hardware and software."

It goes on to say the church will try to "develop and promote the realization of a Godhead based on artificial intelligence and through understanding and worship of the Godhead, contribute to the betterment of society."

"The idea needs to spread before the technology," he insists. "The church is how we spread the word, the gospel. If you believe (in it), start a conversation with someone else and help them understand the same things," Levandowski said.

Levandowski believes that this church will help smooth the way as machine intelligence begins to take over.

"If you had a child you knew was going to be gifted, how would you want to raise it?" he asks. "We're in the process of raising a god. So let's make sure we think through the right way to do that. It's a tremendous opportunity."

He hopes his church will facilitate research about AI but also inform the public so that AI is not seen as silly or scary.

In contrast to established churches, Levandowski says his AI God is tangible.

"This time you will be able to talk to God, literally, and know that it's listening," he told Wired.

In response to questions about whether his efforts will be seen as blasphemous, Levandowski said that some people will likely be upset, but that's what happens when people pursue, "radical ideas."

Levandowski says that like other religions, WOTF will eventually have a gospel (called The Manual), a liturgy, and probably a physical place of worship. 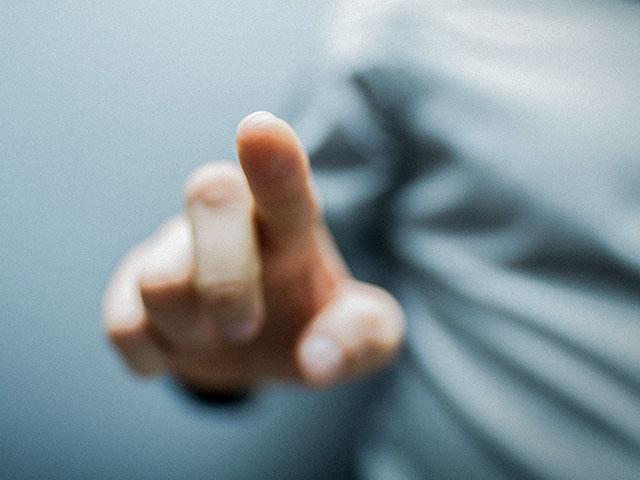