Thousands of Vietnam Veterans Still Without Benefits from U.S. Navy 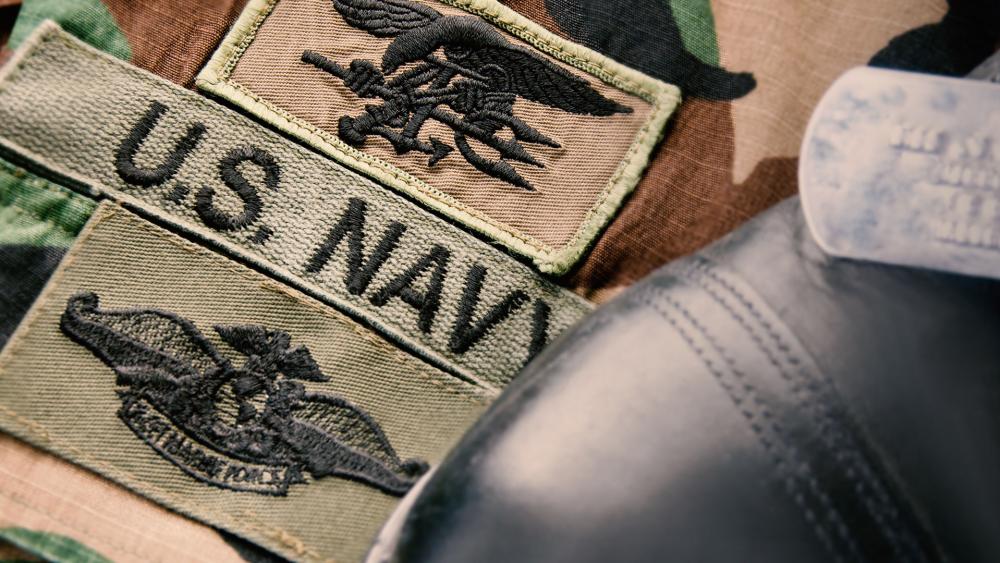 November is National Veterans and Military Families month but for nearly 100,000 veterans that's a hollow recognition.

Those known as the "Blue Water Navy" veterans were ruled ineligible for benefits back in 2002 by the Department of Veterans Affairs.

The decision came because these veterans operated in the bays and harbors and offshore waters of Vietnam rather than internal rivers – never touching land.

Many of these veterans came into contact with the toxic chemical known as Agent Orange which can cause major health problems, but they have none of the military health benefits to help with treatment.

Congress has so far been powerless to solve this issue.

On November 2, the House Veterans Affairs Committee met to consider the Blue Water Navy Vietnam Veterans Act. This bill was supported by 318 co-sponsors across both parties and would have restored benefits to those who served in the bays, harbors and territorial seas of South Vietnam. Partisan bickering over the funding resulted in the bill being tabled without a vote.

On November 16, the U.S. Court of Appeals for the Federal Circuit dismissed a suit on behalf of the Blue Water Veterans after finding that they lacked jurisdiction to review the VA's policy.

The Military-Veterans Advocacy group is spearheading both the legislative and judicial efforts on behalf of the veterans.

"We are not giving up," said Executive Director Cdr. John Wells, (USN, Ret.) "We intend to press forward on all fronts. We are considering a petition for rehearing and/or rehearing by the full court, and a petition for certiorari to the Supreme Court is also in the cards."

There is currently another case on behalf of the Blue Water Veterans pending in the Federal Circuit.

"We only have to win once," Wells said. "We intend to keep fighting until we win. The key is to get past the procedural hurdles so that the court can consider the merits of the case."