'We Choose Life': Hundreds Turn to God on First Sunday Since Church Massacre 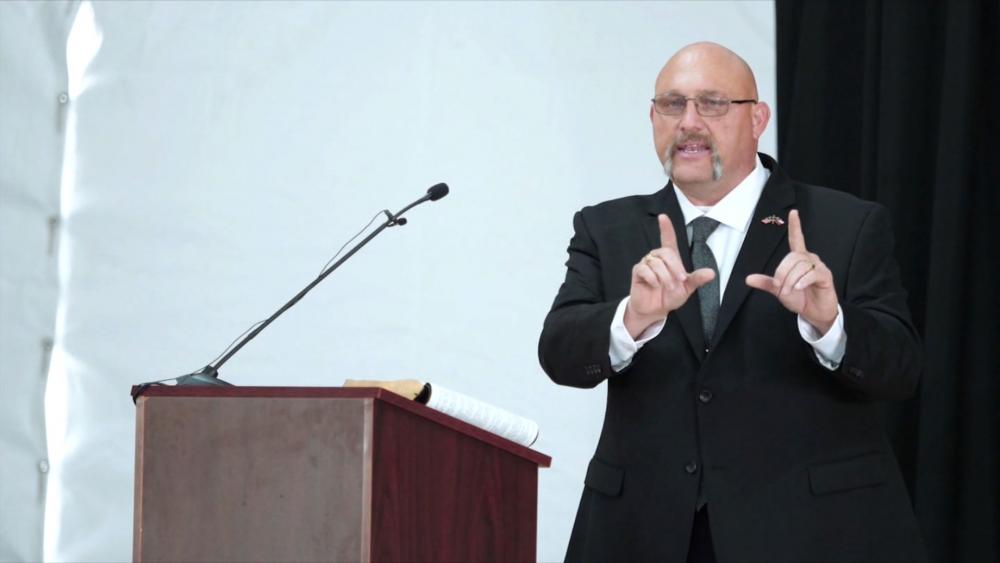 Hundreds of people gathered in the small town of Sutherland Springs, Texas Sunday to praise God in the face of evil.

It was the first Sunday service held one week after a gunman opened fire on a worship service at the First Baptist Church, killing 26 people.

The service was held outdoors under a white tent on a baseball field and was packed with worshippers. The tent's flaps had to be opened to accommodate the overflow crowd.

Among those in attendance was the mother-in-law of the shooter, who is a member of the church.

Sen. John Cornyn, R-Texas, spoke at the service. He said lives were stolen as darkness overtook one man's heart.

"The pain of losing 26 members is overwhelming," he said. "Many lives have been changed forever...I can't imagine what you've been grappling with ever since."

Pastor Frank Pomeroy, whose 14-year-old daughter Annabelle was killed in the attack, received a standing ovation as he stood before his weary flock.

Mark Collins, a former pastor of the church, said it was the largest gathering in the church's 100-year history.

Later on Sunday, the congregation opened the church building for the first time since the shooting. Inside, the building had been transformed into a memorial. Its walls, floor, and pulpit had been painted white. Anything broken had been replaced, and no bullet holes could be seen. The pews, carpet and all equipment had been removed.

Only 26 white chairs filled the space, each with a red rose tied to it except one which was pink for the unborn baby who was killed.

Services next Sunday are expected to take place on the church grounds but not in the building. The congregation will have to decide whether to demolish the structure. Plans for the construction of a new building are being discussed.

The church has reached out to the shooter's family and is praying for them.

"Our hearts and prayers go out to his family," Collins said. 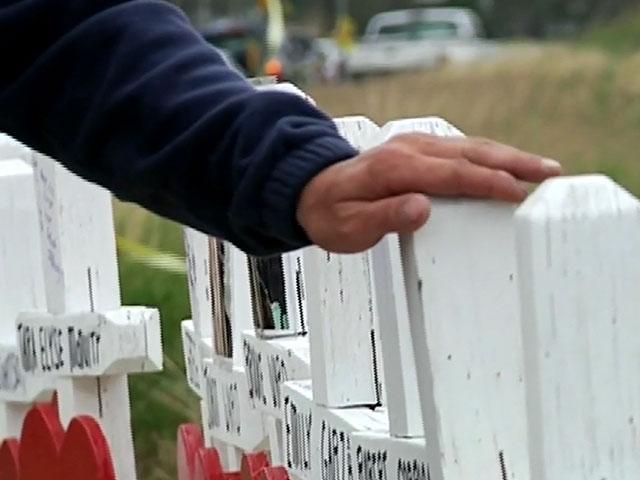 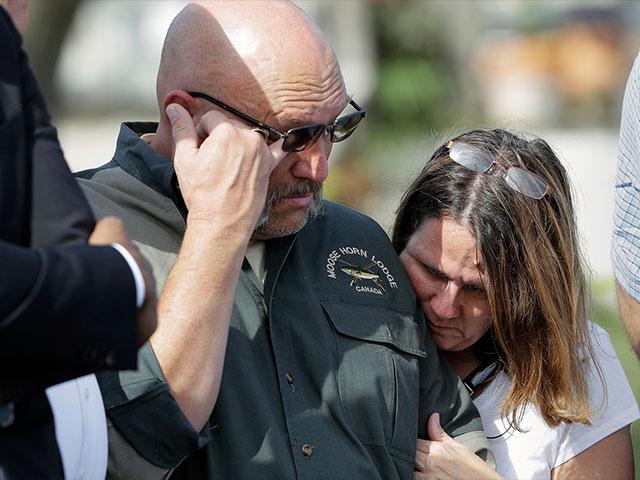