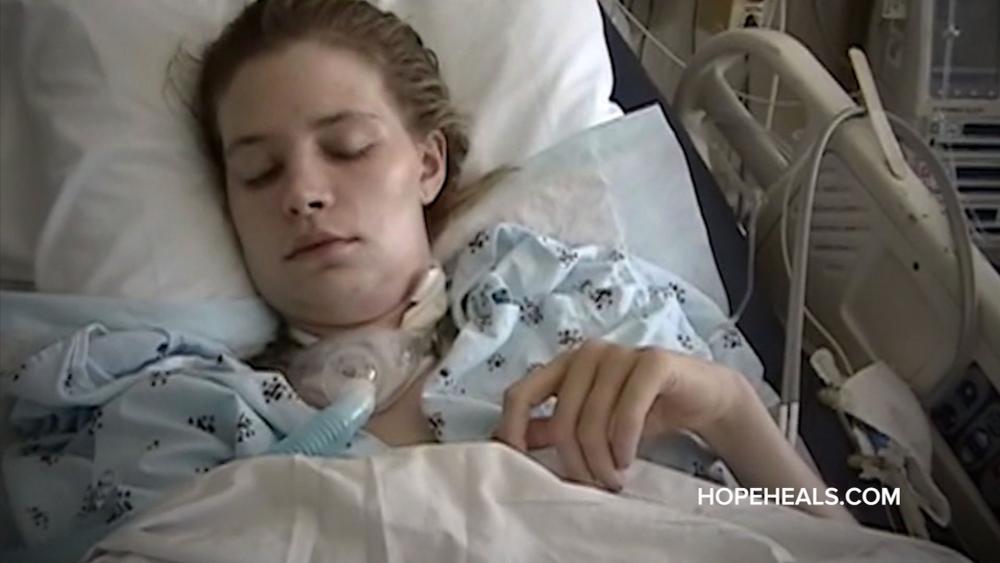 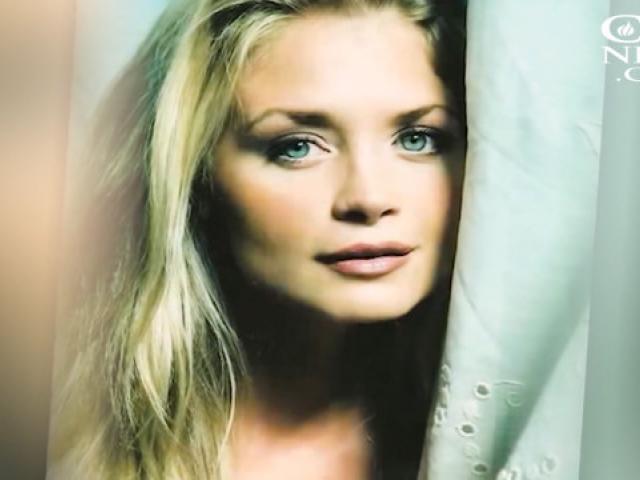 26-Year-Old Comes Back from Devastating Stroke and Experiences the Ultimate Healing: The Restoration of Her Soul

Katherine Wolf was just 26 years old when she suffered a massive brainstem stroke that nearly killed her. Against all odds, she survived. And although it's hard to believe, she says what happened to her has actually made her life better, and her faith deeper.

"Young suffering is pretty awesome, because – and not in the moment, but long after – you see the beautiful ways it has enhanced your life, as crazy as that sounds," Katherine told CBN News.

"It's tragic in our world, everyone is so bitter about everything that has happened to them and so beat up by the world, and truly too broken by it, and the reality is in my story, in the Gospel story, and in all stories, in my opinion, there is a beautiful opportunity for redemption and for turning our bitterness into a deep gratitude," continued Katherine.

Arriving at this point, however, meant taking a long hard journey with many bumps along the way. As newlyweds, life looked pretty great. Jay was almost finished with law school, Katherine was getting modeling jobs, and they had a beautiful newborn baby. Then, the stroke hit.

"We rushed her to the hospital, UCLA hospital, and they determined she was having a massive brainstem stroke and it is caused by this rare genetic malformation in her brain near her brain stem called an AVM and she didn't have any warning signs," Jay explained. "We had no idea she had it until that day when it exploded."

"It was such a severe stroke that they really didn't know if they'd be able to do surgery, much less if she would live," continued Jay.

Even with that prognosis, doctors performed 16 hours of surgery that included removing part of Katherine's brain in an attempt to save her life.

"The next day the doctor came out and said she survived but they didn't know if she would ever wake up or if she would be vegetative or paralyzed," recalled Jay. "By God's grace, surely but surely, she began waking up and communicating that she was still inside."

Katherine still faced a harsh reality. She couldn't walk, talk, or eat, and half of her face was paralyzed.

"Here I am, 26 years old, a new mother, barely out of the newlywed phase of life and now I'm being told essentially your life is shot, it's over, and there's no hope kind of thing," said Katherine. "The reality is, I knew on a deep level that they weren't right."

Despite that intuition, the chances of regaining her abilities appeared slim, as did the survival of their marriage. In the hospital, Jay and the family learned 90 percent of couples their age divorce following a medical crisis to one spouse.

"About two months into my ordeal a well-meaning social worker told my father-in-law that he needed to get his son out of there," said Katherine. "That the hospital grind was too much, that under 30-year-olds could never stay married through this kind of tragedy, that Jay was going to blow, have a panic attack, peace out, there was no more."

Jay's dad suggested a trip to Yosemite, but Jay refused, determined to wait for Katherine. His dad told the social worker they would wait for the trip, and that he thought their marriage would turn out just fine.

"We're grateful that we can be a team, and from the first day of our life taking this dramatically different course God has just really given us a sense that we're doing it together," said Jay.

One Miracle at a Time

After months in the hospital, Katherine's healing defied predictions one miracle at a time. As things progressed, Katherine moved into a rehabilitation center.

"When we entered into this next longer phase of recovery and brain rehab, it was pretty shocking to be in and among this community of people who were all in the worst place in their life," remembered Jay.

Jay and their son lived nearby while Katherine had to stay at the rehabilitation center with the other patients. Even in those surroundings, Katherine and Jay saw an opportunity.

"I felt this holy burden to really love them, come alongside, just provide a different voice than the ones they were hearing, and just really share for me the hope and faith that I felt, that everything is going to be okay in the end," said Katherine.

While not everyone took kindly to her approach, she remained determined.

Against all odds, Katherine improved enough to go home to her family, and they finally took that trip to Yosemite.

But her journey is far from over.  Since the stroke, Katherine has faced 11 surgeries, suffered a broken leg, and had an unrelated brain aneurism that needed to be removed.  Still, they remain hopeful.

"The reality is, and it's been a tough pill to swallow, but it's that you can go through the ringer again and again and the one thing we know for sure is that God was faithful before and he will be again," said Katherine. "And we've seen that every time that as bad as we've had post-stroke things happen, we can always look back and remember and say oh yeah, God was there, working every second of that out."

Defying the Odds Once Again

Remarkably, seven years after the stroke, Katherine and Jay welcomed a new to son the family, John Nester Wolf, named after the neurosurgeon who helped save Katherine's life.

"By all medical odds there's no reason John should be able to be in this world," said Jay. "To be able to have a picture of such grace in his life and to again be reminded that God's plan and purpose for us even in the midst of great tragedy is a good purpose for his glory, and it's just a daily reminder to lean into that hope."

And as part of that plan, they're spreading the word through their new book, Hope Heals, their ministry and a Hope Heals summer camp for other people with special needs.

"We're really excited to sort of enter into a new season of being able to take the comfort we've received, the resources, the community that have just championed us, and to give that to other families in need," said Jay.

Katherine and Jay are showing people through their experience how to redefine healing and manifest hope instead.

"Hope in Christ has healed my soul, and that's the ultimate healing we all need anyway." 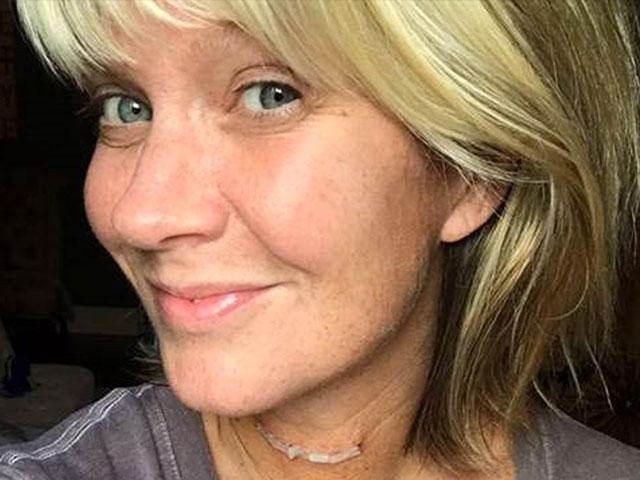