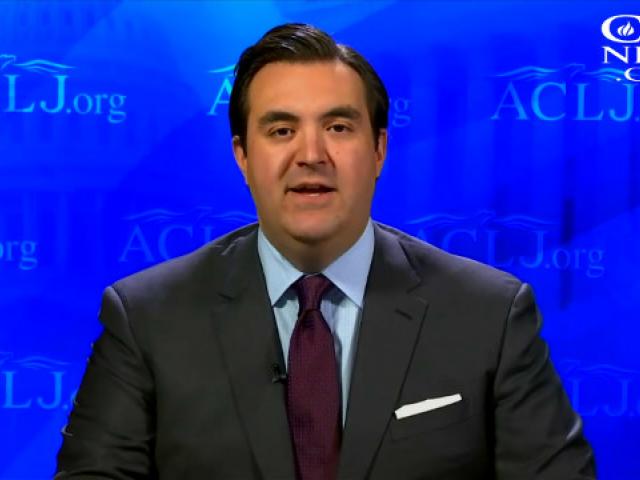 The Internal Revenue Service admitted it was wrong to single out Tea Party and conservative groups applying for tax-exempt status and has apologized for its actions, according to the American Center for Law and Justice.

After a long legal battle spanning several years, the federal agency agreed to a proposed consent order acknowledging that as early as 2009, conservative groups were being singled out for their political and charitable leanings and apologizing for its actions.

The federal court found that more than 40 organizations hailing from 20 states were routinely subjected to a grueling process when filing for tax exempt status.  Under the leadership of Lois Lerner, former director of the Exempt Organizations Unit, IRS agents probed into the background of the conservative groups including its officers and their families.

According to ACLJ attorney Jordan Sekulow, their clients cite instances where the IRS made unrelenting demands including requests for donor lists, private information such as internet passwords and usernames, all while actively working to prevent groups from getting approval.

As a result of the continued legal pressure and bravery of his clients Jordan says "the main actors are gone."   For the IRS employees who may have a political agenda, Jordan warns that the new Order "Sends a big message that you will not be able to get away with this."

In a speech given at the Heritage Foundation Thursday, Attorney General Jeff Sessions announced the settlement of "two cases brought by groups whose tax-exempt status was significantly delayed by the Internal Revenue Service based on inappropriate criteria."

He added "It should also be without question that our First Amendment prohibits the federal government from treating taxpayers differently based solely on their viewpoint or ideology.  There is no excuse for this conduct. Hundreds of organizations were affected by these actions, and they deserve an apology from the IRS.  We hope that today's settlement makes clear that this abuse of power will not be tolerated."

As for the ACLJ, it says it is committed to keeping its eye on the IRS but for now this proposed Consent Order will ensure that the Internal Revenue Service does not overreach in an effort to promote or suppress a certain set of views.

Upon approval, the Order will hold the IRS accountable to curtail any future discriminatory practices.