Delilah Heartbroken, Grieves Son Who Was a 'Faithful Friend to the Outcast & Troubled' 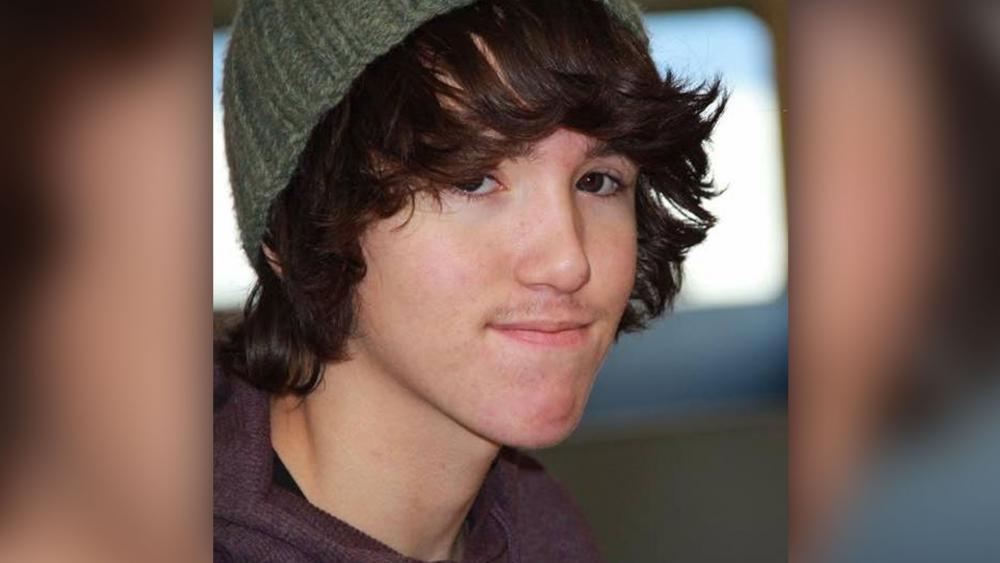 Delilah Rene, the country's most popular female radio host, is talking about her son Zachariah who recently took his life. The long-time radio personality, known to millions for her sympathetic listening and encouragement on-air, says her high school senior son was also known for his compassion.

She told People magazine, "He was a faithful friend to the outcast and the troubled. Dozens of his friends have written to me and told me he was like a counselor to them."

Rene said that the mom of one of Zack's friends encouraged her with a story about how Zack helped her daughter. "He saved her daughter's life when she was battling depression and anorexia, insisting the girl tell her folks and going with her to do that," said Rene.

In the end however, Zack was unable to save his own life, battling depression as he worked through a series of painful events, said his mom.

It started with a December 2016 car accident followed by a painful breakup and an illness and then falling behind in school. "When he found out he wouldn't graduate he spiraled into depression," said Rene. She said that Zack was honest about his struggle and was soon able to find doctors, a counselor and a support group.

Rene said that right before his death she was optimistic about his progress. "He was doing so well. He was looking forward to making up his missed credits, graduating and starting film school," she said.

Rene is not talking about any details of her son's death but told People that he did leave behind a note. "His goodbye note did not mention sadness, anger, angst or depression, just a pressing madness about feeling like this world was not his home," she said.

As Rene takes a leave of absence from her show to mourn her son her listeners are pressing in with words of hope and encouragement. More than 447,000 have reacted to her Facebook post and 171,000 have commented.

Carol Inderwies told Rene, "So sorry for your loss. I can't imagine what pain you must be going through...I'm praying for you and your family."

Zack was one of Rene's 13 children. She previously lost another son, 16-year-old Sammy, to complications from sickle cell anemia in 2012.

Rene spoke with The 700 Club in 2012 about her spiritual journey saying "my faith in God is so important to me and gives me so much joy and hope."