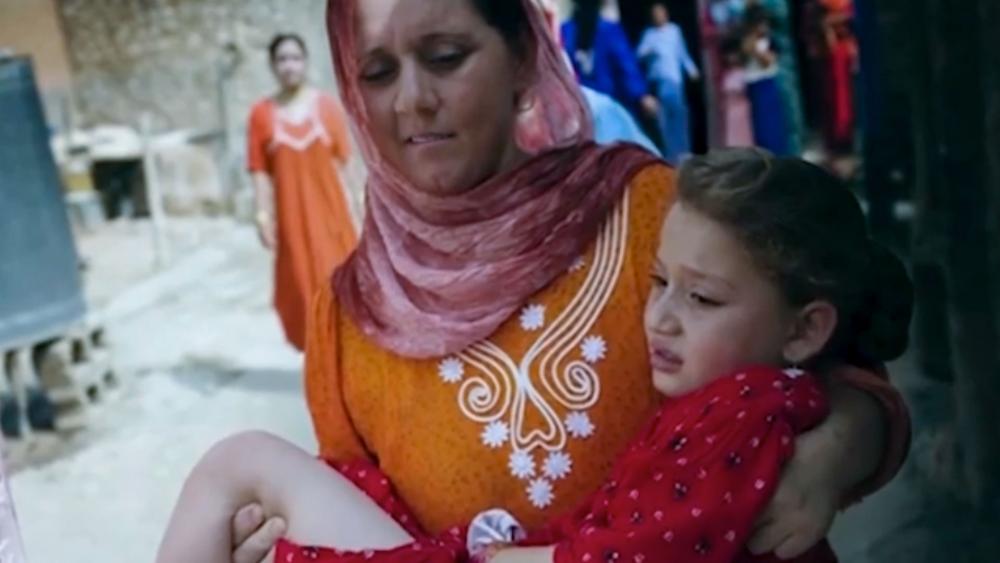 Most Americans are unaware of a very old, barbaric tradition which continues to be practiced to this day inside their own country. For decades, the horrific practice of female genital mutilation (FGM) has continued in the US due to secretive trafficking.

This torture has endured unsuspected, undetected, and most often is unreported to local authorities. But now the FBI has launched a new campaign to fight back.

Some migrants to the US from primarily Islamic areas – including certain parts of Africa, the Middle East and Asia – consider genital mutilation of as a rite of passage. All or parts of young girls' genitalia are cut off using razors or knives – often without anesthesia of any kind – to make the girls "clean and pure" for marriage.

Two major developments in the fight against FGM have brought this practice back into the light in the US.

"Incredibly, a federal statute outlawing FGM was passed in 1996, and it has taken 21 years to bring a federal criminal prosecution," Elizabeth Yore, the head of the initiative EndFGMToday, wrote in a op-ed for Townhall.com.

"While this is a first important step, it signals the depth and extent of the covert conspiracy of silence to protect this hideous and barbaric practice on unsuspecting little girls. The public should be aware that it is also a federal crime to take a child out of the US for the purposes of FGM," she continued.

According to EndFGMToday, Nagarwala and her alleged conspirators are associated with the Muslim sect Dawoodi Bohra, which authorizes the horrific practice on their young daughters.

Nagarwala is charged with conspiracy, genital mutilation, transporting minors with intent to engage in criminal sexual activity, lying to a federal agent and obstructing an official proceeding. If convicted, she could face up to life in prison.

Yore also noted that the Centers for Disease Control estimates that 513,000 women and girls in the US are at risk for this brutal procedure. And the number of potential FGM victims is likely vastly unreported, she stated in a press release.

"Faced with a growing refugee population originating from FGM-practicing countries—such as Somalia, where 98 percent of girls are cut, and Egypt, where 97 percent of girls are subjected to FGM—resources and the public are needed to expose this barbaric practice," Yore said.

That's why the FBI has set up a confidential hotline and tipline to expose FGM in the US.  Both the FBI and EndFGMToday urge the public, schools and health facilities, and FGM victims to call the FBI hotline at (800) CALL-FBI or visit www.FBI.gov/FGM.

"Americans must demand that FGM no longer be imported and practiced in our country," Yore explained. "It's against the law."

"It violates the human rights of little girls, and its barbarism will not be tolerated here. The potential victims of female genital mutilation deserve and need the protection of law enforcement so that no girl will be subjected to this brutal sexual assault," she said.

It is estimated more than 200 million women and girls alive today in 30 countries around the world have been subjected to the torture of FGM.