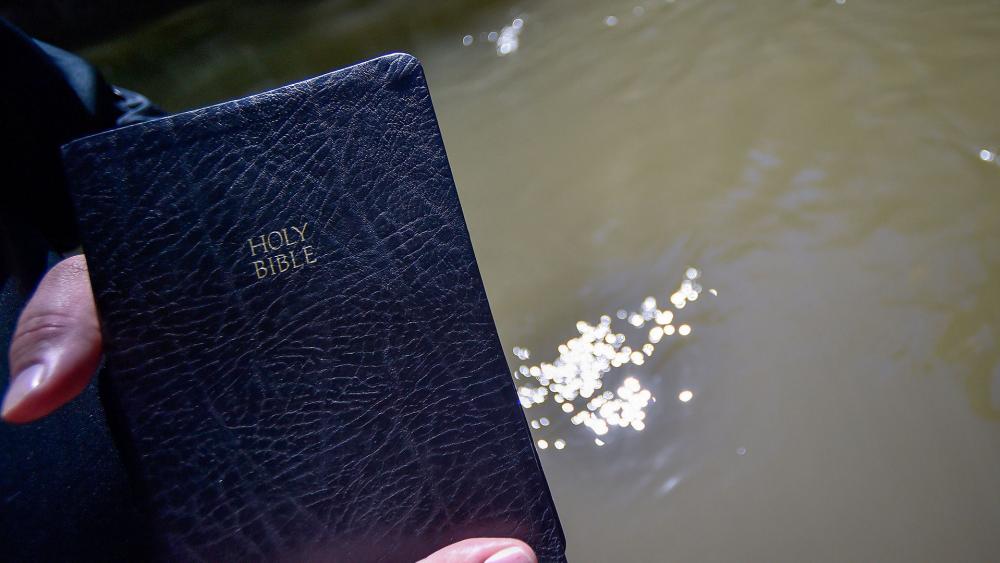 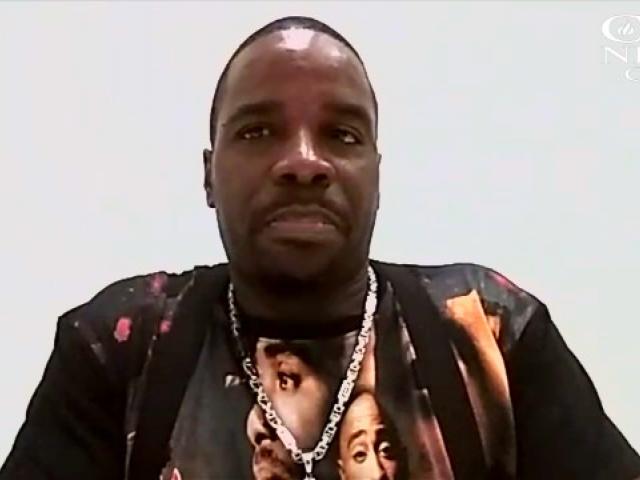 Minister Anthony Durden of Miami, Florida is on a mission to win souls.

The street preacher recently posted a video on Facebook showing former gang members and drug dealers being baptized out in the streets.

The video has been viewed nearly 2 million times.

In an interview with CBN News, Durden explained that the video was from an annual outreach called, "Peace In The Hood."

He added, "We've been ministering to them for some time now even before the baptism took place."

Durden said the ministry often takes him to people and places he's familiar with.

"I've been on the street. I've been homeless. I was once a drug addict, addicted to crack cocaine, marijuana, cigarettes, alcohol, anything  you could think of. That was a lifestyle for me for many, many years " he shared.

He went on to say, "God has a way of doing things to where he can take those form the darkness, like myself and allow them to go back into the dark to be that light."

That's why Durden has issued what he calls the 'Saving Souls' challenge on Facebook, a movement that aims to encourage other Christians to share their faith.

"There's been challenges all over social media for the wrong reason," he explained.

"I wanted to kind of like combat that spiritual war on social media to challenge us as kingdom-minded to go out and witness to those who may be lost," said Durden.