'God Will Get Us Through': Top Radio Host Delilah Goes Off-Air After Losing Son to Suicide 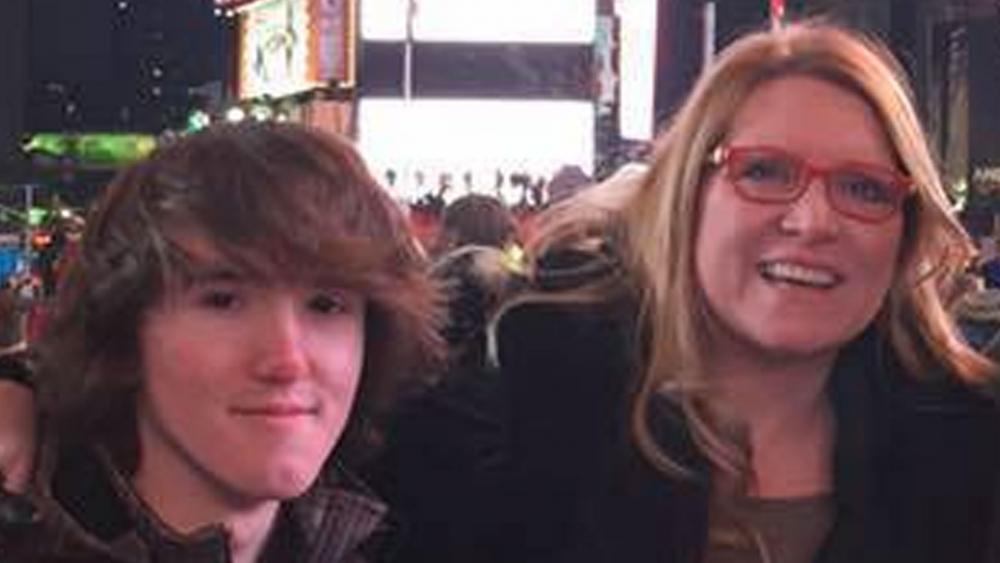 Delilah Rene, the country's most popular female radio host, is going off-the-air 'for a time' as she mourns the loss of her son Zachariah, but she's also going public about her grief.

On Facebook, Rene told fans that her son took his life after being treated for and battling depression for some time.

"My heart is broken beyond repair and I cannot fathom how to go on," Rene wrote, "but I have to believe he is at peace with the Lord and that God will get us through."

In 2012, Rene spoke with the 700 Club about her spiritual journey saying "my faith in God is so important to me and gives me so much joy and hope."

Rene is the single mom of 13 children, 10 of whom are adopted. She lost another son, Sammy, in 2012 due to complications from sickle-cell anemia.

More than 389,000 fans have reacted to Rene's post with over 147,000 comments. Barbara Duffy Bogart told Rene, "You have helped so many people over the years with your honesty and caring love and now it is our turn to help you with all of our prayers and compassion."

Delilah's show reaches eight million listeners on hundreds of radio stations in the U.S. and Canada. She calls it a "safety zone where listeners...share their secrets."

Delilah was inducted into the Radio Hall of Fame in 2016. She started out in 1983 at KLSY in Seattle with a concept for a show that would not only take song requests from listeners but allow them to share their stories and struggles with a sympathetic host.

CBN spoke with Delilah several years ago about her testimony and the power of forgiveness. Click below to see that interview: 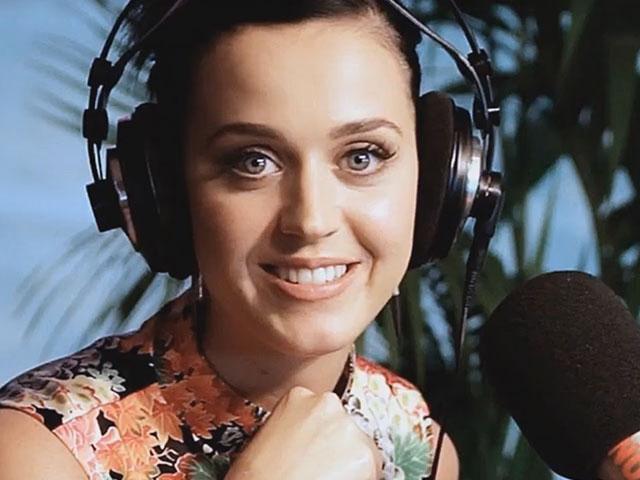