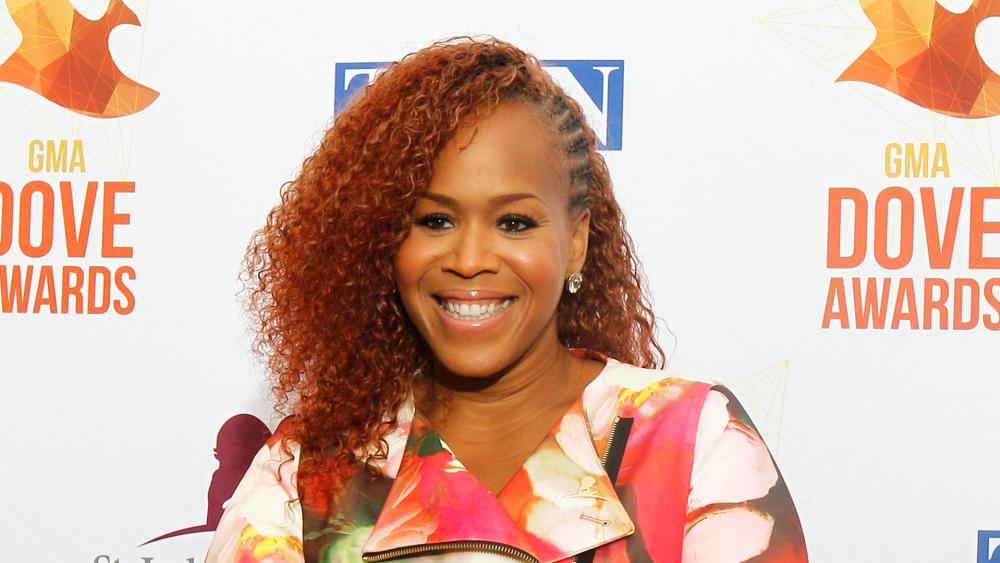 Tina Campbell of the singing duo Mary Mary caused a firestorm when she revealed that she voted for Donald Trump in the 2016 presidential election.

In an open letter, the singer said she chose Trump over Hillary Clinton because of his Christian beliefs.

Campbell posted the lengthy message to her Facebook page earlier this year, and asked that it be read and digested with "an open mind" And while the 42-year-old admitted she doesn't agree with everything Donald Trump does, she's choosing to "be for him" as a citizen.

In an interview on the CBN News Facebook show Prayerlink Campbell explained, "I was not in favor of either one of the candidates."

Fans and others have heavily criticized Campbell's political decision, with some even calling for a boycott of her music.

Campbell said while she doesn't agree with all of the president's decisions, she is committed to praying for him.

"I'm on the Jesus bandwagon."

"Whoever doesn't like it God be with you. That letter that I wrote, I stand behind every word of it."

"I choose to believe that America is great, always has been great, and is becoming greater because it is in God that we trust. He is the founding father of this nation, and there is no failure in Him. I chose to believe that a people led by President Donald Trump, united under God, will never be defeated," the letter reads.