'His Career Is Likely Over': Air Force Colonel Suspended for Refusing to Affirm Gay Marriage 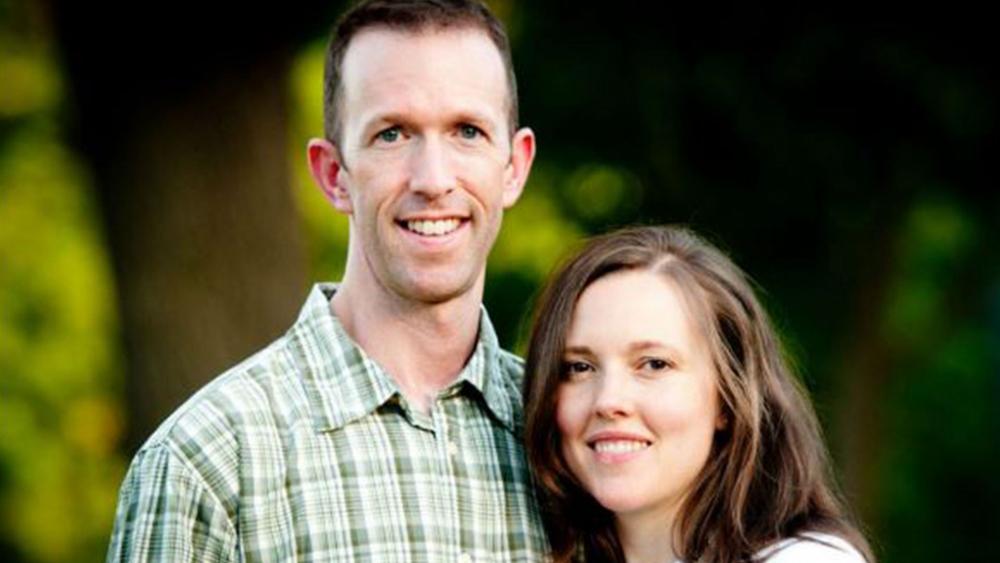 A devout Christian Air Force colonel could be fired from his job after he refused to sign a document affirming same-sex marriage.

Col. Leland Bohannon has been suspended from his command and denied a promotion to a one-star general for his belief that marriage is between one man and one woman.

Last May, a master sergeant in Bohannon's command, who happens to be a homosexual, announced his retirement from the services.

Bohannon was required to sign customary awards, gifts, and honors to the airmen.

He signed each document except the "certificate of spouse appreciation," which is an optional document of recognition.

He felt that as a Christian he could not sign the certificate and sought counsel from his chaplain and military JAG attorney.

He was advised to request a religious accommodation which would excuse him from having to personally acknowledge the same-sex union.

According to First Liberty, a two-star general agreed to sign the document in Bohannon's place, but when the master sergeant learned of Bohannon's position on marriage, he filed an Equal Opportunity complaint alleging the colonel was discriminating against him.

The Air Force conducted an investigation and found Bohannon guilty of discrimination because he did not personally sign the documents.

First Liberty is now representing Bohannon whose entire career is in jeopardy.

"His career is likely over and he will likely have to retire as a colonel instead of as a general," First Liberty Institute attorney Michael Berry told the Todd Starnes Show.

"This sends a clear message - if you do not have the politically correct viewpoint, you are not welcome in the military," Berry added. "The military is no longer a place of diversity and inclusion if you are a person who holds to a traditional belief on marriage." 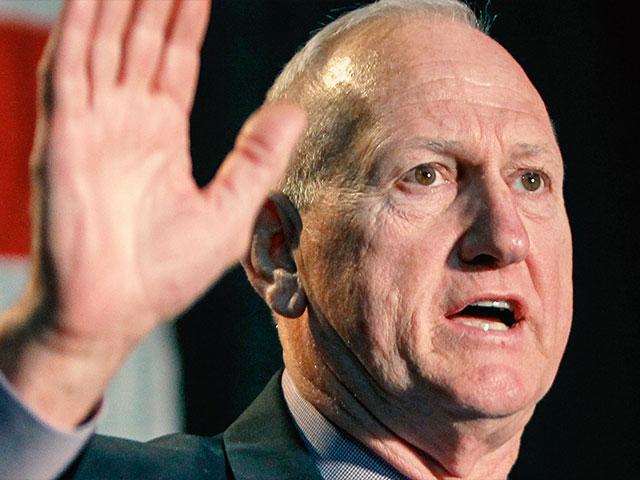