In His Grandfather's Footsteps: Will Graham Preaches at a 'Celebration' as Hundreds Led to Christ 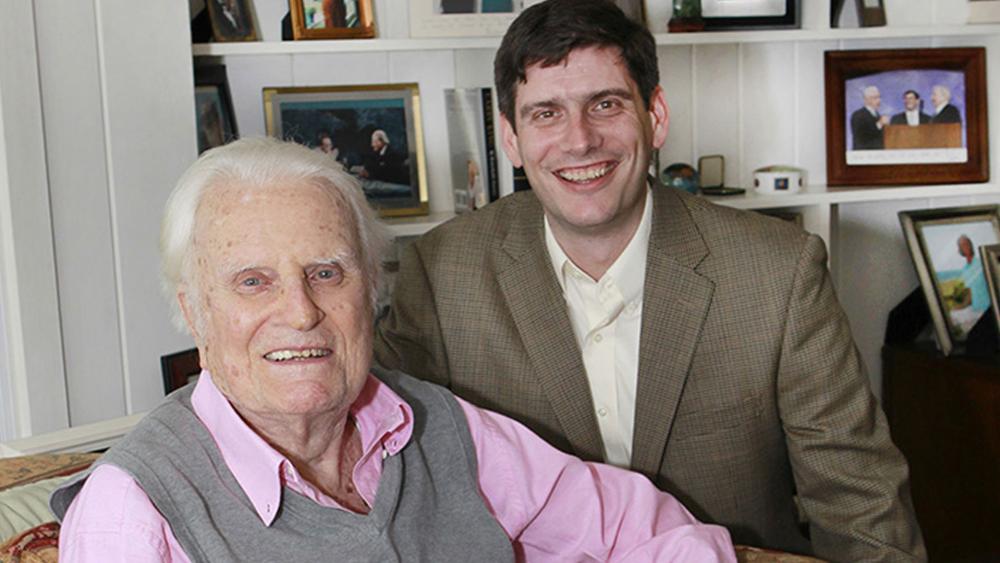 Will Graham, the grandson of world reknowned evangelist Billy Graham and oldest son of Franklin Graham, preached the gospel during a crusade-style event know as a "Celebration" held in Fort Wayne, Indiana in early October.

Thousands of people from the surrounding area attended The Greater Fort Wayne Celebration with Will Graham and more than 430 people made the decision to become a follower of Jesus.

"There's some of you who have been going to church your whole lives. God's been your genie. You believe God is here to serve you," Graham said during his preaching. "You've been wrong all this time. That's what Satan wants you to believe."

"Instead of focusing on who Jesus is, they talk a lot about Jesus and about the good things that Jesus did," he explained.

"We're busy focusing on a lot of great causes, but we lose sight of the fact that the One who is at the very heart of the movement is Jesus. That's Who we need to be following," Graham said.

Volunteers from approximately 150 area churches worked together to organize the event in Fort Wayne.

More than 4,400 people attended the event and another 46,000 from 62 countries watched online, according to BillyGraham.org.

"We had a blessed weekend in Fort Wayne, proclaiming the Good News! Pray for all of those who responded to begin a relationship with Jesus!," the 42-year-old Graham wrote on Facebook.

William Franklin Graham IV (Will) is next scheduled to go to Romania to preach the gospel at a Celebration event October 21 & 22.

A 1997 graduate of Liberty University with a Bachelor of Science degree in Religion, Will Graham also holds a Master of Divinity degree from Southeastern Baptist Theological Seminary.