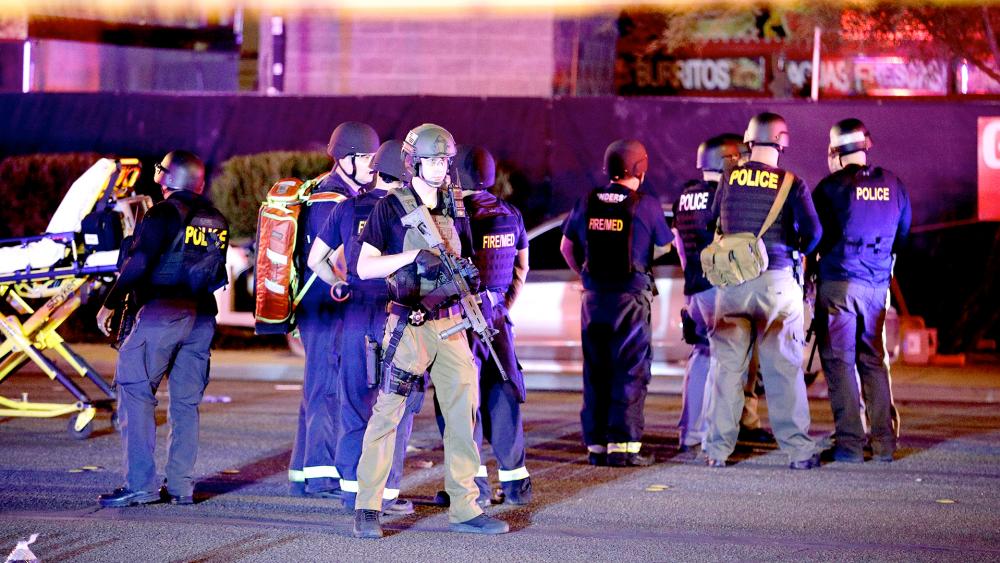 The brother of the man who killed at least 50 people and wounded more than 400 in a shooting attack in Las Vegas, says his family is 'dumbfounded' by the act.

"He was just a guy. Something happened, he snapped or something," Eric Paddock told the Daily Mail.

Eric said his brother Stephen had no political or religious affiliation that could have motivated him to carry out the deadliest mass shooting the United States has ever seen.

"We know absolutely nothing, this was just, we are dumbfounded," he said.

Stephen Paddock killed himself as police descended on his hotel room after he opened fire on a crowd of concert goers from the 32nd floor of the Mandalay Bay hotel.

"She has nothing to do with this, at least from my perspective," Eric said in his interview with the Daily Mail.

Eric says his condolences go out to the victims and his family is struggling to understand why Stephen committed such an act.

"We have absolutely no idea. Our condolences go to the victims and all their families," he said. "Our family is OK, we're sitting in here in our house hoping that everyone doesn't attack us."