Millionaire Gives Up Fortune to Care for Kenya's Street Children 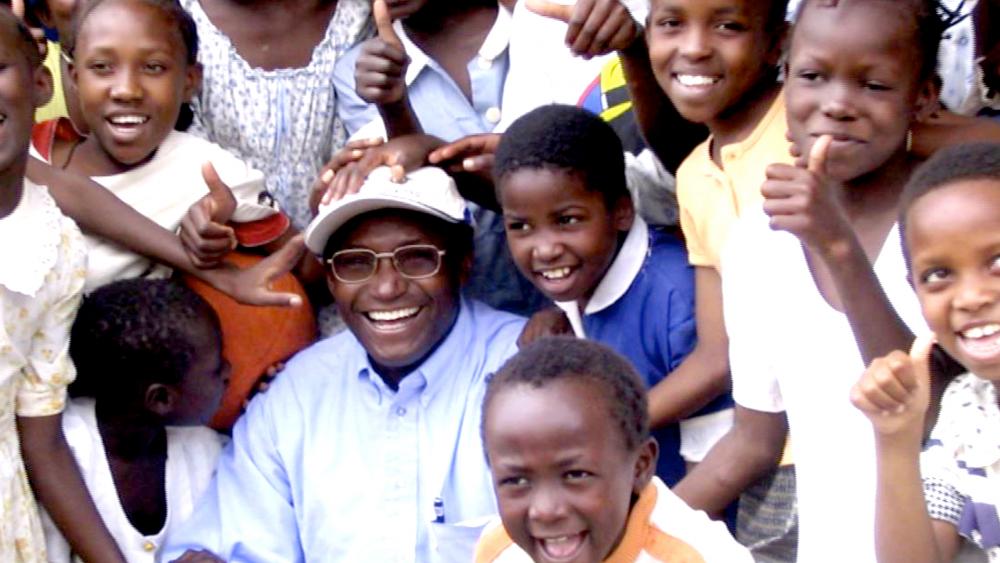 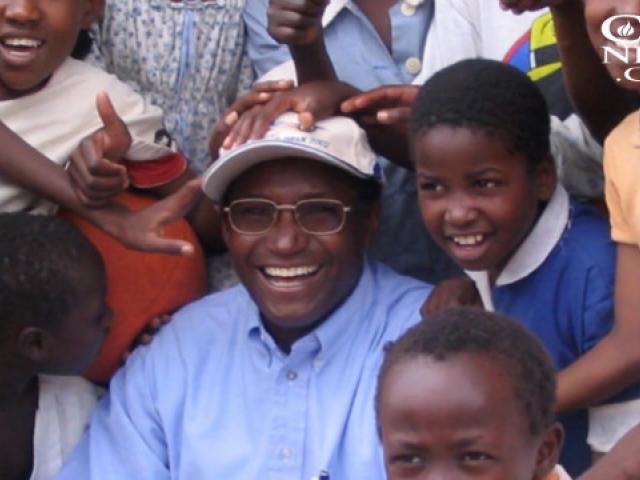 Millionaire Gives Up Fortune to Care for Kenya's Street Children

Charles Mully has lived a real life rags-to-riches story. But at the height of his success, he sold it all to become a father to children living on the streets on Kenya.

His children call him "Daddy Mully." Like many of those children, Mully once lived on the streets. His parents abandoned him when he was just six-years-old.

Recalling that time, Mully told CBN News, "As a young child I woke up one day to find that I was alone, at the age of five or six years, and that was my life. No food, nothing that I could lean on … I became a street boy, a beggar."

His amazing climb from Kenya's slums is the focus of this feature film, "Mully,"  playing in American theaters for three nights, starting October, 3, 2017.

Mully began his business career by using his personal car as a taxi cab. From there, he purchased a fleet of cars and then buses. He added oil and real estate to his portfolio and quickly became a celebrated millionaire.

"Sometimes, it is so hard for me to measure at the level, but I can acknowledge and say, yes the Lord really lifted me so high through his favor, through the small business that I started."

"And then when you look at it, it's like God had a good plan. Why? He was planning for me to become an instrument for the future."

"When God really wants to make use of you, there is no way you can escape, even when you try to run away."

Happily married with eight children, Mully felt god calling them to sell everything. That call came in 1986 after a face to face encounter with children begging on the street.

"God was speaking to me this way."

"I Saw Myself in their Faces"

"I saw myself in their faces because I was trying to hide myself. I had never shared it with anybody. I don;t remember even one day sharing a testimony about my past. I wanted people to see me as a great man, with money, with everything."

The Mully family started Mully Children's Family. It has now grown to become the largest children's rehabilitation organization in Africa. But it hasn't been any easy process.

"All this journey has never been easy. Together with my wife, especially the rejection from our friends, the churches, they never wanted to hear about anything, they thought I was crazy."

Despite the early criticism from those around him, more than 13,000 of Daddy Mully's children have gone on to become doctors, engineers, scientists, teachers, and lawyers.

"I see the world, I see Kenya, I see the continent of Africa being transformed through them and through Christ, who strengthens us."