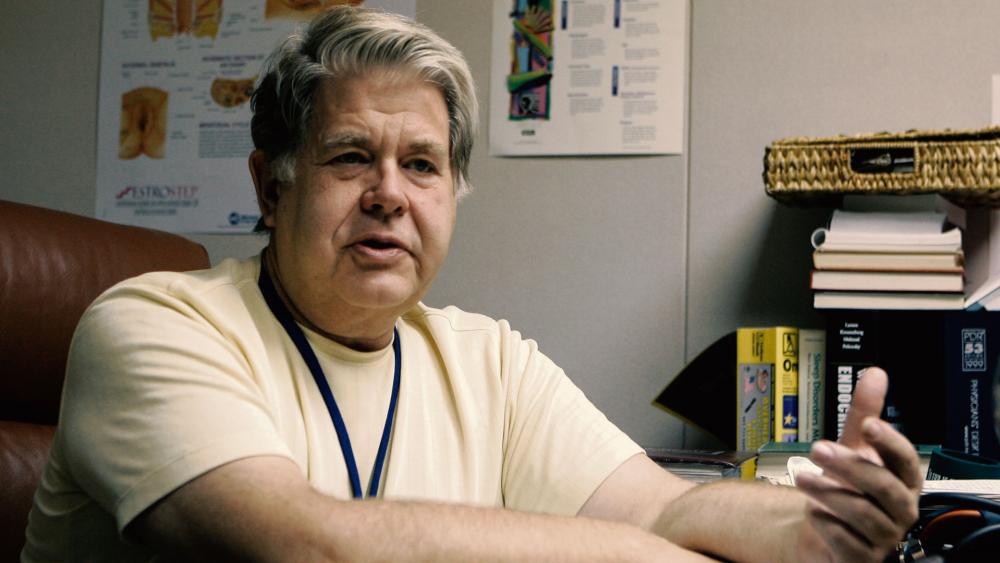 A Maryland abortion clinic known for providing late-term abortions is not only closing its doors – it's being sold to a pro-life group.

CBN News has been reporting on the Leroy Carhart clinic since it first set up shop seven years ago at Germantown Reproductive Health Services in Maryland.

Carhart's practice was originally based in Nebraska, but after the state banned late-term abortions past 20 weeks, he relocated.

Christians living in the Germantown neighborhood where Carhart's Maryland clinic was located mobilized and founded the Maryland Coalition for Life.

Since day one, volunteers have peacefully prayed in front of the clinic.

"I think a lot of Christians who had been on the sidelines woke the sleeping dragon, just coming to the realization that late-term abortion was happening in our neighborhood. Multiple denominations, both Catholic and non-Catholic, got involved together. We just prayed and asked God what we could do to stand up and help these women who are faced with unexpected pregnancies and difficult situations," Andrew Glen, one of the Coalition's founders said to The Daily Wire.

They opened a pregnancy help center in March, 2012, right across the street from Carhart's clinic.

In 2013, a pregnant 29-year-old woman died after complications from a 33-week abortion performed by Carhart.

No charges were filed and the case was closed. The Coalition continued to pray.

"It has really been amazing to see how churches and individuals banded together. Clearly, everyone working on this relied on God for every step. It was humbling to see so many personalities, so many different denominations, so many different sizes of churches be unified in eliminating this abortion facility. There was such a spirit of cooperation," Betsy Evans, from the Rockville Women's Center, told The Daily Wire.

In the end, the years of persistent prayer and intervention paid off. The Germantown Reproductive Health Services Center decided to close its doors due to low demand and years of putting up with protests.

The Coalition bought the property, closing down Carhart's clinic on September 27, 2017.

Carhart, meanwhile, vows to open again somewhere else in Maryland.

Todd Stave, Carhart's landlord and previous owner of the Germantown clinic told the Washington Post that he can't imagine it will be easy for Carhart to find a new landlord willing to put up with the protesters, security rates, legal fees and the whole fight in general. 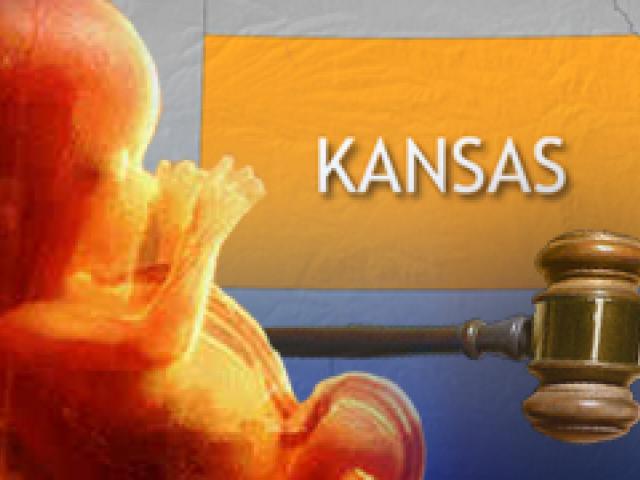 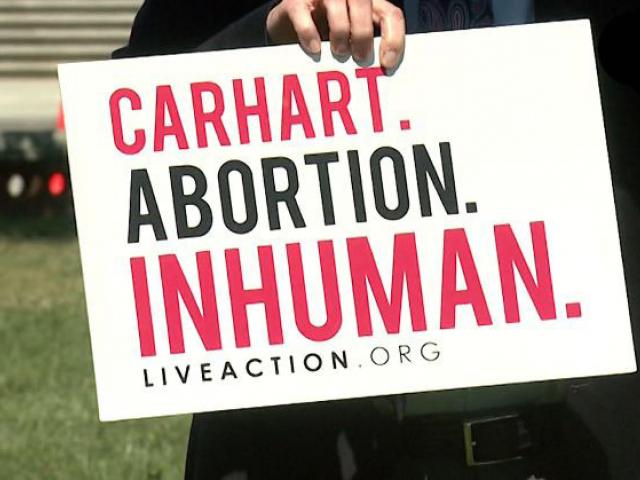