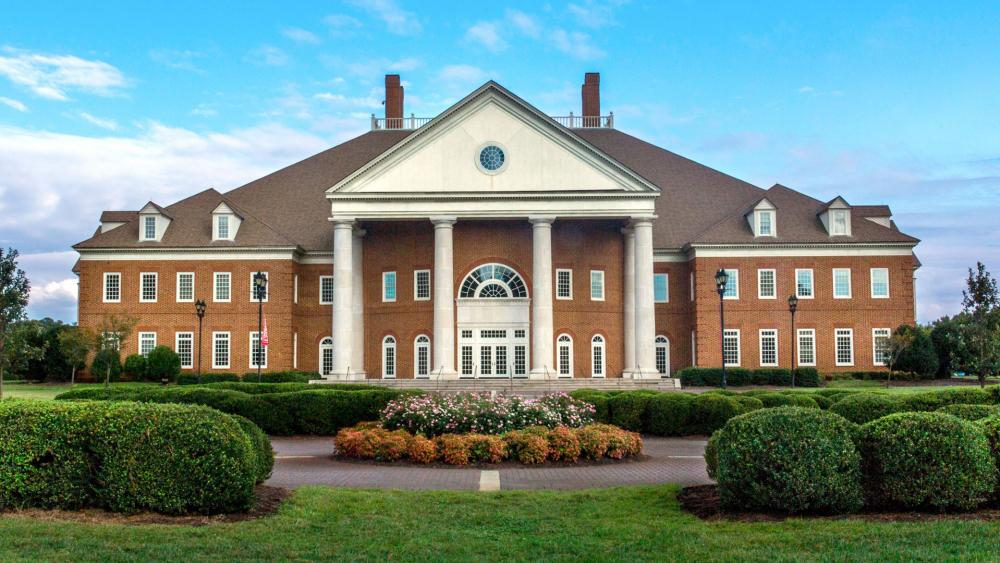 Regent University's School of Law recently announced its alumni who took the Virginia Bar examination in July, passed with a 94.59 percentage -- the highest in the Commonwealth of Virginia and 23 percent higher than the statewide average.

"To finish first in a state like Virginia is an incredible accomplishment," said Regent Law School Dean Michael Hernandez. "I'm proud of our graduates, and I'm proud of our faculty that rallied around and supported our graduates. This is a validation of our program and I'm really thrilled with the results."

The Virginia Beach-based law school's first-time test takers ranked second in the state, with a passing rate of 93.94 percent – just under .30 percent below the highest-raking law school in the commonwealth.

Additionally, several of the school's 2017 honors graduates taking the bar exam for the first time, earned a 100 percent. Several alumni who took the exam in nine states, including Iowa, Arizona, Idaho, Oklahoma, Pennsylvania, Tennessee, Wisconsin and Washington, also passed the exam with a perfect score.

Hernandez attributes the graduates success to the "team effort" of the law school. He believes these results are the fruition of not only the faculty and the rigorous academic programming, but for the camaraderie amongst the law school community – what he refers to as "iron sharpening iron."

"It's a microcosm of the body of Christ," Hernandez explained. He said he sees Regent LAW as a "lifelong partnership" and among those partners is Regent LAW's Office of Career & Alumni Services.

"We are so pleased with these results. Our graduates are talented, diligent, and poised to serve as outstanding attorneys," said Judge Patricia West, associate dean of Career & Alumni Services. "We are excited about the strong placements members of the Class of 2017 have already obtained and look forward to continuing to support these incredible graduates in their job placement efforts."