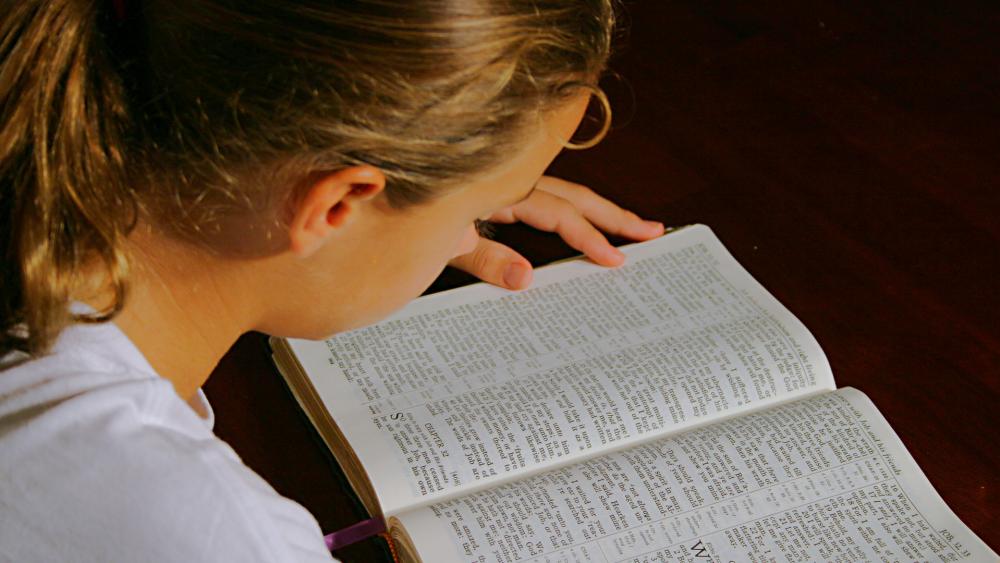 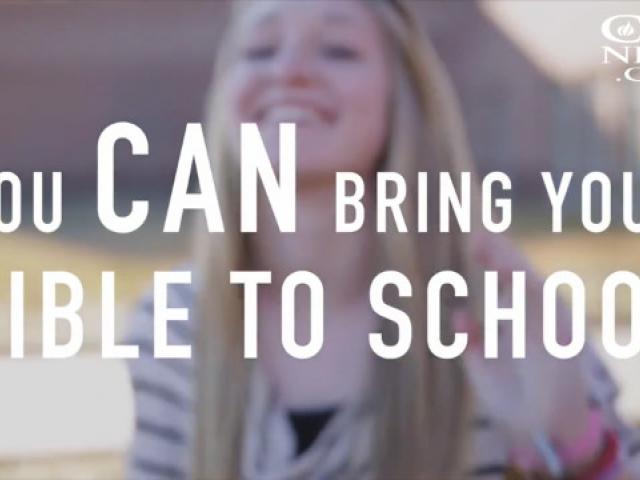 In a time where religious freedoms are questioned in every arena and prayer is being challenged on campuses nationwide, one group of students is determined to let their light shine.

Children across the nation participated in Focus on the Family's fourth annual "Bring Your Bible to School Day" Thursday.

Here are just a few photos trending on social media of children bringing their Bibles to school.

Today is bring your bible to school today. My girls were proud to take theirs #BringYourBible pic.twitter.com/pQsVerXxxi

She was so excited for Bring Your Bible to School Day! #Bringyourbible pic.twitter.com/R9wuPbipl1

Happy #BringYourBible to School day. #Blessed #Loved
Be on your guard; stand firm in the faith; be courageous; be strong. Corinthians 16:13 pic.twitter.com/2eDPBDoj8x

Spokesman Candi Cushman says bringing a Bible to school is an opportunity for students ranging from kindergarten to college to share their faith in Christ.

"We have some great stories from kids even as young as kindergarten taking their Bibles to school and just reading it out loud with their friends at recess," Cushman told CBN News.

"There are thousands of students joining them across the nation and groups like Focus on the Family are standing behind them and praying for them."

"People don't know that students have that basic right to bring their Bibles to school. Students tell us themselves that 'before this event I thought my Bible was banned,'" she says. "That's just not accurate."

"We have several decades of federal court rulings. This is a well-established constitutional right that kids can bring their personal Bible to school," Cushman adds.

She says students can even have their Bible out on their desk and discuss scripture with their classmates.

Cushman says Bring Your Bible to School Day is a symbol of faith and freedom.

"This is an event that is a visual reminder to students of their basic right to freely live out their faith." 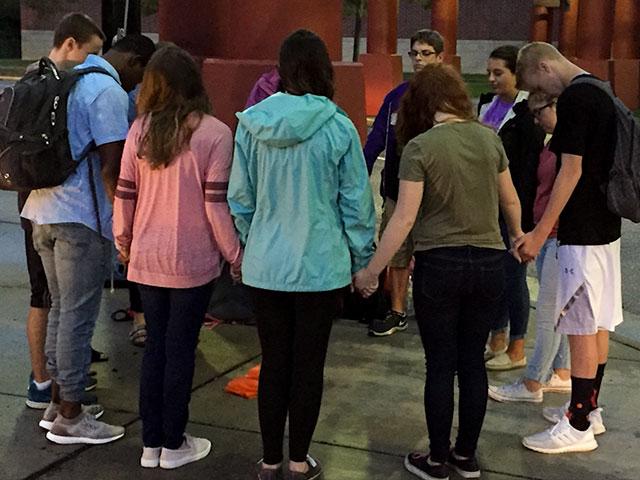 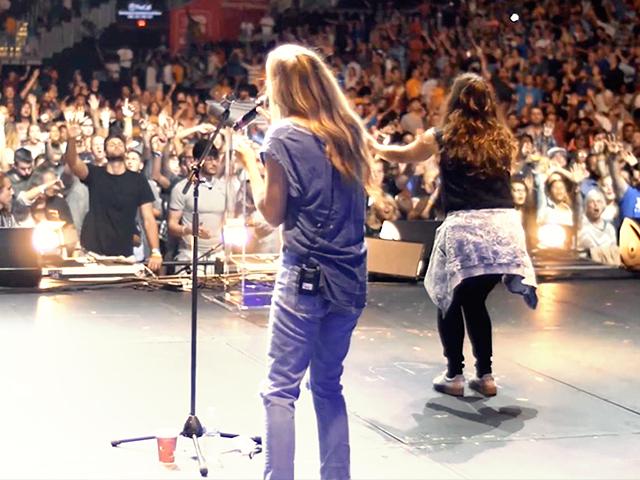