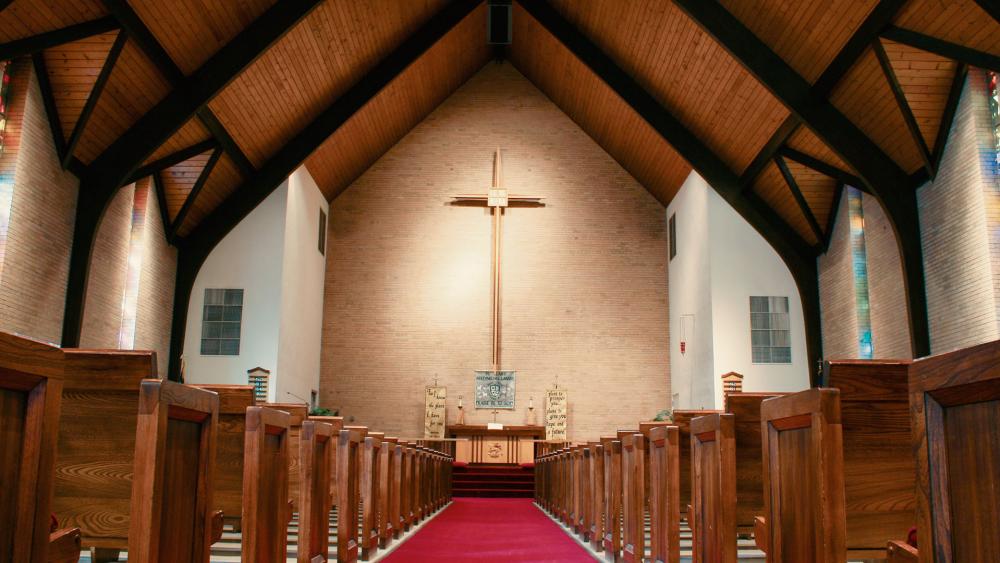 For years, Christians have complained about American society's growing hostility and persecution for their beliefs, which to some is usually prevalent around the Christmas and Easter holidays. However, there's been no hard evidence to back up these claims until now.

A sociologist analyzed more than 30 years of data tracking the approval ratings of evangelical and fundamentalist Christians. His big discovery? What changed is not the number of Americans who dislike Christians, but which group of Americans.

According to American National Election Studies, the people who have continously put conservative Christians in the minus column of their questionaires are politically liberal, highly educated, less religious - and richer.

Sociologist George Yancey argues this select group has more money to bankroll their viewpoint against Christians.

American evangelicals "are clearly incorrect in the notion that hostility towards conservative Christians has increased over the last few decades," the University of North Texas professor wrote in the latest issue of the Review of Religion Research.

"But if those with anti-Christian hostility have gained economic power, then Christian activists may be correct in that they now pay a stiffer price for that animosity," Yancy continued.

Yancy suggests political influence could also have the opposite effect since approval ratings for conservative Christians seem to go down when there's a Republican in the White House. His research also reveals overall approval ratings for evangelicals and fundamentalists remain about the same level they were back in 1988 when Ronald Reagan was president.

Alan Noble, a Christian writer who denounced the evangelical persecution complex in a 2014 article in The Atlantic, told Christianity Today  that Yancy's findings fit the culture war that we saw play out in the last presidential election.

"Donald Trump's campaign framed itself as a war against elites—the kinds of people who are likely to find conservative Christian views to be backwards or bigoted," he said.

But is anti-Christian hosility felt by those Christians working in governent, entertainment and other sectors?

"There's more explicit hostility toward Christians in some sectors of power—that is real and not imagined," Russell Moore, president of the Southern Baptist Convention's Ethics and Religious Liberty Commission explained to Christianity Today.

"There's always a tendency to have a siege mentality and to imagine that people hate us, when they're just not thinking about us at all. But I do think there are several examples where that's the case," he concluded.

Earleir this year, the Pew Research Center released their study which found Americans gave better responses to every other faith group - except evangelicals.