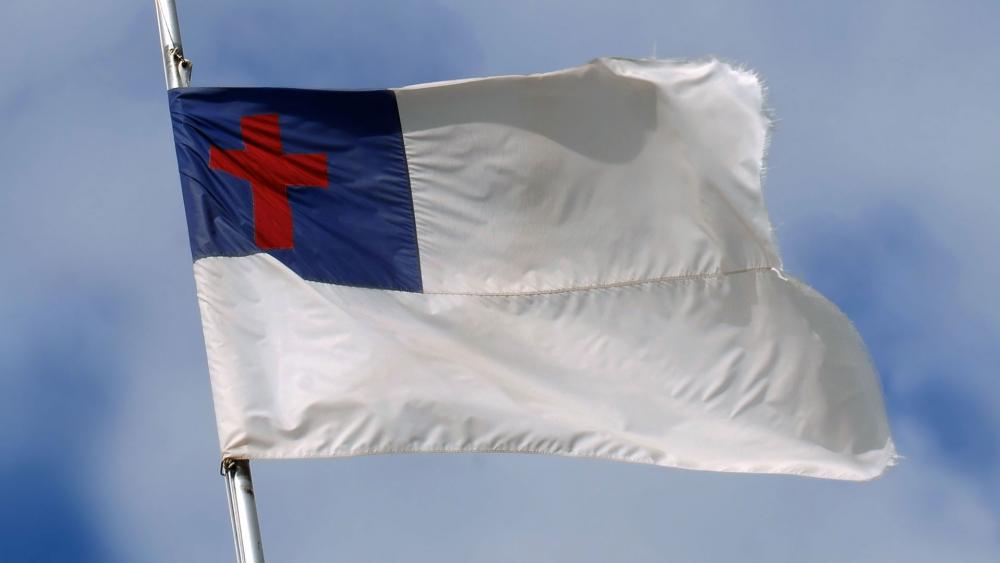 Each year, millions of American students participate in "See You at the Pole" events across the country.

A large crowd gathered at the LaPoynor Independent School District event in East Texas this year, where they have three flag poles flying the US, Texas and Christian flags.

But an atheist rights group called the Freedom from Religion Foundation (FFRF) found out about it, and they're calling on LaPoynor to remove the Christian flag or face legal action.

"It is unconstitutional for the school to display the Christian flag," FFRF Associate Counsel Sam Grover wrote in a letter to James Young, the superintendent of LaPoynor ISD.

Grover also accused the school of violating the Establishment Clause of the US Constitution by posting about both the "See You at the Pole" event and an annual baccalaureate ceremony on its official Facebook page.

The baccalaureate post included a picture of a diploma and mortarboard laying across a Bible opened to Proverbs.

"To the extent that the District is responsible for organizing either the See You at the Pole event or baccalaureate services, it is in violation of constitutional law. The Establishment Clause of the First Amendment prohibits public schools from sponsoring any type of religious practices," Grover wrote.

FFRF demanded the district not only remove the flag from school grounds, but ensure that staff members are not organizing, promoting or participating in religious events "while acting in their official capacities."

According to East Texas Matters, a group of students from LaPoynor are now flying Christian flags from their vehicles in an effort to demonstrate their passion for their personal beliefs.

In response to the letter from the FFRF, Superintendent Young released the following statement to KETK, a local news station, on Wednesday:

"LaPoynor ISD is in receipt of a letter from the Freedom From Religion Foundation in which they take issue with some district practices regarding religious expression. As always, we appreciate members of our community bringing any matters of concern to our attention. We are in the process of reviewing the concerns addressed in the correspondence and will take any action deemed necessary," Young wrote.

"LaPoynor ISD is committed to achieving an appropriate balance between permissible religious expression and the obligation to maintain neutrality in its policies and practices," Young continued. 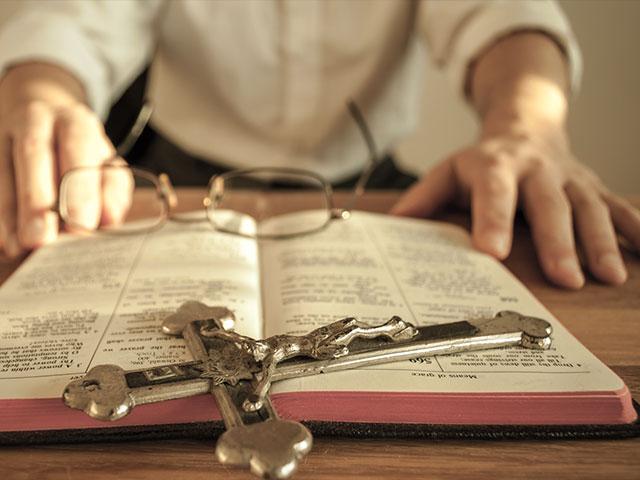