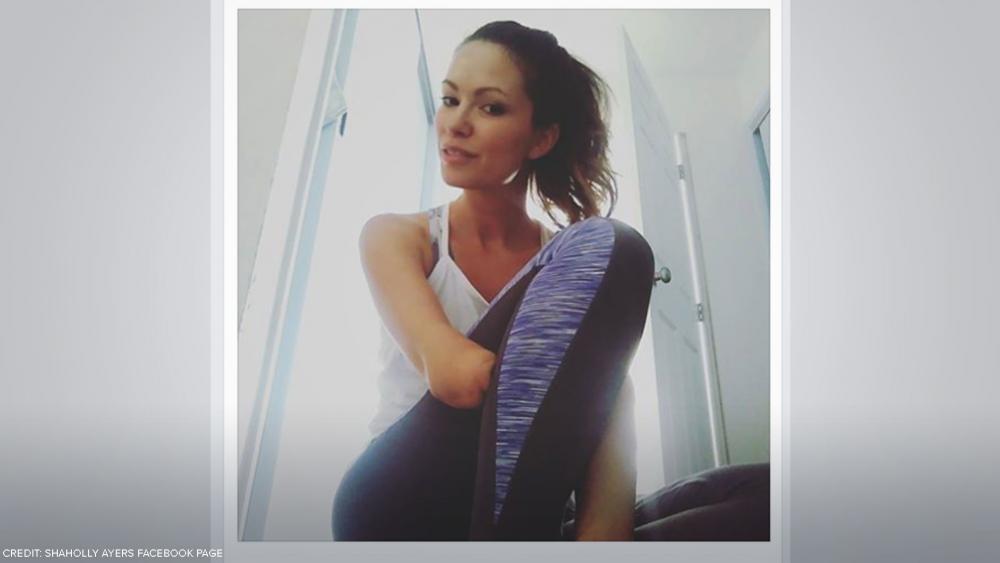 In an industry that thrives on perfection, one emerging Top Model challenges our image of beauty.  Shaholly Ayers, has graced magazine covers and been featured by Nordstrom, GQ and Glamour.  The Florida native even strolled the cat walk at New York's coveted Fashion Week six times, but this brown eyed beauty told Today's Rheana Murray she fought to make it to the top despite her disability.

Ayers is a congenital amputee who was born without a right arm below the elbow.  Medical research shows 1 in 2000 babies are born each year with a missing or deformed limb. Though her early years were not easy, she calls her arm her "badge of honor."

As a brand ambassador for Global Disability Inclusion, a consulting firm that helps companies attract and hire people with disabilities, she recalls the years of bullying she received at the hands of classmates and adults who were well meaning but unable to help her reach her dreams.

Ayers shared with Today's audience that she often became the target of cruel treatment at school, including an incident where a male bully physically attacked her.   Growing up she wanted to be accepted but after hearing the word 'no' so many times she decided to fight back by forging her own road in modeling.

This trail blazer is often referred to as a model with a message.  She wants us all to know that you can survive dark times.  Ayers' tenacious spirit and can do attitude has helped her overcome abuse, violence, bullying and prejudice.  She says her "goal is to change the way society perceives disability."

Shaholly, who is on a mission to make the world more inclusive, says she finally embraces her "limb difference."

She believes "that which makes us different makes us beautiful."