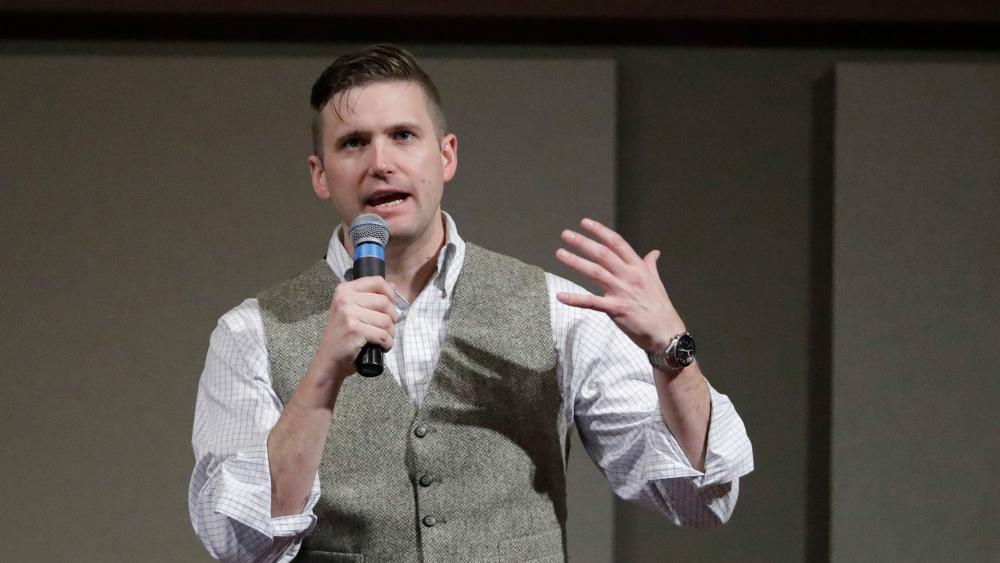 Florida Gov. Rick Scott has declared a state of emergency ahead of a speech by white supremacist Richard Spencer.

"I find that the threat of a potential emergency is imminent," Scott said in an executive order declaring the state of emergency.

Spencer is scheduled to speak Thursday at the University of Florida in Gainesville at 2:30 pm.

According to Reuters, no one at the university invited Spencer to speak and it was obligated under law to allow the event.

Spencer, 39, heads the National Policy Institute, and is associated with rebranding white supremacy.

In August, he took part in the white nationalist rally in Charlottesville, Virginia that sparked violence that left one counter demonstrator dead.

Following the violence in Charlottesville, the university ramped up security for the event, out of concern that it could become violent.

The school has called in hundreds of law enforcement officers from federal, state, county and city sources. Streets will be blocked off, and movement around the campus tightly controlled.

Meanwhile, a protest rally called, "No Nazis at UF," is scheduled to be held outside the venue where Spencer is speaking.  About 3,000 people have signed up to attend via Facebook.