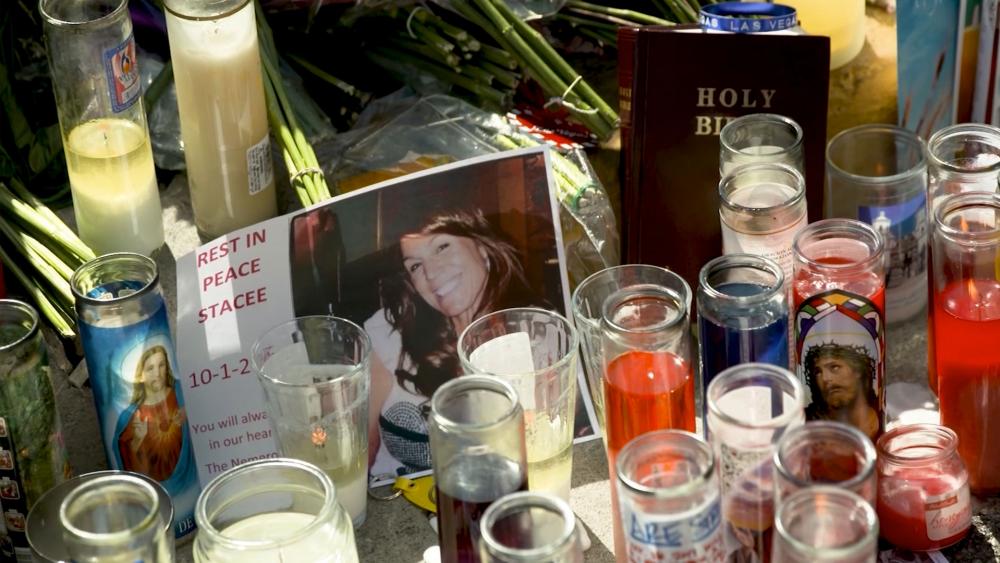 Hundreds of the more than 500 people injured have been released from Las Vegas hospitals after the the massacre Sunday. However, prayer is still needed for the more than 100 still fighting for their lives.

The motive remains a mystery in the largest mass shooting in modern U.S. history but police say it was definitely premeditated. The gunman may have planned his escape and the note found in his hotel room was not a suicide note. Although Stephen Paddock shot and killed himself, it appears he planned to survive.

He had 1,600 rounds of ammunition in his car, including fertilizer that could be used to make explosives and 60 pounds of tannerite used in explosive rifle targets.

Investigators are looking into whether Paddock scoped out bigger music festival in Las Vegas and in Chicago before he decided on the 32nd floor of Mandalay Bay.

Paddock had rented rooms overlooking the Life is Beautiful show in late September near the strip in Vegas and the heavily attended Lollapalooza Festival in Chicago in August. It's still not clear if he aborted his plans to carry out those attacks.

Investigators have compiled a profile of a disturbed and dangerous man who had been compiling an arsenal for decades. The coroner will not release the autopsy but behavioral experts wonder if the 64-year-old suffered from a brain abnormality or had a terminal illness that led him to lose his mind and do the unthinkable.

As some victims still fight for their lives in area hospitals, people gather outside of Mandalay Bay and fill Las Vegas blood banks and churches.

Many survivors say this nightmare has only strengthened their faith.

Las Vegas is often referred to as "Sin City" but some locals are now calling it "Sincere City" or "Grace City" revealing a side of the city not seen on the news.