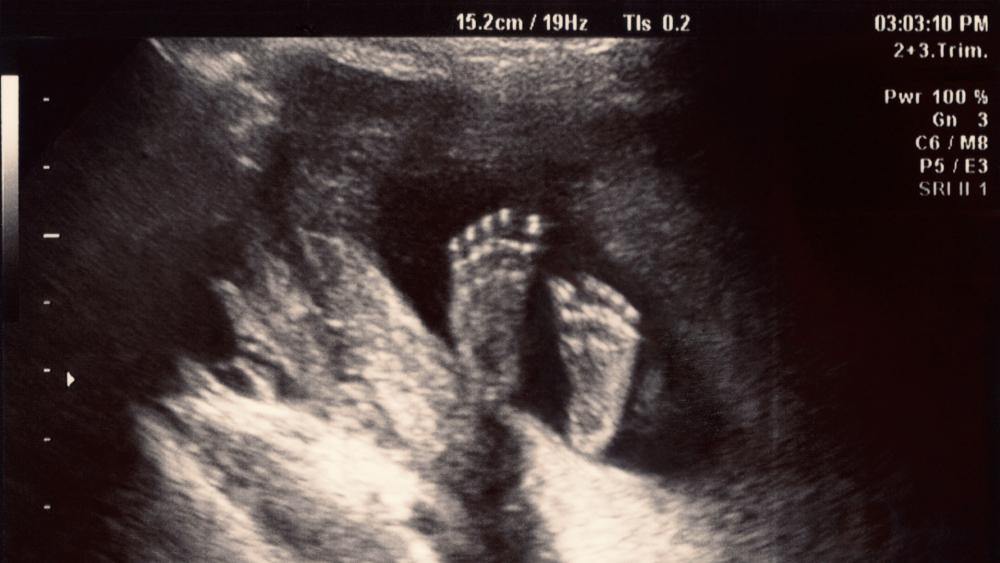 Advocates of abortion reversal say the practice is literally saving lives.  Since its inception in 2006 doctors report it has resulted in the births of close to 300 babies.

The other good news is that birth defects are almost non-existent and no greater than the national average for birth defects.

Advocates admit, however, that pro-abortion forces oppose their efforts and research on the medical protocol is still in the early stages.

Andrea Minichini is a young mom today thanks to the protocol. She immediately regretted her decision to abort her child after taking the first dose of the abortion pill Mifepristone. After two sleepless nights, her mother discovered the reversal procedure online and Minichini rushed to a near-by doctor who found that her baby still had a heartbeat. Today, Minichini and her toddler son are thriving and grateful.

"There's some providers who've had four and five and six reversals," said abortion reversal pioneer Dr. Matthew Harrison, "and so it's really exciting for them because they get to meet these babies who were right at death's door."

Harrison and Dr. George Delgado developed the protocol which reverses the deadly effect of Mifepristone found in the abortion pill RU486. It involves flooding a woman's body with progesterone, the pregnancy hormone.

The two have since created a network of more than 300 providers in their Abortion Pill Reversal program which is part of the San Diego-based Culture of Life Family Services.

Harrison told CBN News that for pregnant women who follow the protocol, between 65 and 70 percent successfully deliver their babies.

It's a number that providers are reporting but pro-abortion forces say it's not good enough.

In that story Grant wrote, "Abortion rights advocates and not medical professionals say the spread of the reversal narrative is yet another example of junk science's outsize impact on the abortion debate."

But critics are not arguing that abortion reversal is dangerous. Even Grant admits "It's true that progesterone is not harmful. The hormone is routinely given to pregnant women but just because it does no harm does not mean it's good medical practice."

Also, Mifepristone is not known to be harmful or to increase the chances of birth defects.

What abortion reversal critics argue is that the procedure may not be achieving the success rates it claims. They say that women who take the first round of Mifepristone to cause an abortion but don't follow up with the second abortion drug Misoprostol, may see the same rate of pregnancy as those who follow the abortion reversal protocol.

Harrison says a new summary of 30 studies that he co-authored, "Embryo Survival After Mifepristone: A Systematic Review of the Literature," debunks that, showing that less than 25 percent of pregnancies continue after the use of Mifepristone alone. By contrast, says Harrison, the abortion reversal procedure results in 65 to 70 percent of continued pregnancies.

Harrison said that Delgado is getting ready to publish a peer-reviewed study involving hundreds of abortion cases. Their ultimate goal: have abortion reversal become a normal part of obstetric and gynecological practices.

"We'd like to see it available as a standard protocol where if a woman goes to an emerency room or their ob/gyn the doctor will say 'oh yeah--this is something we can do to help save your baby.'" 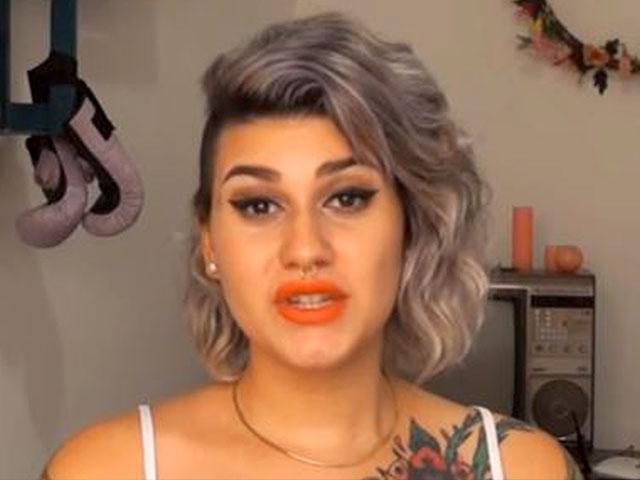