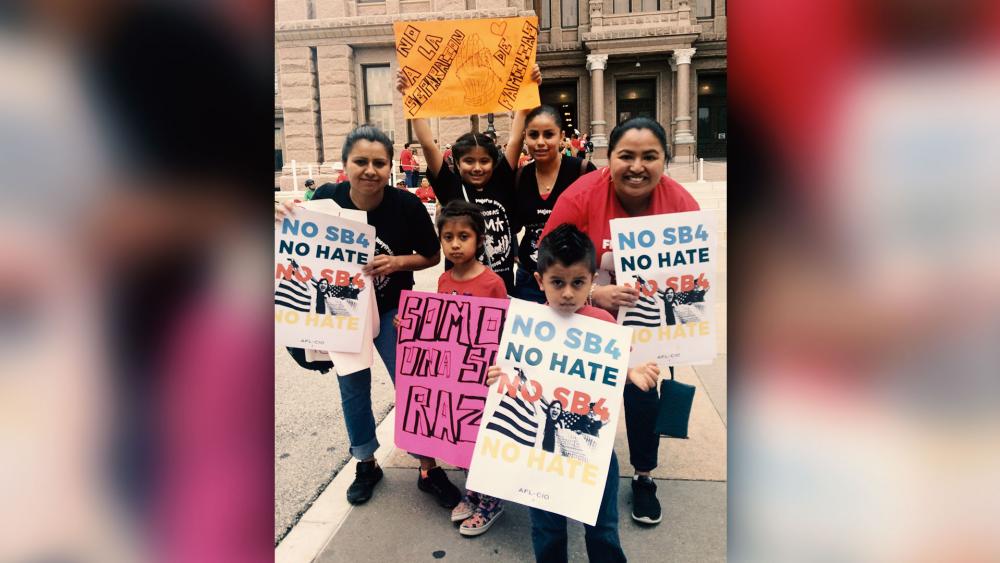 The bill approved early Saturday is intended to bolster immigrant protections in the state that are already among the toughest in the nation.

It will now be considered by Gov. Jerry Brown, who announced his support after the top state Senate leader agreed to water down the bill and preserve authority for jail and prison officials to cooperate with immigration officers in many cases.

The legislation is the latest effort by Democratic lawmakers in California to create barriers for President Donald Trump's campaign pledge to step up deportation efforts.

It also prohibits law enforcement officials from being deputized as immigration agents or arresting people on civil immigration warrants.