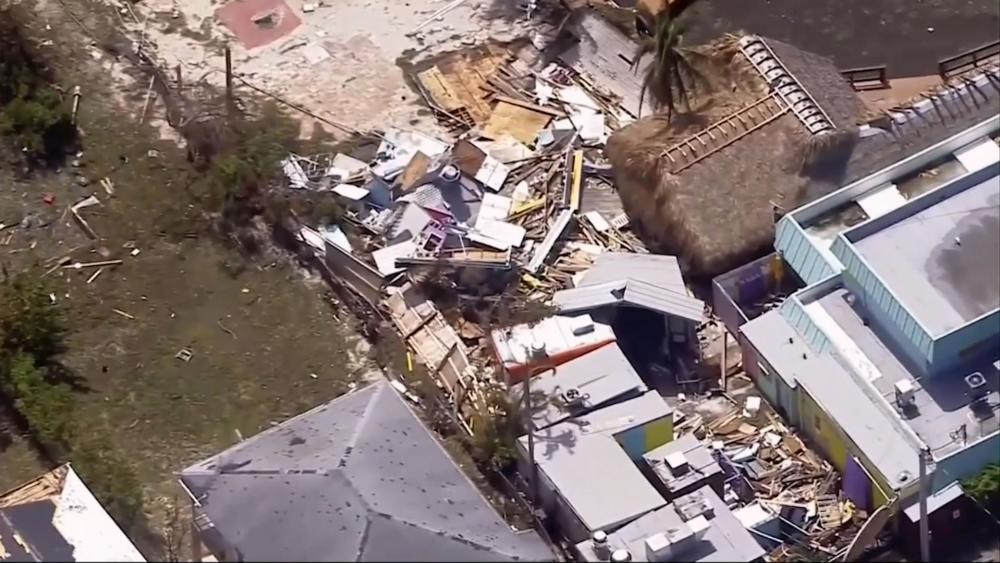 According to the Orlando Sentinel, the church sent a dozen trained volunteers, $50,000 in donations collected by the congregation and thousands of dollars worth of equipment to Texas, to help people affected by the storm.

Little did they know they would turn around less than a week later to aid in the aftermath of Irma at home.

In a message on its website the church said, "Now that the storm has passed, its effects on the lives of our community has not passed.  This week we opened the Rink to be a shelter, fed more than 1,000 people in the foyer, helped several other churches with their weekend worship plans and dispatched numerous teams out in the community to clear trees and debris in our neighborhoods. But our work has just begun."

Doug Woehr, a member of the church's disaster response team, told the Sentinel, "I feel it's a calling."

"You have to trust that God is going to provide when you go to help people in need," he said.

Longwood is currently serving as a shelter, housing more than 100 people affected by the storm. Volunteers are also helping homeowners make repairs and assistsing evacuees with special needs.

The church started the disaster response unit in 2004, after assisting with several hurricanes.  Some three dozen church members attend monthly training drills and have helped in the aftermath of earthquakes, tornadoes, hurricanes, and Super-Storm Sandy.