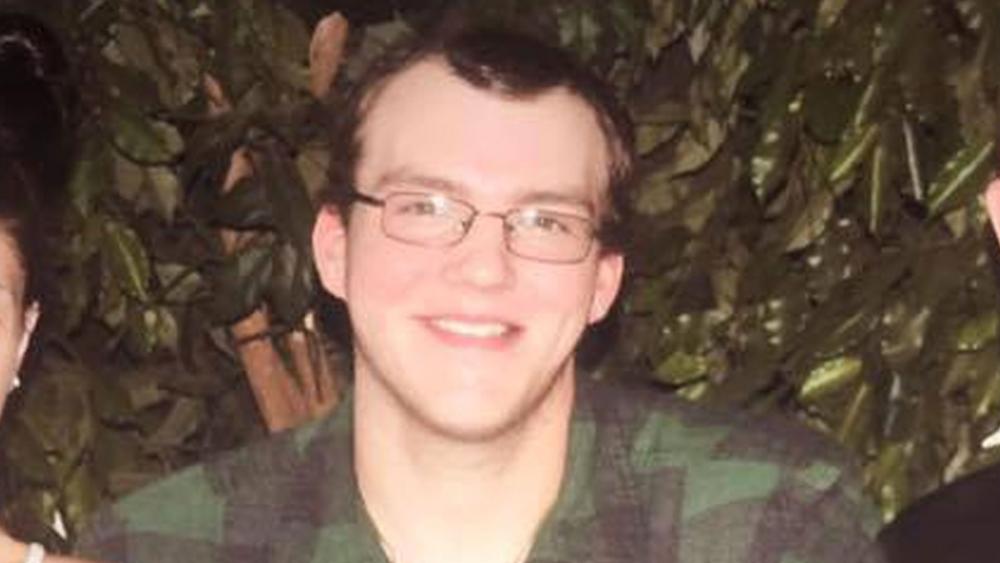 The 22-year-old church usher who is being credited with tackling a gunman who opened fire at Burnette Chapel Church of Christ in Antioch, Tennessee, say's he is not a hero.

"I do not want to be labeled a hero," Engle said in a statement released to the media.

"The real heroes are the police, first responders and medical staff and doctors who have helped me and everyone affected."

Engle, who has attended the church his whole life, often posts inspirational quotes about his faith on Facebook.

One photo reads, "My future is bright, because I have God in my life."

He also talks about his support of the Second Amendment.

In his latest post, Engle said he was "feeling broken" as he remembered the woman whose life he wasn't able to save in the attack on the small church.

"Thinking of you Melanie L. Crow, ss well as you all too Peyton Polson," the post reads along with an image of a cross with the scripture, "Greater love has no one than this, that he lay down his life for his friends, John 15:13."

At least eight people were seriously injured after gunman Emmanuel Samson walked into the church and started shooting around 11:15 Sunday morning.

The church's pastor yelled for the congregants to run just after Samson came inside the church and opened fire.

When Engle saw the shooting, he charged, knocking Samson down and the two men started struggling.

Police said Engle suffered a "significant injury to the head" after Samson pistol-whipped him during the attack.

They also said Samson accidentially shot himself which allowed Engle time to run outside to his car to get his gun.  He then held Samson at gunpoint until authorities arrived.

Nashville Police Chief Steve Anderson said, "He's the hero here, he's the person who stopped this madness in its tracks."

"I've been going to this church my whole life, since I was a small child.  I would have never, ever thought something like this would have happened," Engle said in his statement.

"I pray that through all of this that people will come to know Christ and I ask for our nation to reflect on Romans 8:31: 'If God is for us, who can be against us?'" he said.

Police are still investigating the incident.