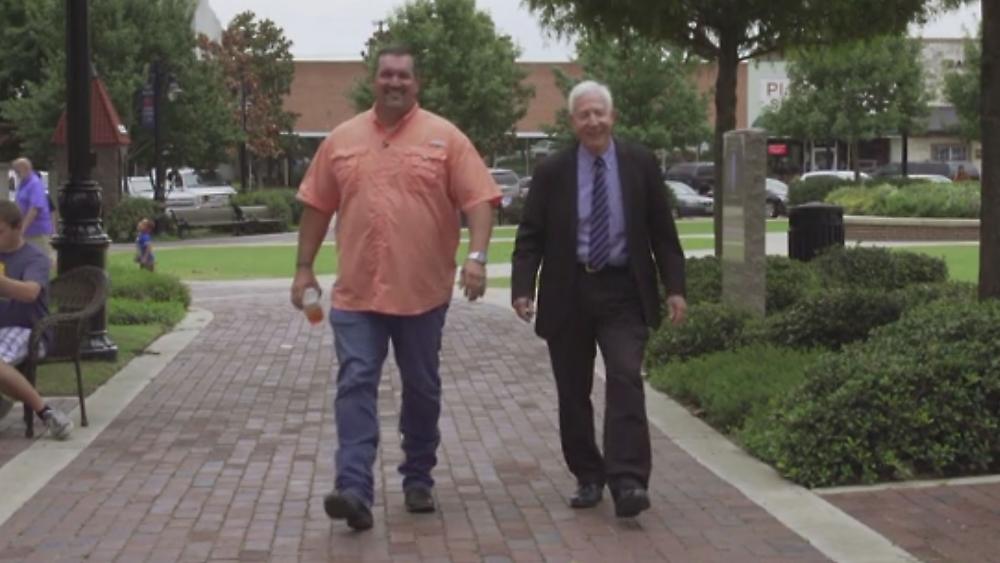 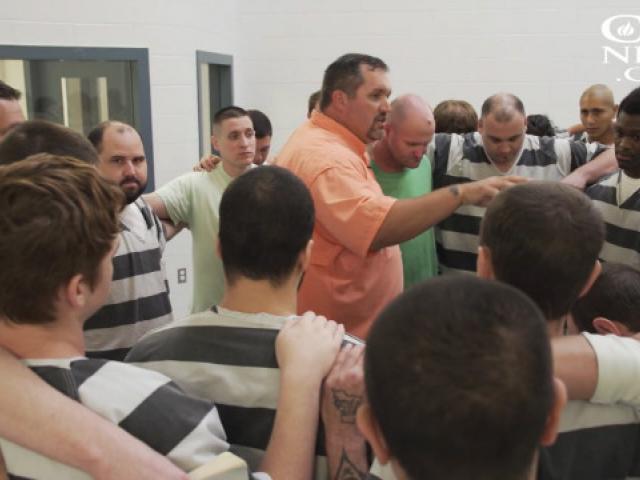 SULPHUR SPRINGS, Texas – As a former police officer, prosecutor, and a district judge, Robert Newsom would appear to typify Texas law and order.

Currently, he splits his time serving as Hopkins County's chief administrator and a part-time probate judge whose judicial philosophy is influenced by his faith and the principles of justice and compassion.

"I believe in the law. I promote the law. I stand with the law," explained Newsom, who is also an ordained minister through Christ for the Nations. "On the other hand, there's a place for mercy built into our law."

State officials have embraced a similar focus on rehabilitation, which has helped to make the Lone Star State a leader in prison reform. Since 2011, its crime rate has fallen and fewer Texans are behind bars (down from 156,000 in 2011 to 146,000). Texas is now on track to closing its eighth prison facility in six years by the end of September 2017, four of which shuttered this year saving the state a projected $49.5 million.

No Mercy from Judge Newsom's Court

Yet when Ron Adkins appeared before Judge Newsom in 1997, he found no such mercy.

Texas is a "three strikes" law state, which aims to keep repeat offenders locked up for life. As a serial offender during an era of "tough on crime" sentencing guidelines, the jury hammered him with a whopping 495-year sentence for a string of home burglaries: 99 years for each of the five counts on which he was charged.

He was 22 years old when he was shipped off to prison and eventually picked up an additional five-year sentence for possession of an unauthorized cell phone. That raised his total sentence to 500 years. With no hope of ever leaving lock down, he lashed out.

"I set about making a reputation for myself, making a life for myself in the prison," Adkins explained. "I became really violent."

He joined a prison gang and developed a dangerous persona synonymous with trouble – racking up 250 prison violations for constantly fighting with other inmates and staff. His belligerence was so out of control that multiple prison guards had to suit up to escort him to the shower room, shackled at his hands and feet.

His violent behavior ultimately landed him in solitary confinement, where Adkins would eventually spend 13 years.

Alone and suicidal, he turned to God and a worn-out Bible he initially didn't bother to read.

"Half the pages were missing because I had been using it for rolling papers. I had been smoking cigarettes with Bible papers," Adkins chuckled. "All that was left of the Bible was the New Testament."

Finding Grace in the Pages of a Battered Bible

From the pages that were left intact, Adkins said he learned about grace, forgiveness, and God's love, which drove him to quit the gang and join a prison Bible study instead. He also enrolled in ministry courses and managed to stay out of trouble for the remainder of his time in prison.

In 2012, while Adkins was growing in his faith and continued to exhibit "good behavior," he experienced his first miracle: a surprise review that resulted in an early parole more than 80 years before his projected eligibility in 2095. After nearly a quarter century of incarceration, he was released in May 2015.

"It was awesome. I didn't even think it was real until I actually got out of the gate," Adkins recalled.

Once out of prison, he found work as a heavy equipment operator; and during his time off, he stretched his faith by sharing his testimony at churches and criminal justice reform conferences, which is where he met his wife, Dawn Knighton – also a former felon and now a licensed Christian counselor.

Reconnection: The Judge and the Con Meet Again

One day while sitting in church, Adkins was listening to a guest speaker and couldn't shake the feeling they had met.

"It dawned on me, I told pastor, 'You know what? I think that's the judge who sentenced me to five 99-year sentences,'" he recalled.

When the two were introduced and confirmed their prior connection, Judge Newsom wasn't sure how Adkins would react.

"I said, 'Are we okay?'" Newsom recalled with a nervous laugh. "He grabbed me and hugged me real big."

Adkins told CBN News he held no grudge against the judge. Instead, his heart went out to Newsom – the very same man who years earlier had upheld the jury's 495-year sentence.

The two men buried their checkered past and forged a relationship based on their shared Christian faith.

"I never did go to prison. I never did do some of the things that Ron has done. But I'm a sinner saved by grace just like Ronnie is," Newsom explained. "We're brothers."

Adkins and his wife, Dawn, moved to Florida in August 2017 but return to Texas at least once a month and make it a point to connect with Newsom and his wife, Robbie.

"God has developed a relationship where him and his wife are like momma and poppa to me," Adkins said.

Their unlikely story has had a ripple effect on the entire community. Judge Newsom introduced Adkins to the local sheriff who, in turn, gave him and his wife, Dawn, access to the county jail to share their stories with the inmates.

Hopkins County Sheriff Lewis Tatum told CBN News he has seen a dramatic change in the inmates' behavior and attitude since the couple started their jail ministry.

"It seems like there's not as much hostility. They seem more focused. They're more appreciative," Tatum said. "They always speak and want to shake your hand. It used to be they would not even want to make eye contact with you."

The couple's work has produced other results. Adkins and his wife have baptized inmates and even some jail staff. According to Judge Newsom, their ministry has sparked a "mini-revival" in the county.

Adkins believes this new chapter is evidence that his sordid past is being rewritten to create a lasting legacy: 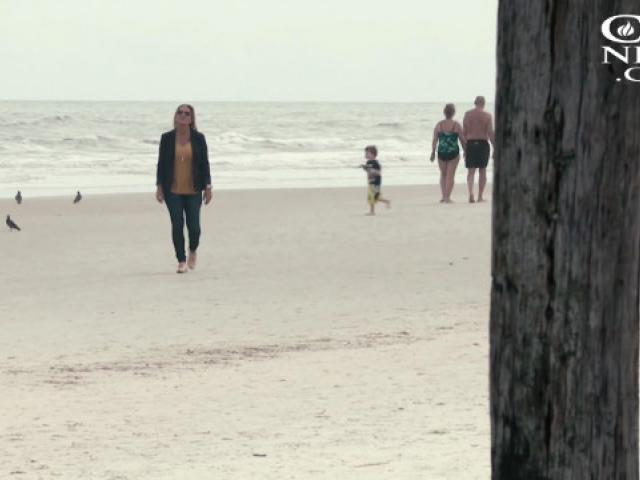