No Water, No Food, No Power: Puerto Ricans in Desperate 'Survival Mode' 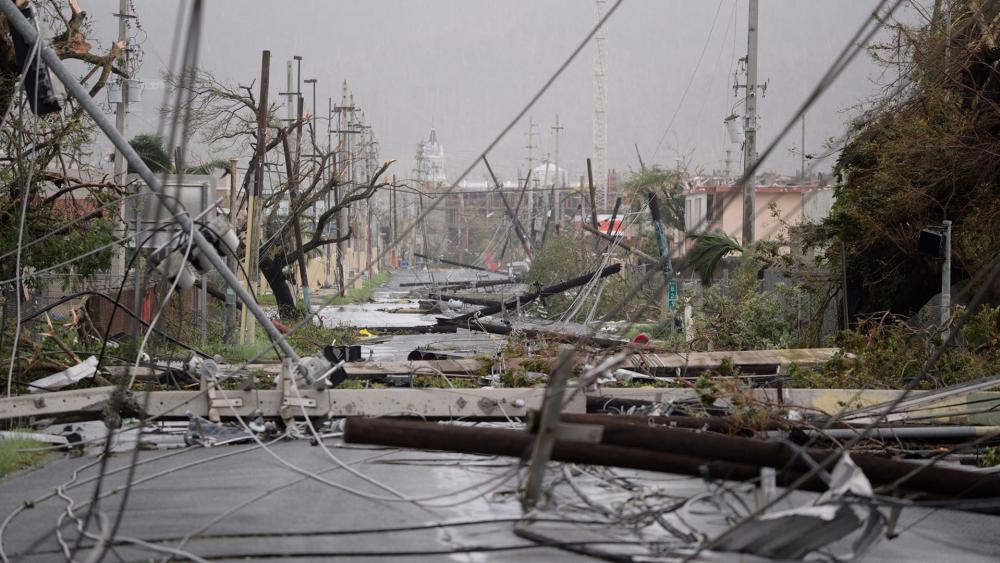 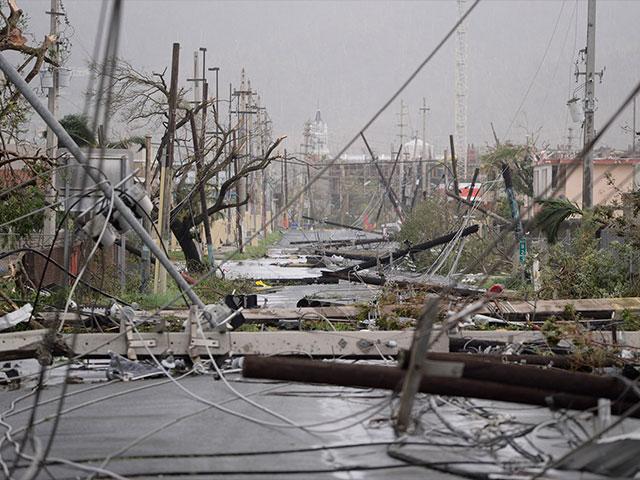 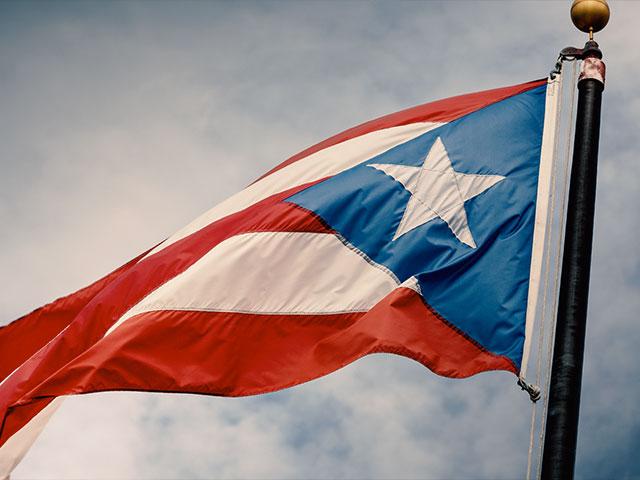 Operation Blessing International Vice President David Darg is on the ground in Puerto Rico and says it's the worst disaster he has ever              experienced. He talked to Gary Lane about the greatest need Puerto Ricans face at this time and how OB is working tirelessly to help these desperate Americans.

Thousands of U.S. government workers from FEMA, Homeland Security and Customs and Border Protection are working in Puerto Rico, trying to help with recovery from Hurricane Maria, but so far the aid only appears to be trickling in and many islanders are desperate for food, water and electricity.

The Department of Defense says 44 percent of the population is still without drinking water, 95 percent of the island is without electricity, and 58 of Puerto Rico's 69 hospitals have no fuel or power.

READ: 4,000 Churches Devastated in Puerto Rico and Mexico: How Your Church Can Help

At the San Juan airport, desperate Puerto Ricans and tourists are languishing, hoping to get a flight out. Brandy Robinson describes the situation as "survival mode" as she waits for a flight.

"People are running out of food. They're fighting. I just went to the bathroom and the bathroom they have water all over the floor because people are trying to take baths here," she said.

Those who do get out worry about their loved ones left behind.

The elderly are suffering greatly, especially those in stifling hot apartment buildings.

Carmen Yulin Cruz, the mayor of San Juan, is begging the president to expedite the process. "President Trump, please, whatever you need to do--let FEMA do their job," she said Tuesday.

The president reaffirmed his commitment to Puerto Rico several times on Tuesday as he discussed how hard the island was hit.

He noted the challenge of responding to Puerto Rico right after Hurricane Harvey and Irma and explained that getting supplies there is even harder because FEMA must deliver them by air and by sea.

The president's critics say he's not doing enough and getting distracted by other issues like the NFL. But Trump says that's simply not the case. Responding to a reporter's question about getting distracted he said, "Was I preoccupied? Not at all. Not at all. I have plenty of time on my hands. All I do is work."

One ray of light – literally – in all this is thousands of solar lights that Operation Blessing has begun distributing to families in Puerto Rico. The mayor of San Juan even helped with the effort.

Operation Blessing is also coordinating the delivery of large-scale purification equipment for the island along with first aid kits. It will provide clean drinking water and work to help to prevent even worse health problems in Puerto Rico.

Help Operation Blessing bring water and other relief to our fellow Americans in Puerto Rico.